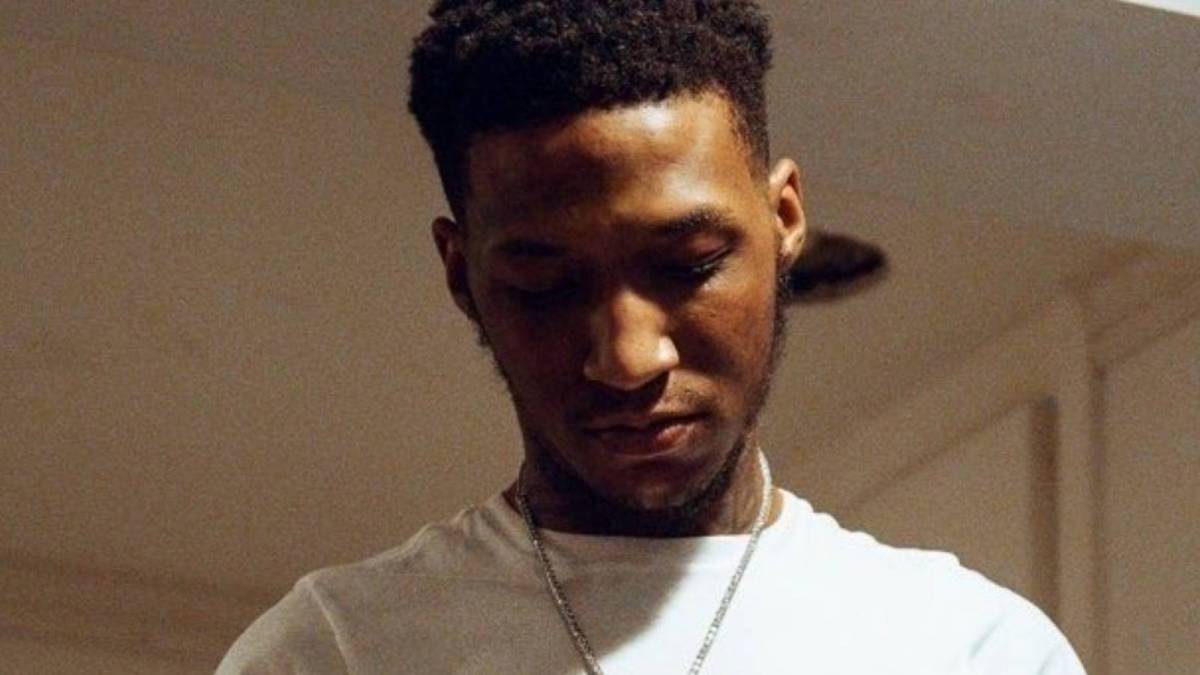 No Savage, who has been accused of shooting a gun inside a crowded mall in Virginia, has been charged with multiple felonies.

The D.C.–based rapper was hit on Monday (August 15) with three counts of discharging a weapon into an occupied building, attempted malicious wounding and the use of a firearm in the commission of a felony.

Savage, real name Noah Settles, allegedly fired three shots inside the Tysons Corner Mall in Fairfax, Virginia on Father’s Day, and fled the scene in a black Cadillac before authorities arrived. Police claim shots were allegedly fired after Savage’s entourage, who are reportedly affiliated with the 37th Street Crew in Southeast D.C., came across the Simple City Crew, a rival gang that they had been feuding with.

The group of men began arguing and shoving each other, according to Fairfax Police Chief Kevin Davis, until Mr. Settles allegedly pulled out a gun and fired the shots.

“People need to know you cannot come into Fairfax County and shoot up a mall and expect to walk out with anything but a very stiff prison sentence,” Fairfax County Commonwealth’s Attorney Steve Descano said during the 22-year-old’s hearing on Monday (August 15), as reported by local outlet WUSA9.

Jack Harlow Defends Kanye West: ‘He Sees Himself As Mozart Or Beethoven’

Both the rapper’s lawyer and members of his family argued that the felony classification of “malicious” in his charges was excessive, and demanded it be downgraded to “reckless” discharge of a firearm, which is a misdemeanor in Virginia.

At this time, the rapper faces up to 43 years in prison if convicted on all counts.

No Savage was starting to gain some serious traction with his music these past few years. He signed with Shy Glizzy’s Glizzy Gang in 2020, and currently has over 148,000 monthly listeners, while his Instagram account has around 30,000 followers.

“I love working with the youngins and teaching them,” Glizzy had told HipHopDX of his partnership with No Savage. “I’m going to have to do a lot of that with this artist because a lot of these kids that’s coming out, they’re very young: 17, 18, 19 years old. And I remember when I was 19, I didn’t have that type of support from no one in my hometown. No one in the game really fucked with me like that, so I’m here to steer him in the right way.”