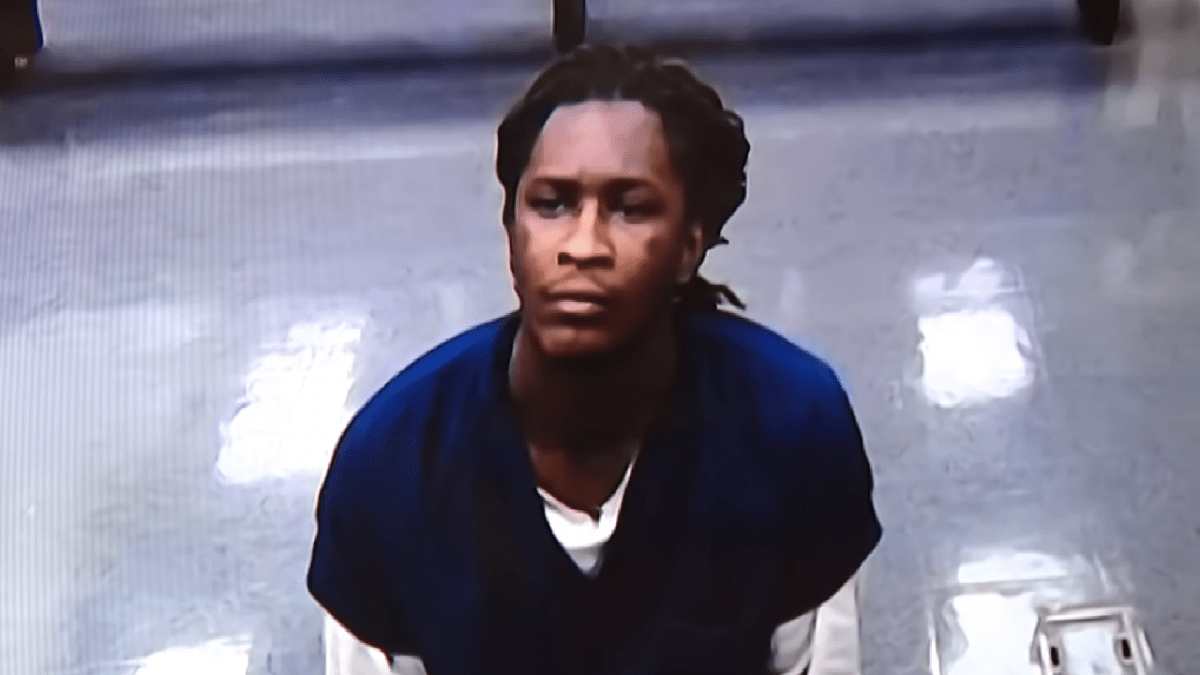 Fulton County, GA – Young Thug and YSL’s RICO case is the subject of several witness threats after private legal documents were leaked to the public in recent days.

Per WSB-TV, Fulton County District Attorney Fani Willis revealed a leaked document contained the identity of one YSL associate, who is cooperating with authorities in the case.

Willis claimed that threats have since been made against the witness and their family members. The D.A.’s office is still unsure exactly where the leak came from, which showed a portion of the person’s cooperating statement circulating on social media.

“We’re going to have to do things to make sure that the witnesses are safe. We need people to understand that they can cooperate. They can do the right thing and the state will be here to protect them,” Willis said.

Young Thug’s attorney, Brian Steel, agreed that the leaks must stop for a fair case to move forward, but he ultimately believes his client will be exonerated and has maintained Thugger’s innocence since his arrest in May.

“Whomever is placing items of discovery online is not doing anybody a favor. It is totally inappropriate to try this case in social media. This case will be tried fairly and justly in Fulton County Superior Court,” Steel said. “Mr. Williams has committed no crime whatsoever. I look forward to the commencement of the jury trial.”

Thug’s legal troubles worsened last week when he was hit with a new gang charge, new drug charges, possession of a firearm during the commission of a felony and possession of a machine gun, according to WSB-TV.

Many of the charges stem from weapons and drugs seized by police at the rapper’s home in Buckhead, Atlanta during his arrest on May 9. He will remain behind bars until his trial begins in January.