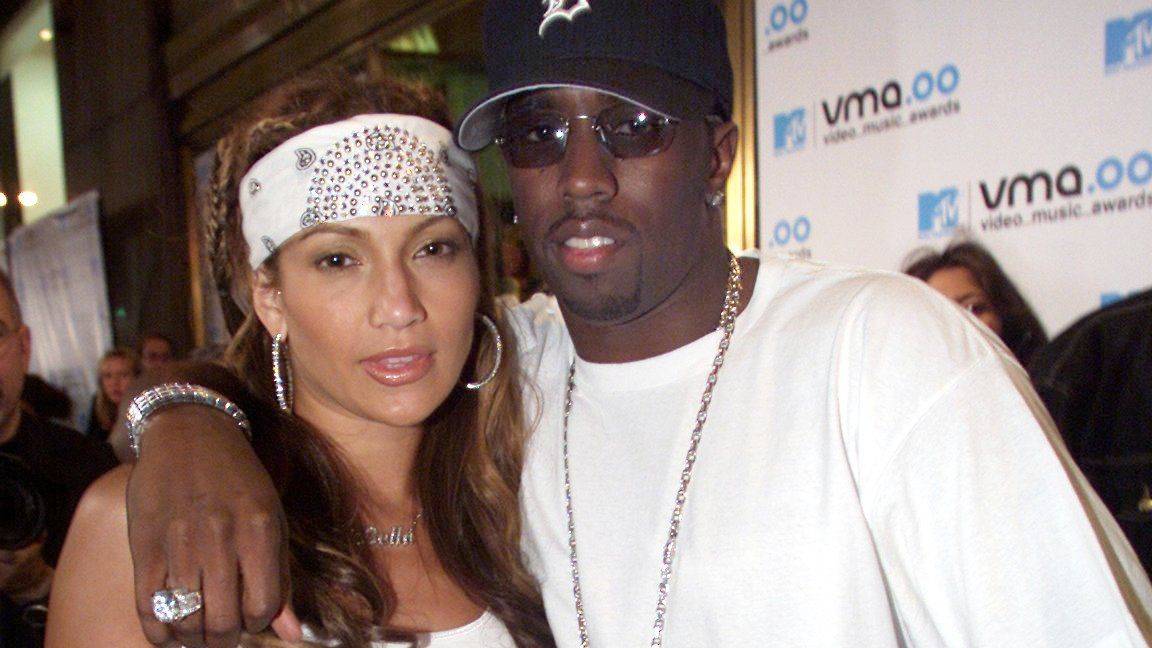 Diddy has had a string of high profile romances throughout his life — from Kim Porter and Cameron Diaz to Sienna Miller and Penelope Cruz. But nobody quite got people talking than his late ’90s/early 2000s romance with Jennifer Lopez a.k.a. “Jenny From The Block.”

After several red carpet appearances and endless PDA, the Puffy and J. Lo era came to an end on Valentine’s Day 2001, less than two years after they first got together.

But on Thursday (May 27), Diddy was clearly reminiscing on that time and decided to share an old photo of the former couple holding hands — even though Lopez has been spotted with her ex Ben Affleck over the past couple of weeks following her split with fiancé Alex “A-Rod” Rodriguez.

Some of Diddy’s celebrity friends rolled through with some entertaining comments. Keyshia Cole wrote, “Tell ha, come on home baby,” while DJ Holiday comment, “Go get your girl. She’s yours.” Even Timbaland popped in with some eyeball emojis.

Diddy’s and Jennifer Lopez’s relationship was put through the test around the six-month mark when they were both arrested in December 1999 after fleeing a Manhattan nightclub where a triple shooting occurred. Lopez’s charges were dropped, but Diddy went on trial for bribery and gun possession in January 2001 and was acquitted.

But as Diddy told Access Hollywood at the time, the trial wasn’t easy on their relationship. “It was a rough year and I just want her to be happy,” he said before admitting he regretted going out that fateful night. “I had a better party at home than I could get anywhere else. I should have just stayed in with her.”

“What was happening for me in my life in my time was a miracle, cause that incident in Club New York almost ended my career,” Shyne said. “All I used to pray for, I know I defended myself … I defended my friends.” 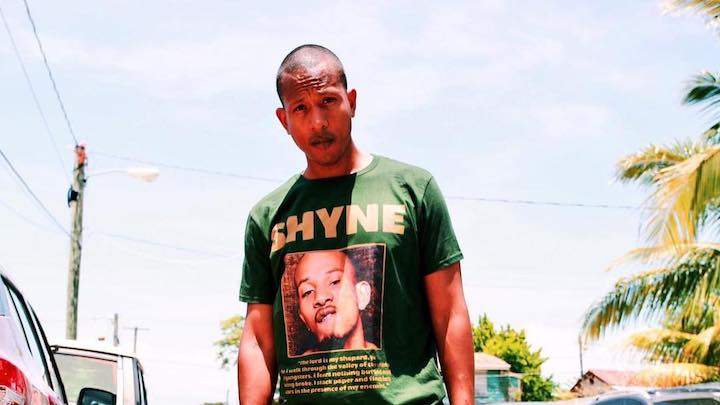 Around that time, Lopez talked to Vanity Fair about the trial, calling it “extremely painful and draining.” She added, “But I’m sure not half as much as it was for him.”

Although it put stress on their relationship, it didn’t lead to their breakup. In 2002, Lopez told Oprah Winfrey it was “gradual,” noting the nightclub incident was not to blame for the dissolution of their relationship.

But Lopez doesn’t seem to be interested in Diddy. After calling off her engagement to A-Rod last month, she’s been photographed frequently with Affleck, who she almost married in the early 2000s.