The “Whoa!” rapper suffered a series of strokes beginning in 2015 and was hospitalized earlier this month but no official cause of death has been revealed.

“We’ve lost another member of our Hip Hop family,” Van Silk tells HipHopDX. “Many may have been unaware that Black Rob has been sick over the years until Mark Curry posted the video from the hospital. My memory of Black Rob was when he use to come by DJ Kay Slay’s studio to do the mixtapes. He was a someone who you would just wanna hang around with. May my brother Rest In Heaven.”

The death feels particularly crushing considering DMX passed away just eight days ago and found Black Rob offering his condolences from a hospital bed, causing concern among his fans. And rightfully so.

Fellow Bad Boy Records rapper Mark Curry had been updating people on his condition, revealing he’d been released from the hospital last week.

“It’s overwhelming to how many people care about our legends but he just got discharged from the hospital,” he said via Instagram. “This is something that Rob’s been going through so I don’t know who put it out there like whatever it may be. He’s good but we gon’ talk later on today.” 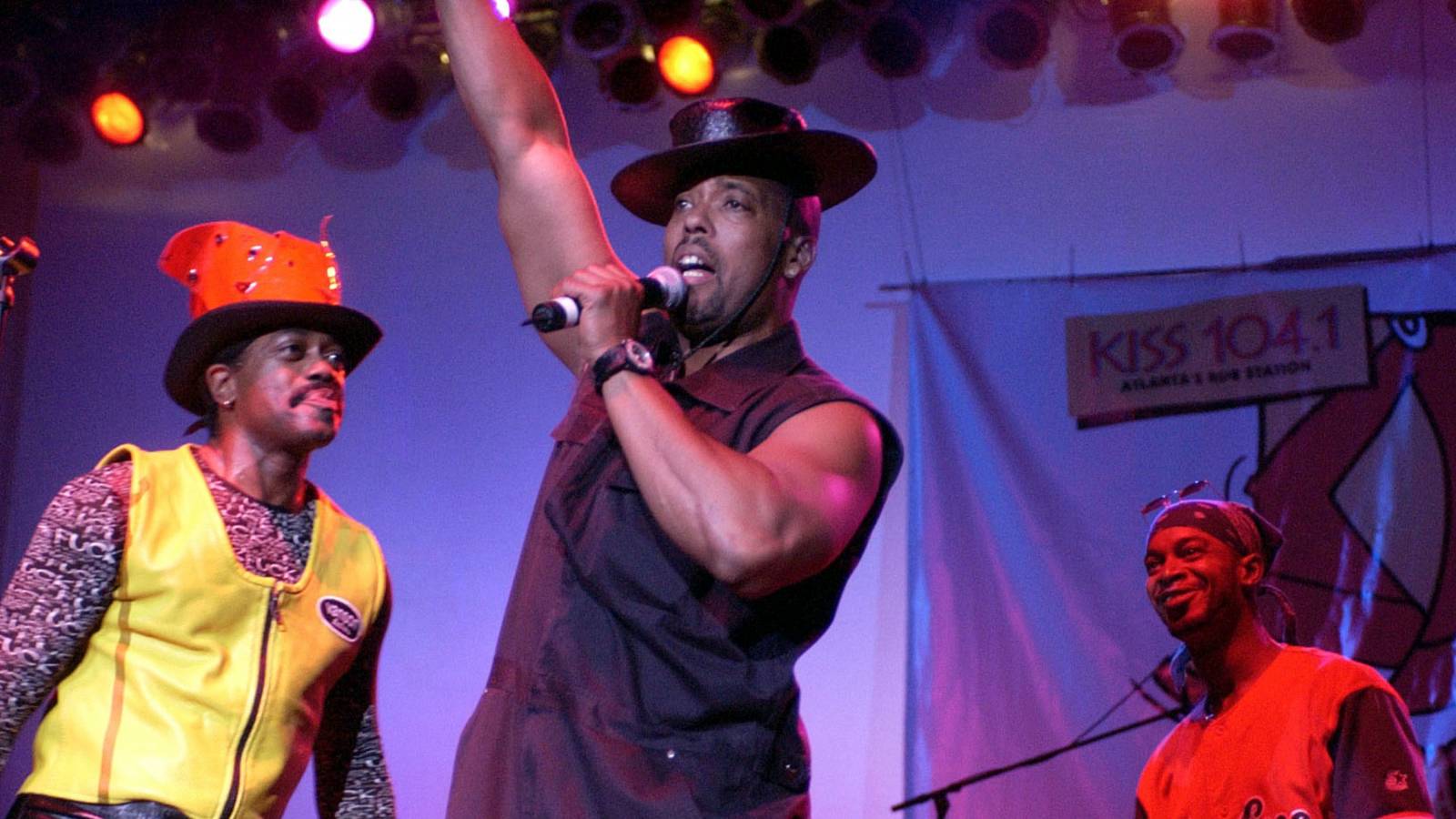 In another Instagram video, Black Rob talked about what he was going through, explaining, “Oh man, I’ve been dealing with this for five years,” he says. “Four strokes … I don’t know what to tell you man. Shit is crazy. This shit is hard. I don’t got no house to live in — except maybe an apartment. Me and my man be trying to get together. I’m telling you man, this shit is strange.

#BlackRob has been released from the hospital. He details his struggles with health and housing. Keep your head up Black Rob!🙏 pic.twitter.com/HSyYOXaqKR

In a follow-up Instagram video posted on Wednesday (April 14), Mark Curry said Bad Boy Records founder Diddy had reached out to Black Rob — despite people assuming he was leaving Black Rob to struggle.

Unsurprisingly, tributes are pouring in on social media. Check out some of the reactions below. HipHopDX sends our condolences to Black Rob’s family and all those who loved him.

Rest In Peace BLACK ROB. He was a great MC and a good dude. My favorite line from him was "Ran out of ammo and started throwing bottles".

You just had to be there….

RIP Black Rob, one of the great millennium-era crime rap novelists, gruff but with Harlem slickness, who endured fire & brimstone to briefly reach the apex, before gravity and the law took hold. Of course, "Whoa," which owned the world for a full year, the platonic tunnel banger. pic.twitter.com/MURkLLdFYK