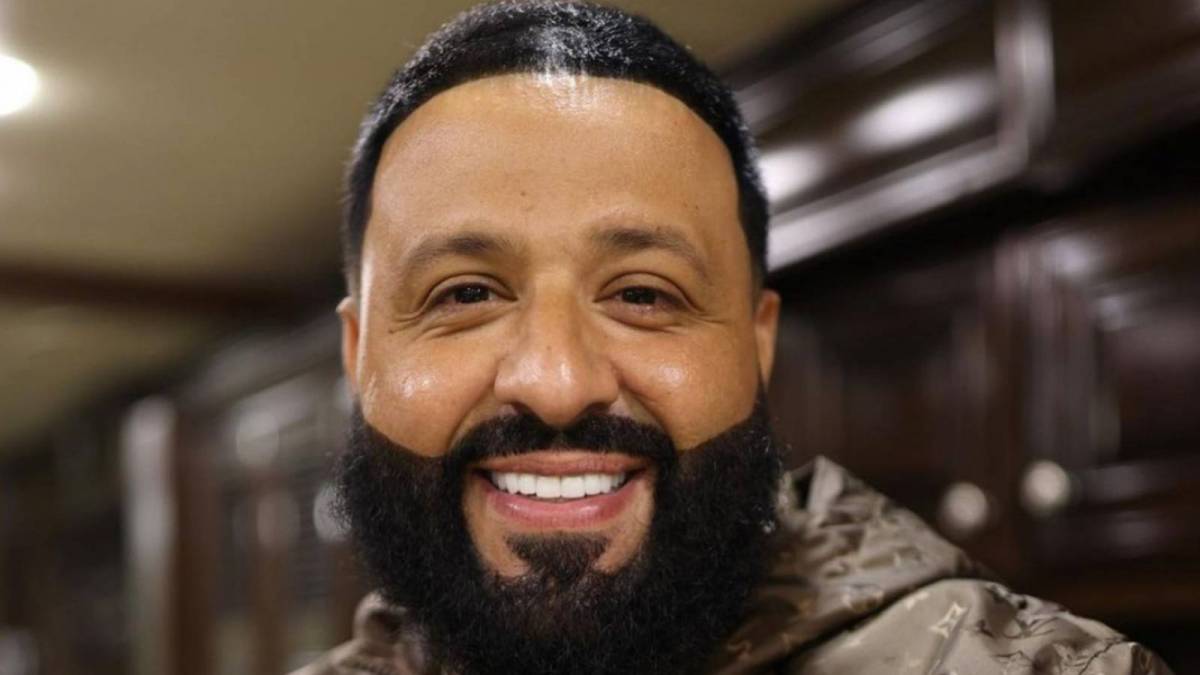 DJ Khaled has been working on his upcoming thirteenth studio album, and it looks like the moment for it to drop is almost here.

On Wednesday (July 6), the We The Best boss took to his Instagram page with a post revealing the official title of his forthcoming album. The post came with a cinematic trailer that showed footage of Khaled and his accomplishments over the last couple of years, such as his children, winning awards, earning a star on the Hollywood Walk of Fame and more.

The video then traverses to footage of Khaled working on the new album with a bevy of A-List rappers such as Drake, Kanye West, Lil Baby, Future, Lil Durk, Don Toliver, Roddy Ricch, Gunna, 21 Savage, and more.

“‘GOD DID’ THE OFFICIAL ALBUM TITLE FOR MY 13TH STUDIO ALBUM COMING SOON I made this album for all the believers and non believers. They didn’t believe in us…do you,” Khaled wrote in the caption of his post. “#GODDID Scoring in collaboration with @fridayy @ivanberrios @wethebestmusic @epicrecords @rocnation.”

The album title comes from the new catchphrase Khaled has been using to explain people rising above the doubters. The phrase goes, “They didn’t believe in us, but God did!” and people have been running with the quote, such as LeBron James, who recently used it during his 4th of July holiday party over the weekend.

DJ Khaled has also been working on video treatments for songs off the album. Drake went over to Khaled’s home in Miami for dinner, where it was revealed the two had a song and music video on the way.

“You know it’s only right I had to come for family dinner. I always have to stop by for family dinner, always,” Drake said in the clip, to which Khaled responded saying, “Drake, I got to be real with you; the video treatment idea is incredible. Nah, the song we got, you’re a genius. The idea for the video is insane.”