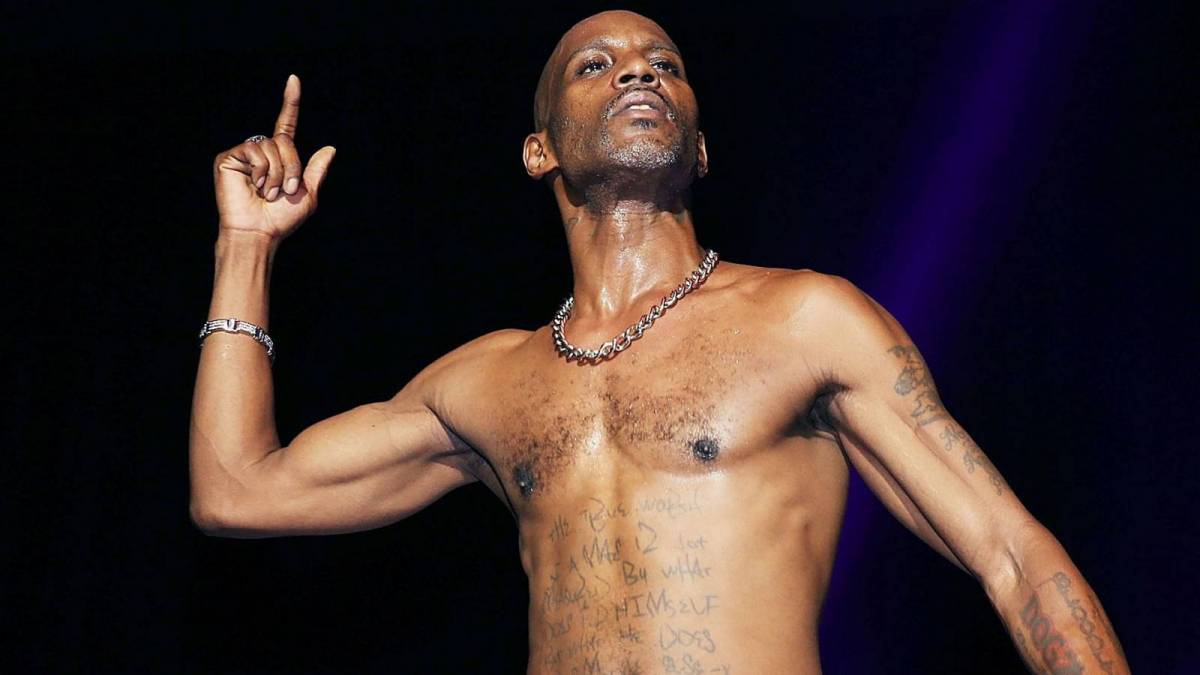 DMX passed away on April 9 at White Plains Hospital in New York, leaving the Hip Hop community in a state of collective shock. The 50-year-old MC had been gearing up to release his first album since getting out of prison and was seemingly on a healthy path. But according to reports, he’d slipped up and suffered a drug overdose, which then triggered a catastrophic heart attack.

With the help of longtime producer Swizz Beatz and Def Jam Recordings, DMX’s highly anticipated album will see the light of day.

Titled Exodus, the 13-track project features guest vocals from Nas, JAY-Z, Lil Wayne, Snoop Dogg, Alicia Keys, Usher and U2’s Bono, among others. On Tuesday (May 25), fans got a taste of Exodus in the form of “Hood Blues” with contributions from Griselda’s Westside Gunn, Conway The Machine and Benny The Butcher.

With Westside Gunn’s unmistakable rhyming style kicking of the track, DMX’s signature grunts, growls and barks are littered throughout the track as Conway and Benny round out the cut. DMX closes out the record with lyrics such as “Grew up at the dark side, apartheid/Where goin’ against the grain’ll get you kidnapped and hogtied/X the illest n-gga, realest n-gga/Never been scared, I’m a fearless n-gga.”

Exodus is expected to arrive on Friday (May 28) and will have the important task of continuing DMX’s hard-won legacy. During a listening party for the album earlier this month, Swizz Beatz said he was just going to drop the entire project in one swoop but evidently changed his mind.

The Verzuz co-founder also talked about how valuable the album was to DMX.

“This project meant a lot to him,” Swizz shared with HipHopDX on May 13. “It was something he showed up to do and couldn’t wait for people to hear. It was a project he wanted the world to hear. We didn’t want to wait too long because he didn’t want to wait too long. The album’s name is Exodus, which he has across his neck and is on the album cover. It’s also his youngest son’s name.” 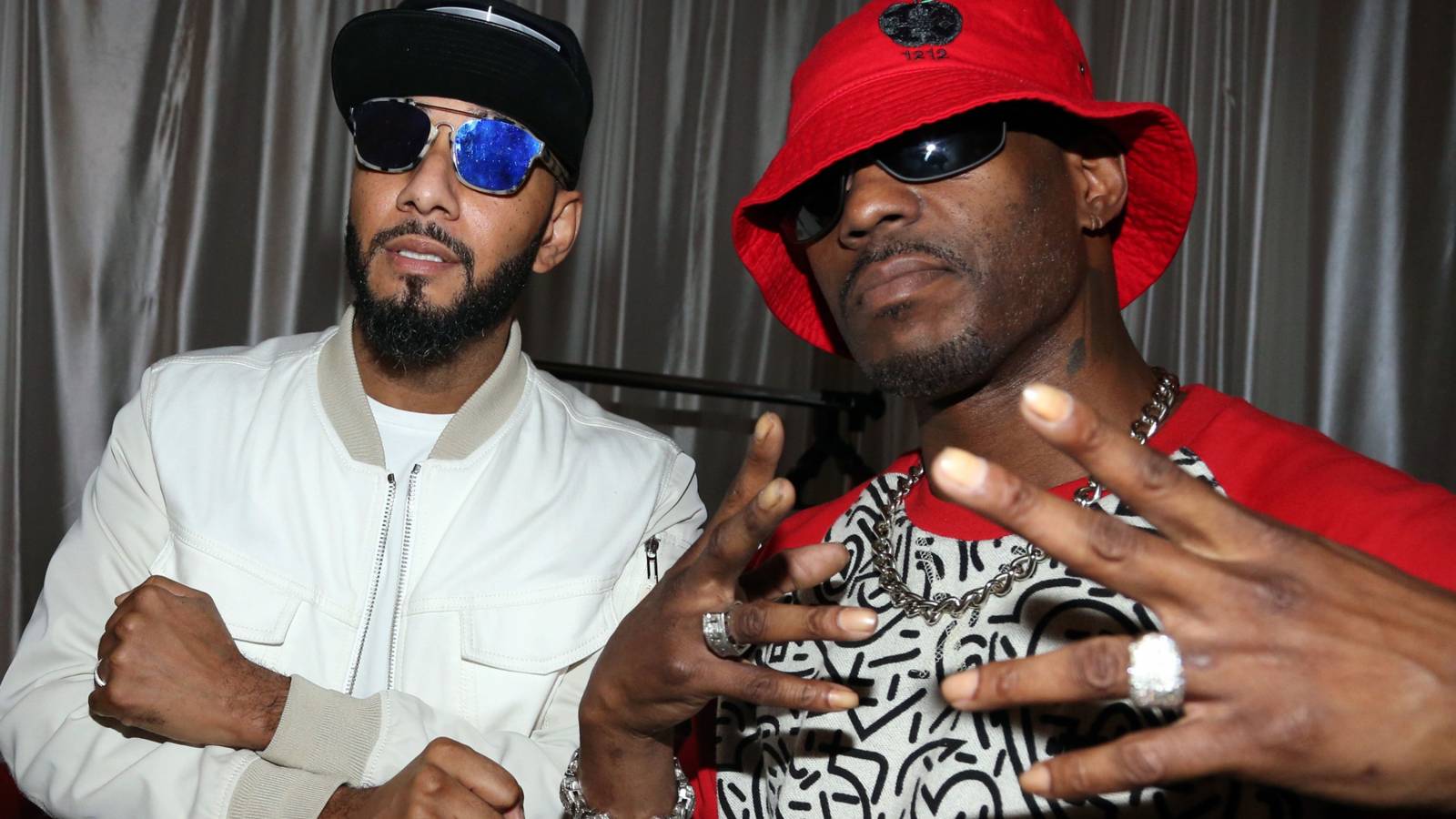 Speaking to Apple Music’s Zane Lowe this week, Swizz revealed the Snoop Dogg and DMX Verzuz battle is really what helped the project come to fruition.

“All his songs go to number one [following Verzuz],” he said. “He seen everything chart again. I showed him all of it. Then he was just pumped up. He was like the only thing I don’t like about my Verzuz is I wasn’t able to do something new. I want to give all of these people that’s looking at me something new immediately. That’s when that’s the album started.”