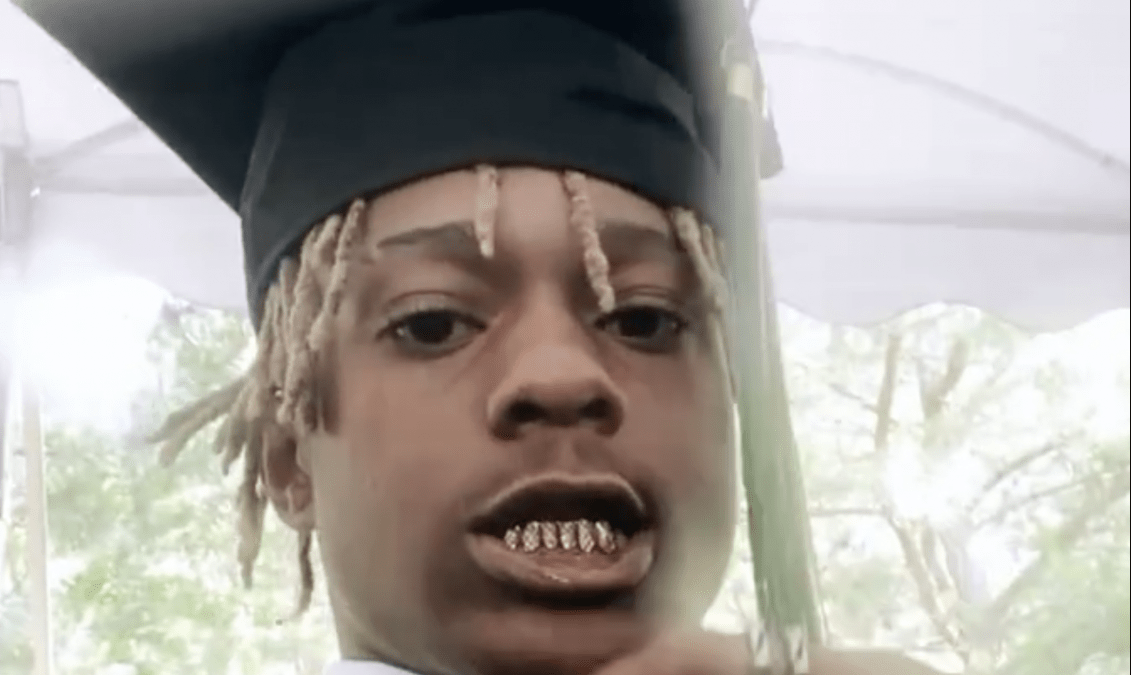 ATLANTA, GA – Metro Marrs made the most of his high school graduation moment. While walking across the Langston Hughes High stage on Friday (May 21), the Quality Control rapper made it rain $100 bills with about $10,000 in total hitting the floor.

While school staff members tried to get him to stop, Marrs continued to throw money in the sky, but the move eventually resulted in him being detained by police and escorted out of his own graduation. The stunt got a ton of love from the crowd, which saw the Atlanta native get a standing ovation from his classmates.

“#freeme y’all tag @theshaderoom in the comments #classof2021 I love yallll!! (This his management team) #freemetro he will get out in a couple of hours,” Metro Marrs’ management team wrote of their client’s imminent release.

Marrs joined the stacked Quality Control Music roster in 2020 and broke out at the end of the year with his “Bye Felicia” single. He’ll now be able to focus on music full-time after getting his diploma from Langston Hughes High, where fellow Atlanta rappers Playboi Carti and Gunna also both graduated from. 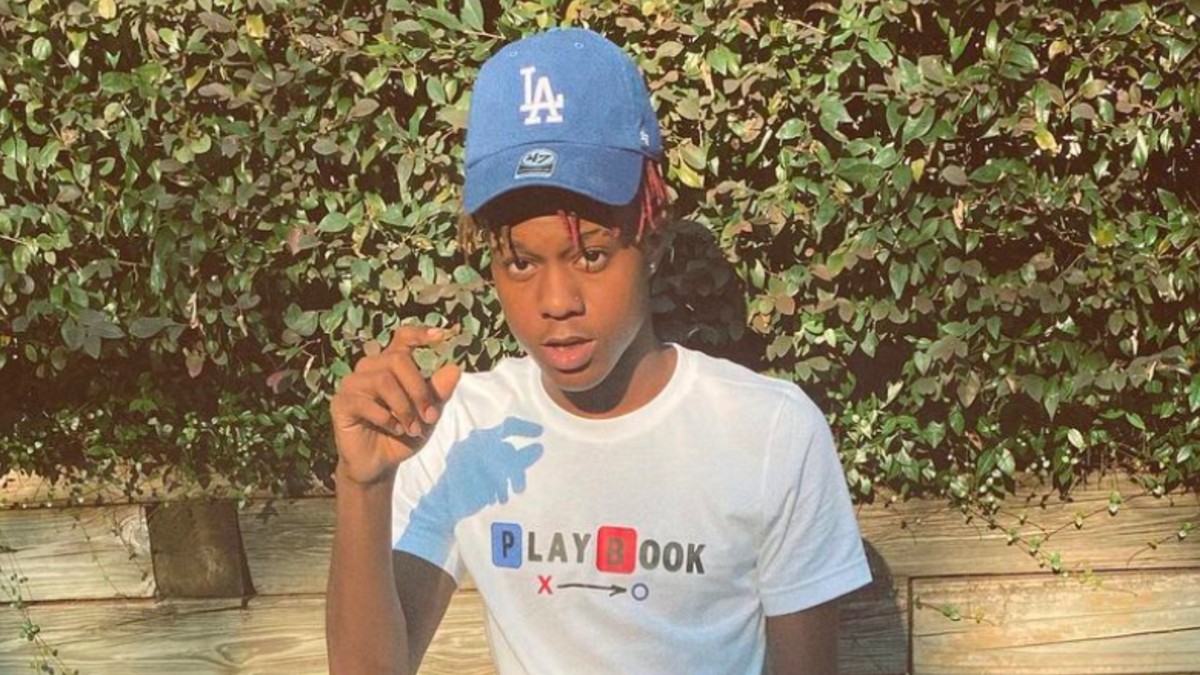 Metro Marrs hopefully won’t have to deal with too much legal fallout from the harmless stunt, which he’ll be sure to remember for the rest of his life.

Watch some footage of the raining dollars below.