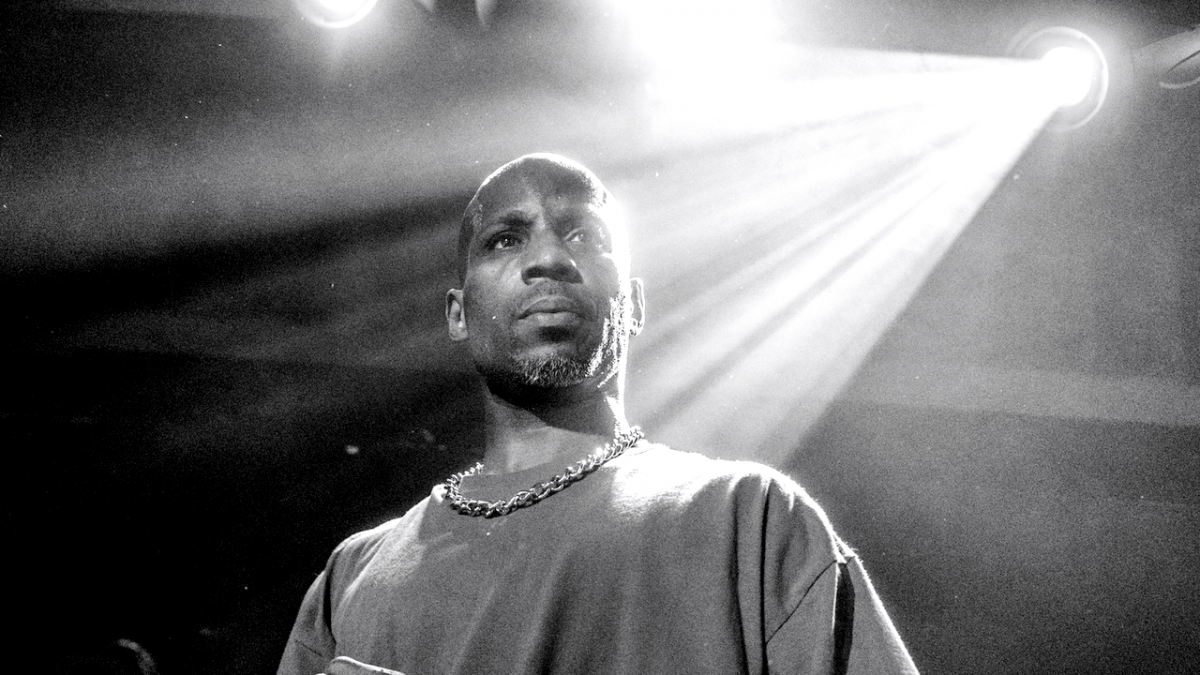 Westchester County, NY – Over a month since DMX’s tragic passing, it’s been revealed his will was filed by family members with Westchester County court earlier in May and the estate’s total sum is less than $1 million, according to docs seen by the New York Daily News.

The estate filings were made by five of X’s 15 children, with daughters Sasha Simmons and Jada Oden filing on May 10 and additional motions made on behalf of his sons Xavier, Tacoma and Sean Simmons on May 21.

The Daily News also reported the estate’s estimates could only be five figures and less than $50,000. Prior to his passing, he was sentenced to a year in prison in 2018 for dodging $1.7 million in taxes.

DMX — born Earl Simmons — passed away on April 9 at White Plains Hospital after suffering a heart attack that was triggered by an alleged drug overdose a week prior. A celebration of life ceremony was held to honor the Yonkers native on April 24 at the Barclays Center.

X’s eighth studio album is set to arrive on Friday (May 28). The first single from Exodus dropped on Tuesday (May 25) with Griselda’s Benny The Butcher, Westside Gunn and Conway The Machine guesting on “Hood Blues.”

Swizz Beatz spoke to Zane Lowe on Beats 1 ahead of Exodus‘ release about how 2020’s Verzuz between DMX and Snoop Dogg proved to be a springboard toward the album. 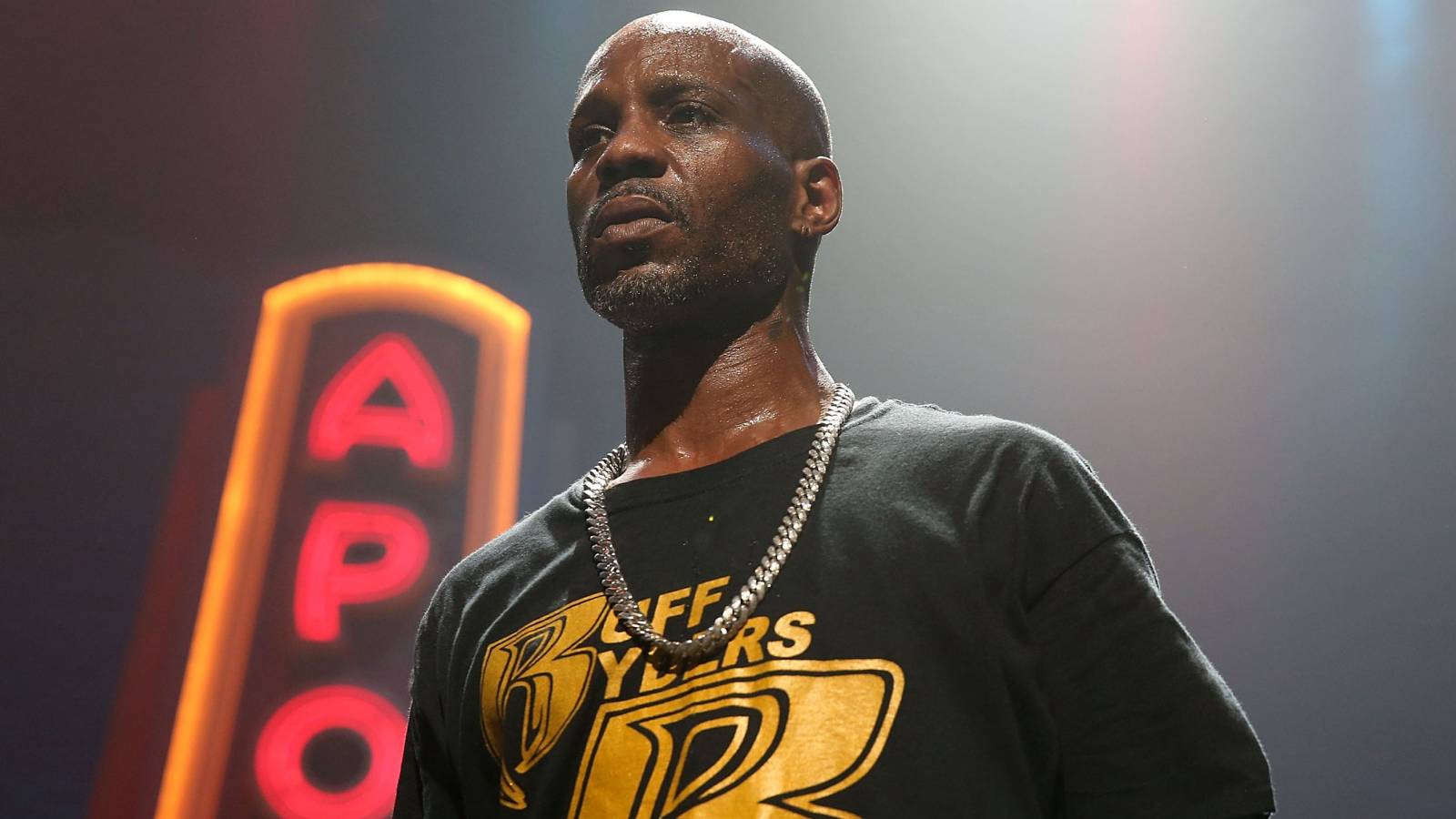 “He basically was like, ‘Yo, let’s get Batman and Robin back on again,’” he said. “Once he started that, he was clear. He was sober as well. Then he did Verzuz, and then when he did Verzuz and went to the next level, because he’s see the people still had love for him.”

He continued, “A lot of artists, they don’t really know how the people feel about them. People can see you in the street, but music wise and how is that appreciation. Yeah. You want to take a picture, but do you really mess with me?”