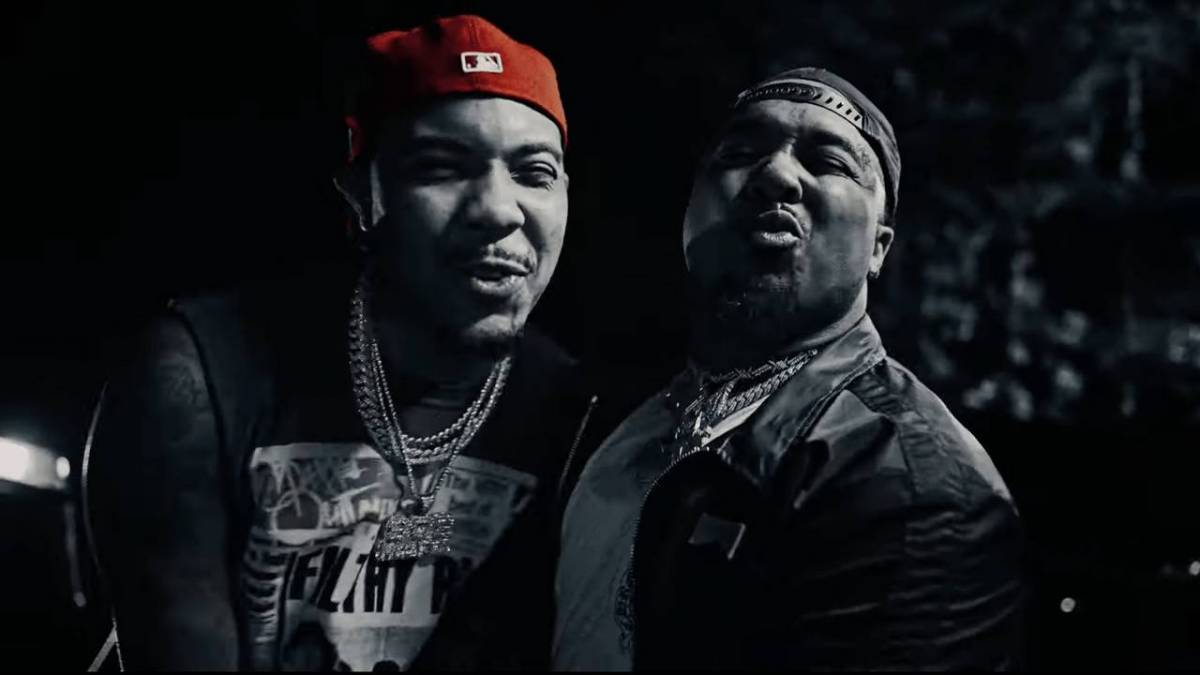 Doe Boy and G Herbo have given their joint single “Set It Off” the visual treatment.

The ShotByWolf-directed clip features both rappers trading off braggaodcious bars like a hot potato and even features a cameo appearance from Southside.

Doe Boy then replies, “Tried to keep it a secret, why you tell the world we beefing?/Told ’em everything but forget to tell ’em the real rеason/What’s-his-name killed your man, yeah, you know hе a real demon/Stood over, I’m still squeezing, demon, glizzy still preaching though.”

“Set It Off” appeared on Doe Boy’s CATCH ME IF YOU CAN EP, which dropped just six months after the Cleveland-bred rapper’s latest album Oh Really, which featured appearances from Lil Uzi Vert, 42 Dugg, Moneybagg Yo, and Roddy Ricch.

Oh Really served as a follow-up to Doe Boy’s two 2020 releases, Demons R Us with Southside and 56 Birdz with DJ Esco, both of which arrived shortly after his 2019 album, Streetz Need Me 2.

Despite the violent street tales told in “Set It Off” and many of Doe Boy’s other songs, the 28-year-old told The Joe Budden Podcast back in March that Hip Hop is not to blame for street violence in the hood.

“It’s real shit going on,” he said. “You gotta think, n-ggas’ friends is getting killed — this shit going on. The music just adding [to it]. That shit gonna happen anyway, that’s another thing muthafuckas gotta understand. Even with us making gangsta music, you can’t blame us because no matter what, that shit gonna go on.”

He continued, “If I stop rapping right now n-ggas still gonna kill a n-gga around the corner because he an opp, because he killed my homie or he killed my brother. You can’t blame us for that shit.”