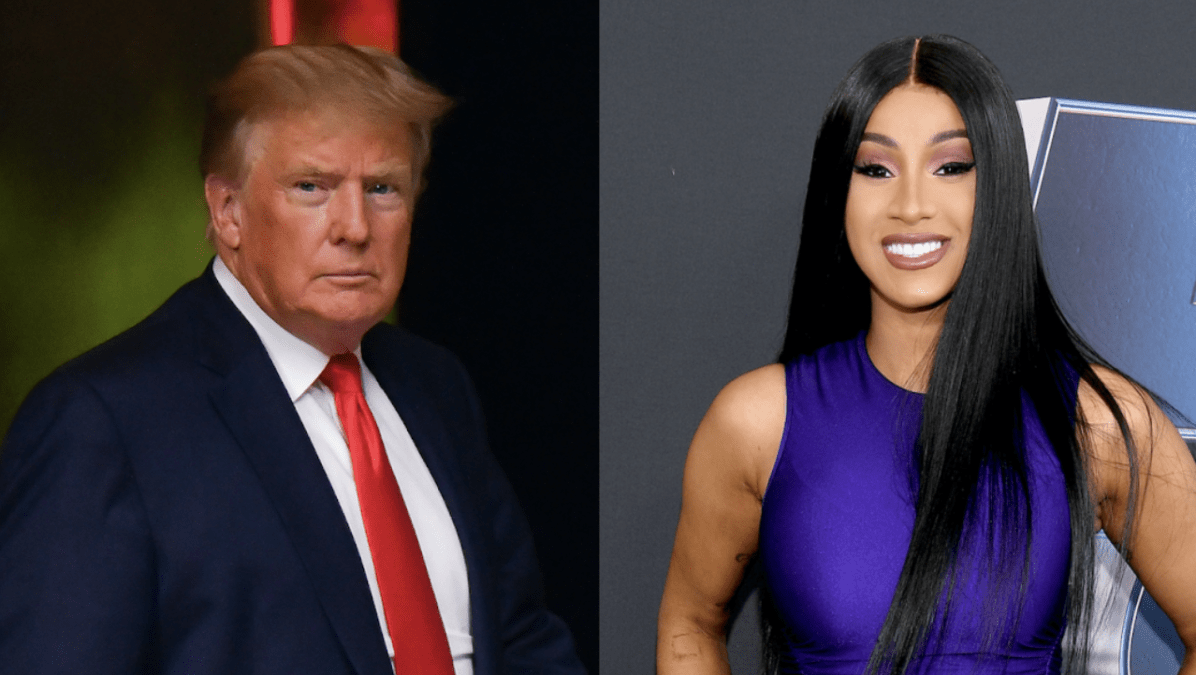 Donald Trump has hired a super attorney with Hip Hop ties to defend him in Georgia’s investigation into his attempt to overturn the 2020 Presidential Election results.

According to The New York Times, Trump’s new lawyer, Drew Findling, known as the #BillionDollarLawyer, has taken on cases for Cardi B, Gucci Mane, Lil Baby, King Von, Boosie Badazz and Migos in the past.

He’s now representing the former president and is confident he will win the case for an investigation that is “erroneous” and “politically driven persecution.”

“I am a passionate advocate against injustice and will not deny that; however, where I see a misuse and abuse of power I feel compelled to act,” Findling told Business Insider. “I may differ politically from many of my clients, but that doesn’t change my commitment to defend against wrongful investigations.”

Cardi B picked Findling as her attorney in her 2018 strip club brawl case. She pleaded not guilty to assault charges in October 2021 and faces up to four years in prison if convicted.

The Bronx native was offered plea deals to lesser assault charges but declined in an effort to completely clear her name.

Court docs alleged that Cardi orchestrated an attack against two Queens strip club bartenders after hearing they were romantically connected to Offset. Cardi is reportedly set to appear in Queens Supreme Court on September 12.

On the Migos front, Drew Findling successfully had Takeoff’s rape case dropped last year. The rapper was accused of sexually assaulting a woman during a party in Los Angeles during the summer of 2020.

As for Guwop, Findling played a role in helping Gucci receive a lighter sentence of 39 months when he was arrested with two firearms in September 2013. He was eventually released earlier than expected in May 2016.

Circling back to Donald Trump, he faces a myriad of investigations related to his financial actions. The FBI raided his Mar-a-Lago residence in Palm Beach, Florida earlier this week.