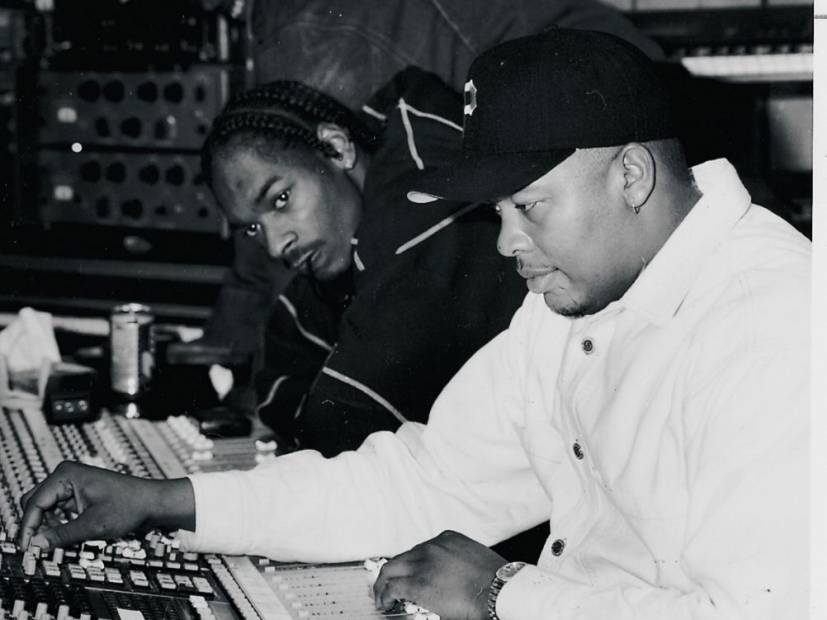 Twenty-eight years after its original release, Dr. Dre’s debut solo album, The Chronic, is hitting all global streaming services. According to a press release, the 1992 classic will arrive via Entertainment One on Spotify and all other major DSPs on April 20, the international smoker’s holiday.

“Fans now have another reason to celebrate on what has become a national holiday, celebrating all things cannabis-related – where legally allowed and in moderation of course,” eOne’s Global President, Music & Live Chris Taylor says. “Working with the Death Row catalog is like working with the legendary recordings of Elvis, Chuck Berry and The Beatles.

“These historic artifacts should be heard by all music lovers and we are so happy Dr. Dre has opened this door so everyone can experience the brilliance of this seminal work.”

The Chronic marked Dre’s first solo album since parting ways with N.W.A and Ruthless Records. The project peaked at No. 3 on the Billboard 200 and was ultimately certified triple platinum by the RIAA. It featured Snoop Dogg, Daz Dillinger, Kurupt, Nate Dogg, Warren G, Lady of Rage, D.O.C and RBX, among other.

Last month, the album was added to the Library of Congress’ National Recording Register, alongside albums from Selena, the Village People, Tina Turner, Whitney Houston and more. 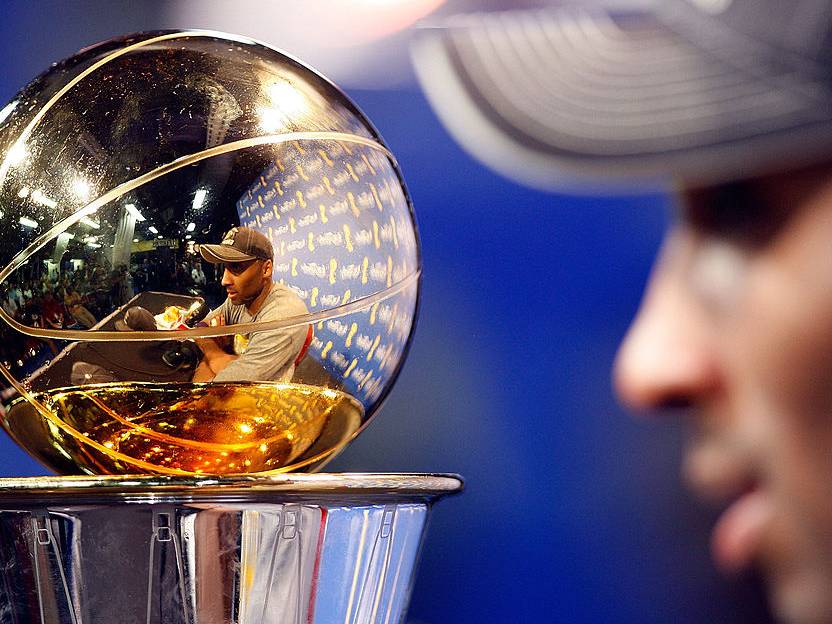 “The National Recording Registry is the evolving playlist of the American soundscape,” Librarian of Congress Carla Hayden said. “It reflects moments in history captured through the voices and sounds of the time. We received over 800 nominations this year for culturally, historically or aesthetically significant recordings to add to the registry.”

Fans of The Chronic can currently stream the project on Apple Music.