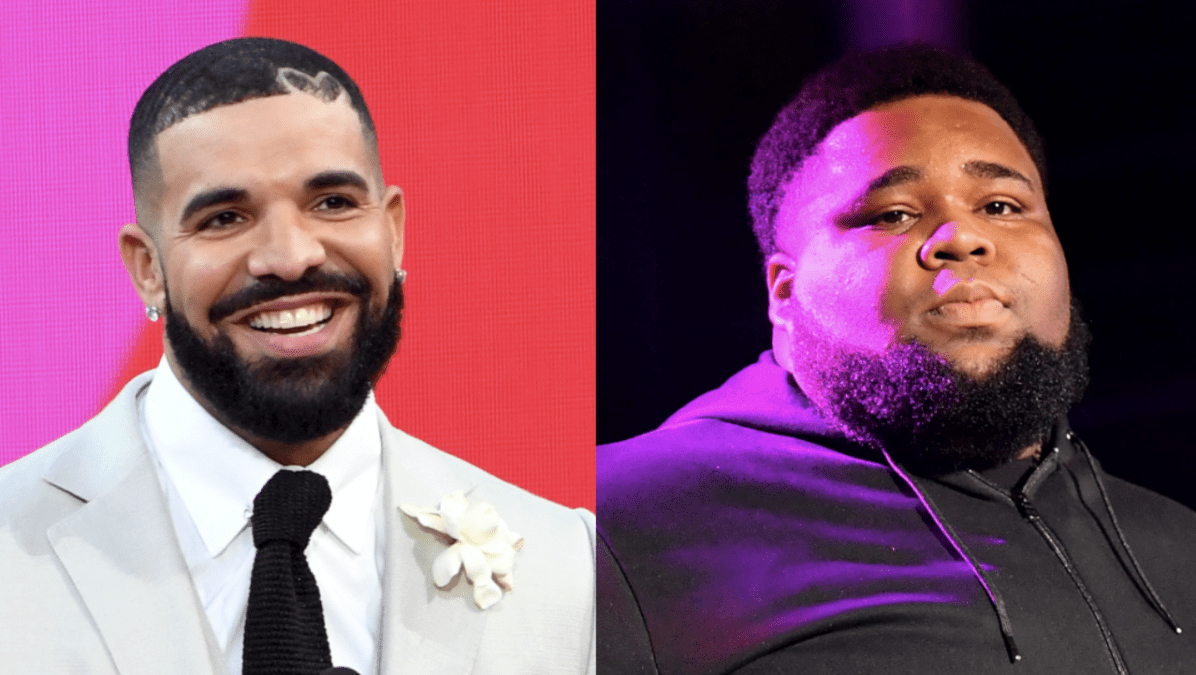 Drake has responded to Rod Wave‘s explanation as to why he didn’t end up being featured on the Toronto rapper’s “Lemon Pepper Freestyle.”

Wave was the original feature on the 2021 track, but after deciding he didn’t like his verse on the Scary Hours 2 record, he ended up pulling himself off the record. Drake eventually pivoted and got Rick Ross on the joint which ended up peaking at No. 3 on the Billboard Hot 100.

In a new interview with Complex, Rod Wave explained his thought process looking back on what would’ve been a seminal career moment working with the 6 God.

“A n-gga like Drake have to understand I got your CD for Christmas. At that moment, I just was like in shock and I was still adjusting to the shit,” he explained. “He sent me the song and it took me a week to record. I was like, ‘I don’t know what do to on this motherfucker.’

“We recorded it and I heard it and I just was like, ‘I don’t like this bitch. I want to come harder. I want to get in there and do some shit.’ I got this man CD for Christmas and was a little boy wathcing him. Just cold feet.”

While turning down a Drake collab is a rare occurrence in the industry, Drizzy caught wind of the clip and saluted Rod Wave as he saw the move as an act of “true respect.”

“@Rodwave This is an act of true respect I could never be upset this is some real artistry and holding yourself to a standard where you don’t bend for anybody just cause they are somebody much love for ya brada,” Drake wrote in an Instagram comment.

The “Heart On Ice” singer isn’t one to do many features, but he did hop on NBA YoungBoy‘s recent album, The Last Slimeto.

Rod Wave returned on Friday (August 12) with his Beautiful Mind album, which comes with an assist from Jack Harlow.

Meanwhile, Drake has just gotten some new ink in the form of a face tattoo dedicated to his mother, Sandra Gale.

Los Angeles-based tattoo artist NAL shared a video of Drizzy getting his mom’s initials, “SG,” tatted under his left eye on his Instagram page on Thursday (August 11), writing in the caption: “The boi @champagnepapi.”

The tattoo for his mom joins a portrait of his father, Dennis Graham, that he got on his arm in 2014.