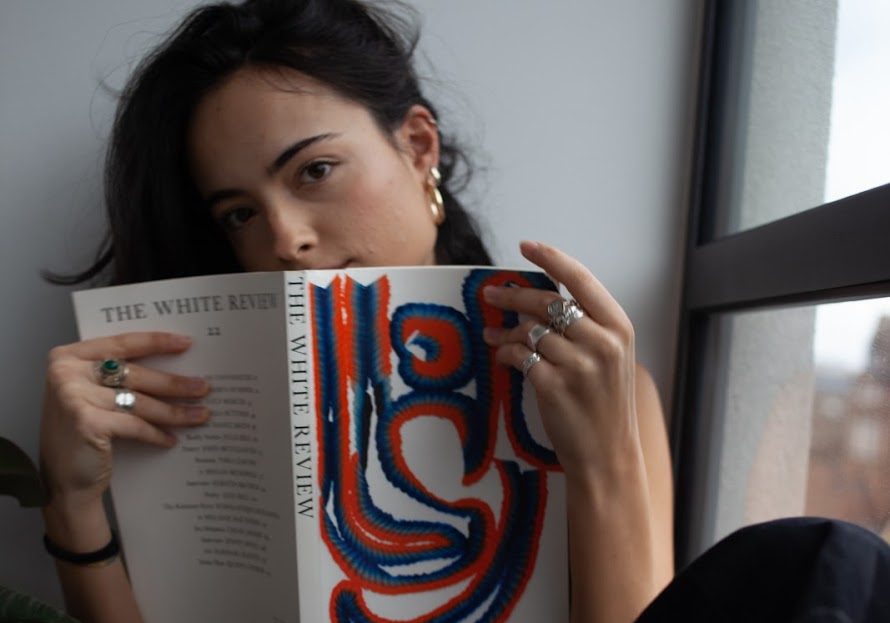 Through a new powerful and self-reflective single, singer-songwriter Emily Litta shares the driving force that helps her move forward in life. The Italian, New Zealand, and British artist’s new song is called “Show Up,” and was co-written by herself and Mauro Colangelo. “Show Up” launched with a music video directed by Alex Klover Guccione and Paul Guccione, and captures the young artist in her element, posing for a retro-themed photoshoot. The beautiful Litta is as comfortable on-screen than when performing or recording her old-school pop-inspired tracks.

For her, the narrative deployed throughout “Show Up” is “a confession to all of my fears and shortcomings, but it also acknowledges these struggles as a necessary driving force that moves us forward. Oftentimes, we are so quick to list the negatives and be hard on ourselves when the key really is to pat yourself on the back and say: ‘hey kiddo, look how far you’ve come. You’re doing great.’ It’s also a thank you note to those that lift us up and keep us going.”

Despite being her newest release, “Show Up” has already surpassed all her previous singles in terms of streams on Spotify, and we expect her popularity to grow even faster in 2023.