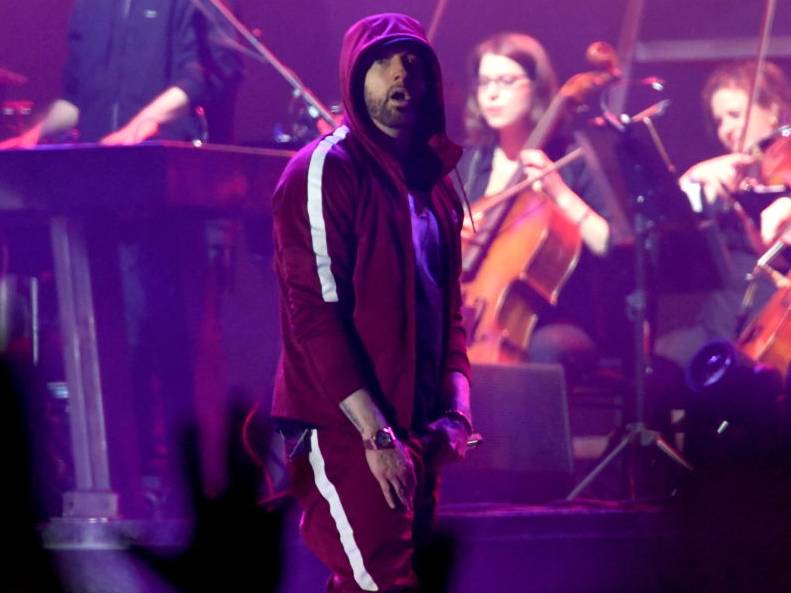 To coincide with his string of humanitarianism during the global pandemic spawned by coronavirus, Eminem has announced his own three-hour special on his Shade45 SiriusXM Channel dubbed “Music To Be Quarantined By” (a play on his recently released album Music to Be Murdered By).

The lengthy set will take place at noon on Saturday (May 2) and feature legendary Hip Hop songs he’s been bumping while at home — when he’s not fighting off intruders, that is.

“It’s what I wanna hear, basically,” he told Sway Calloway on Thursday (April 29). His longtime manager Paul Rosenberg chimed in, “And recommend people to listen to as well.”

On April 7, Eminem announced he was offering free subscriptions for all comers to his SiriusXM radio station Shade 45, placing the details in a tweet.

The diamond-selling MC also donated loads of his Mom’s Spaghetti brand to Detroit healthcare workers and his Marshall Mathers Foundation launched the Love Your DJ campaign, which offered Michigan DJs a chance to win $313 cash payments (an homage to the Motor City area code). 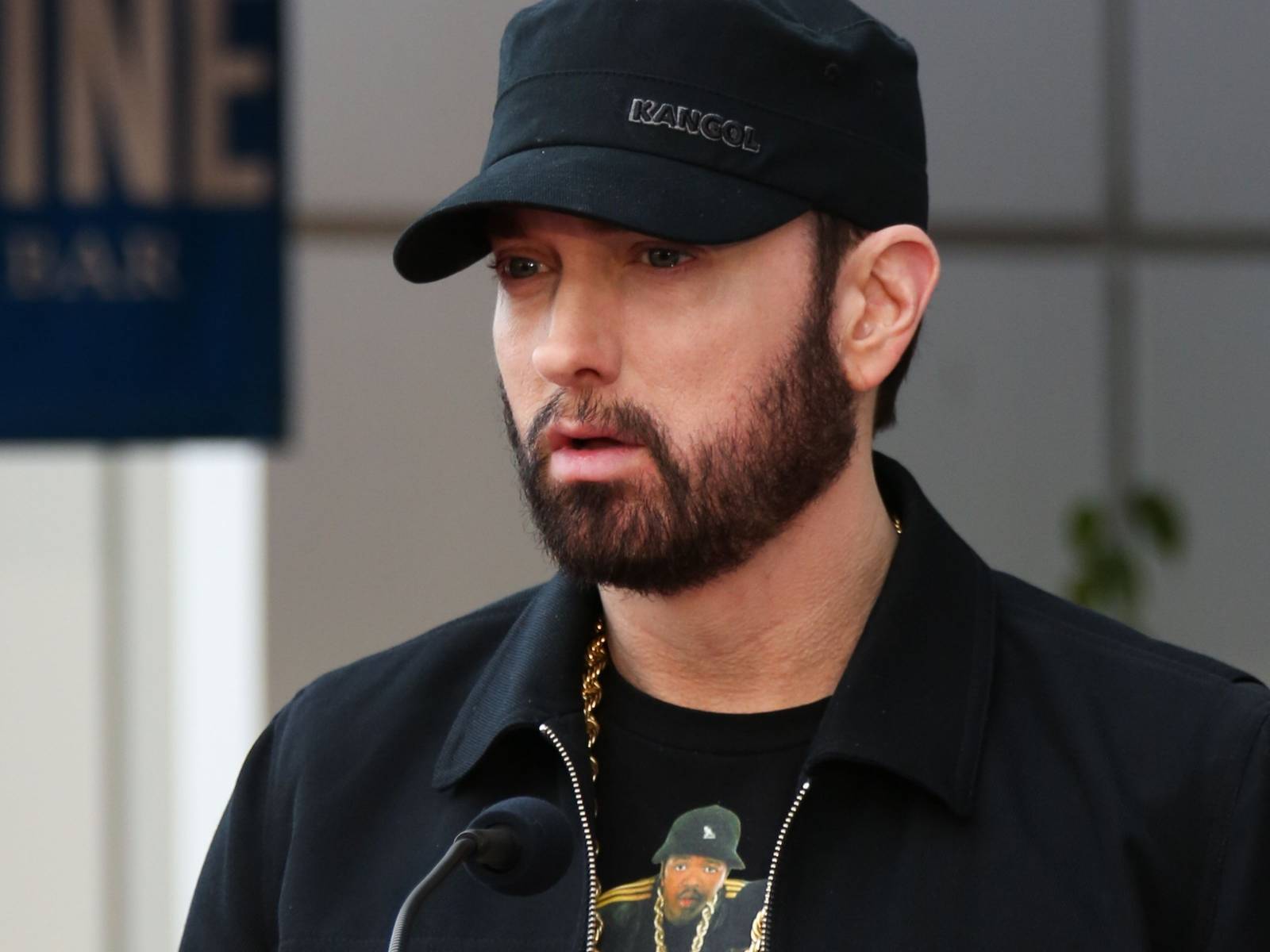 Visit SiriusXM’s official website for more information on signing up. See the full broadcast schedule below.