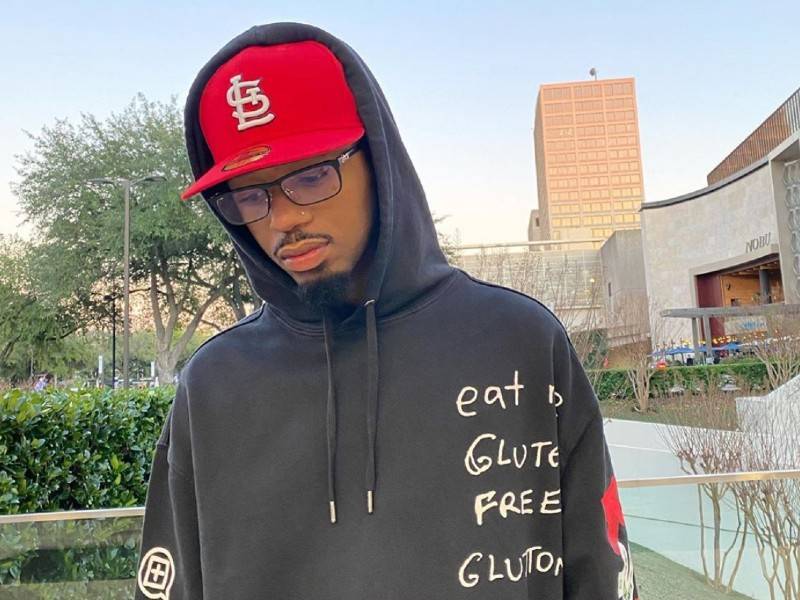 Thankfully Metro Boomin can take a joke, or he would have been a little upset at a recent viral video.

The clip in reference went viral on Tuesday (April 28) and shows two men performing a gymnastics routine rather passionately with one bearing a striking resemblance to the super producer. To convince the general public that really was Metro, the Twitter user who tweeted the video added a piece of revisionist history.

“FUN FACT: Metro Boomin was a gymnast for 12 years before he stared making beats back when he lived in St. Louis, right before he moved to ATL,” the caption read.

Metro Boomin was a gymnast for 12 years before he stared making beats back when he lived in St. Louis, right before he moved to ATL pic.twitter.com/P107DVRKpn

Of course, people were in the comments with all the jokes and letting the memes fly. [Editor’s Note: In the internet’s defense, it low-key does look like Metro.] Instead of jumping on the defense, however, Metro took it in stride. 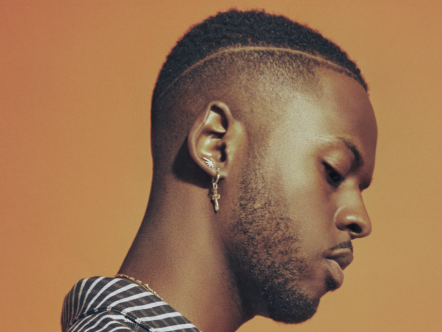 “Y’all niggas really playing wit me wit dat gymnastics video,” he wrote on Twitter two days later on Thursday (April 30). He punctuated the statement with both angry and laughing emojis, showing that he wasn’t really tripping.

All jokes aside, the St. Louis native has been busy in the lab. In a February Twitter update, he told fans he was working on the second installment of his collaborative Savage Mode series with 21 Savage, as well as Lil Durk and The Weeknd’s respective recent albums.