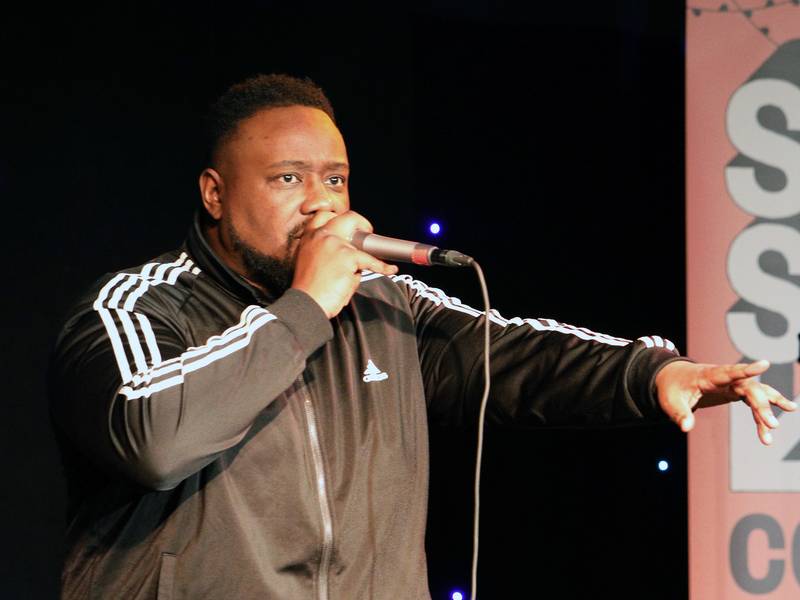 Phonte has come to the defense of Robert Downey Jr.’s blackface portrayal in Tropic Thunder in the wake of fresh criticism on Twitter. The actor’s role became a trending topic on Twitter after some users appear to have just discovered the film.

On Thursday (April 30), the Little Brother lyricist tweeted the movie was “fucking hilarious,” saying the satire wasn’t at black people’s expense but rather about “white actors thinking they could play any role.”

Because Tropic Thunder was fucking hilarious and the joke wasn't on Black people, it was on white actors thinking they could play any role. https://t.co/bQdygNwEtd

After a user responded calling Downey Jr. “the Teflon Don for pulling it off,” Phonte replied, saying the recovered drug addict “might have the greatest comeback story of all time.”

Man, RDJ might have the greatest comeback story of all time.

Phonte later posted a poll asking “who had the greatest return?” Answer choices included “The Mack” – in reference to the song by British R&B singer Mark Morrison – “Jesus” and “Robert Downey Jr.”

Who had the greatest return?

The Iron Man actor recently appeared on an episode of “The Joe Rogan Experience” podcast, where he discussed whether Tropic Thunder could be made in 2020. While reflecting on the role, Downey Jr. said “Sometimes, you just gotta go, ‘Yeah I effed up.’”

He continue by saying “in my defense, ‘Tropic Thunder’ is about how wrong [blackface] is, so I take exception.” 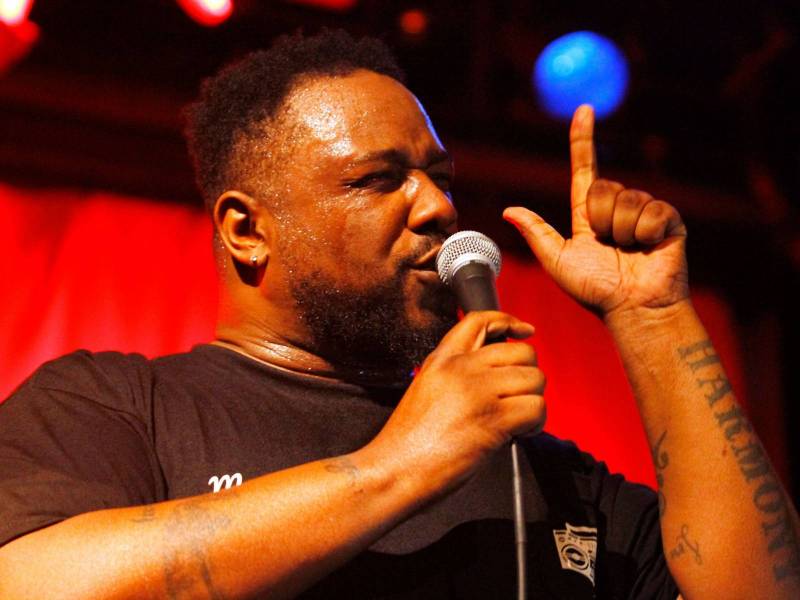 In 2009, Downey Jr. was nominated for an Academy Award for Best Supporting Actor for the role of Kirk Lazarus in the film. His character is an Australian method actor who undergoes “pigmentation alteration” – skin-darkening surgery – to play the black character, Staff Sergeant Lincoln Osiris.