As the election got underway on Tuesday (November 3), votes started trickling in state-by-state and Biden ultimately became the projected winner in Eminem’s home state of Michigan, a state Donald Trump won in 2016. And according to Twitter, that’s all thanks to Slim Shady.

Several of Shady’s fans flooded Twitter after the news broke and commented things such as, “I’d like to think Eminem allowing the Biden campaign to use ‘Lose Yourself’ led to this” and “Biden uses Eminem’s lose yourself track for his campaign ad and now he’s just won Michigan Must feel great #ElectionNight.”

As of Thursday morning (November 5), the results of the election remain undetermined, although Biden is currently leading 264 to 218. The Associated Press reports Biden needs just six more points to hit the 270 required to win the White House. 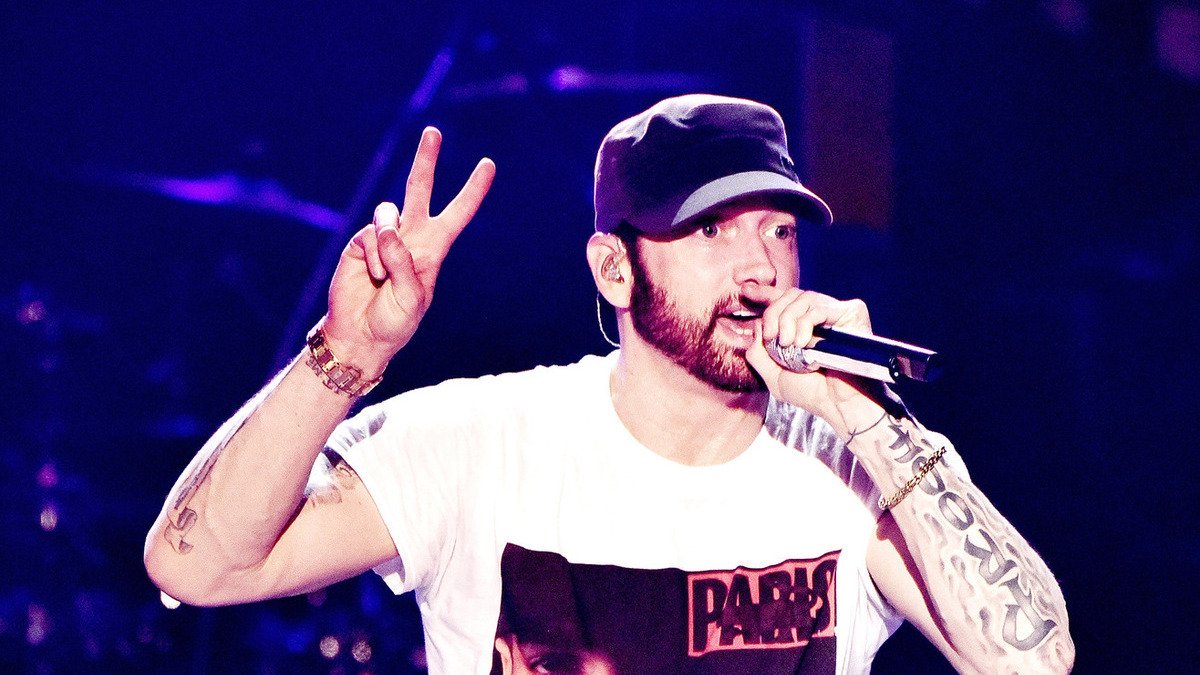 Meanwhile, Trump has filed three lawsuits against Pennsylvania, Michigan and Georgia in an effort to make them stop counting their votes. Biden insisted Wednesday (November 4) the count should continue in all states, adding, “No one’s going to take our democracy away from us — not now, not ever.”

While the country waits for the final tally, check out some of the tweets thanking Eminem for his contribution below.

biden is leading in michigan bc the eminem ad actually worked

eminem after seeing detroit come thru and biden take the lead in michiganpic.twitter.com/yfwGA25Nt8

Both the media and common people couldn't help to note that perhaps a key role in giving the final push in the key state of #Michigan to #Biden was played by the endorsement #Eminem offcially made to the Dem candidate, by granting the use of #LoseYourself for an #Election2020 ad pic.twitter.com/UqgG4hjqHr

I want to be perfectly clear here:
The ONLY reason Biden won Michigan was the fact Eminem let him use his song in a ad not the black vote! Start this day off by praising the white savior of hiphop and NOBODY else! Periot

After Eminem dropped that ad, you know Detroit was gonna make sure Michigan went to Biden. pic.twitter.com/shCJADlPEu

While I do believe that Eminem might have been a factor in Biden winning Michigan, I do not believe that he was the only reason for that. Eminem is famous and loved all across the US and Biden didn't win every state or had higher numbers than expected. Still great job Eminem!