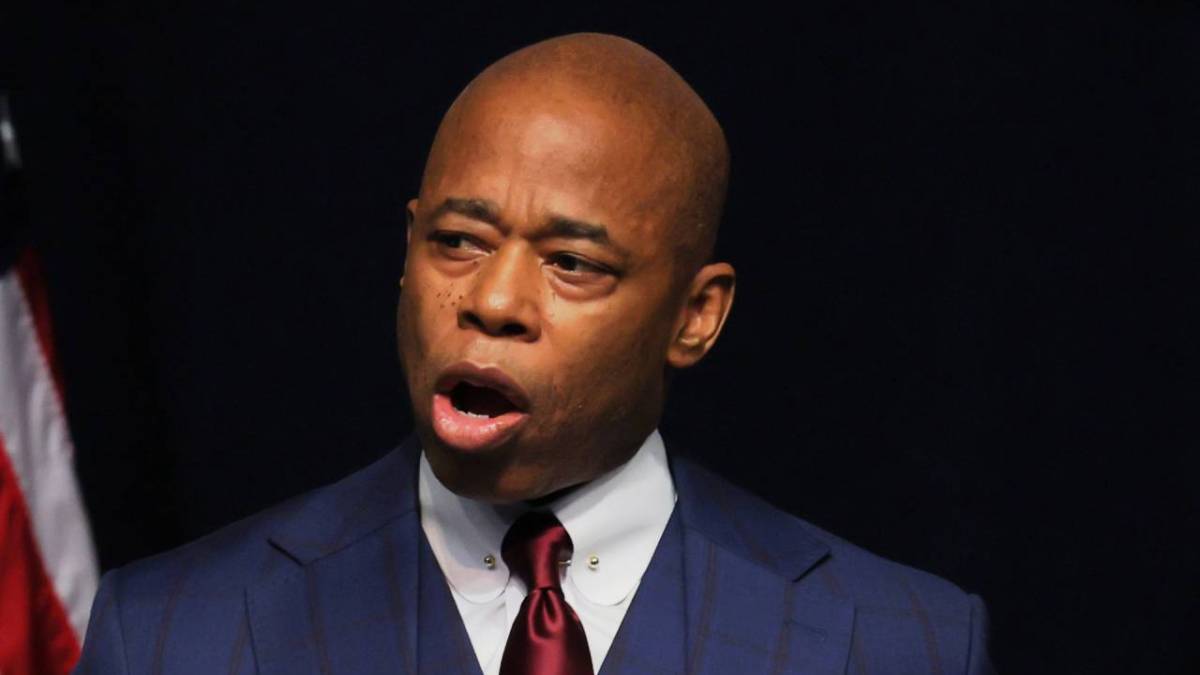 The declaration came after Adams approved $5.5 million in funding for the Bronx Universal Hip Hop Museum, which is scheduled to have its grand opening in 2024.

“We have the power now where we can use the experience of these men and women here to reform how we use music to educate our children,” Adams said. “To not only build this project but to make sure the young people on this project don’t have a steel gun but a steel hammer so they can be a part of the construction.”

He continued: “I’m saying to my brothers and sisters in the industry: We wanna be your partners. You laid the blueprint that we are following. Too many of us have been singing off key. Now we have to have a universal rap that we all have to say together. So this is only the beginning, and I’m proud to be the mayor at this time. Thank God Bill DeBlasio didn’t open this museum. No hate on him, but this is my museum I should be opening.”

“Still inspired by the @nycmayor and the city’s 20 million investment in @uhhmuseum,” Simmons wrote. “Thank you to the architect and founder @rockybucano for his vision hard work and dedication to knocking down walls and seeing this project through!!!!!”

Adams’ sudden support of rap culture comes after he took a passionate anti-drill music stance at the beginning of his term.

The 61-year-old had called for social media platforms to ban drill music back in February as he tried to connect the subgenre to rising gun violence in the city. 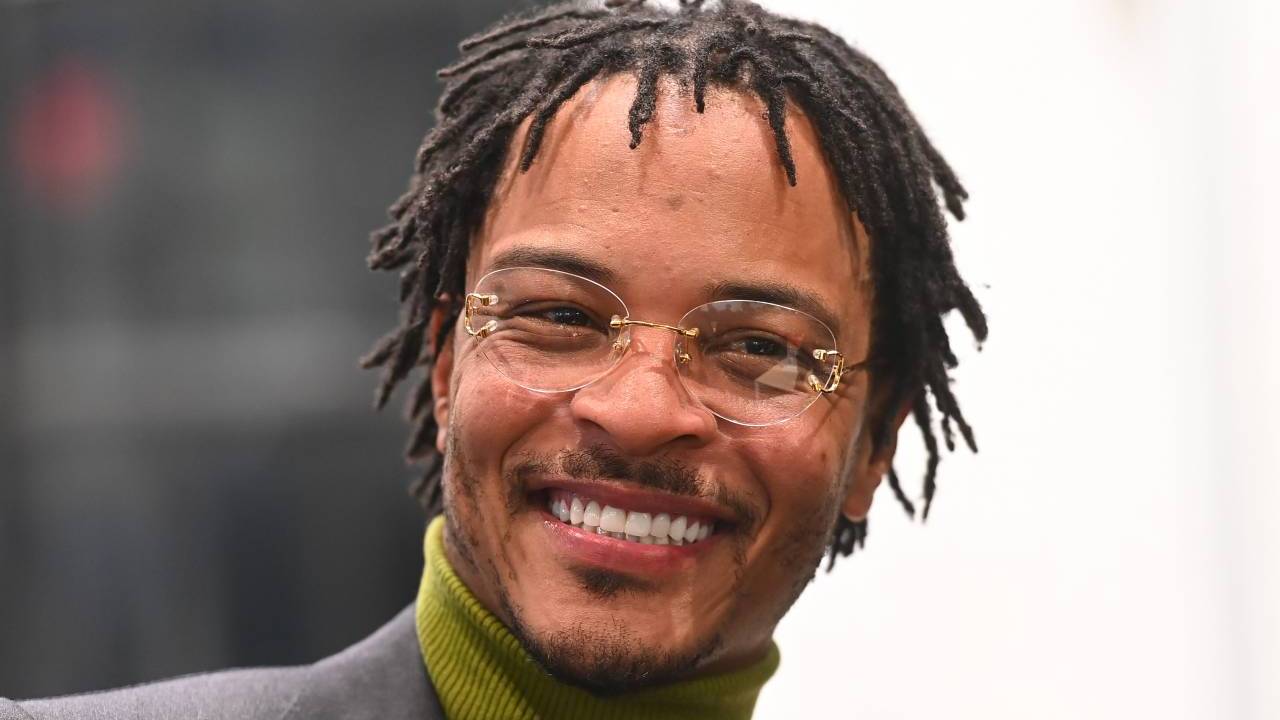 During a tearful press conference on February 10, Mayor Adams was particularly upset by the fatal February 6 shooting of Bronx drill rapper C-Hii Wvttz, who was gunned down in his car after he left a Brooklyn recording studio.

However, Adams then met with Fivio Foreign, Maino and B-Lovee later that month to engage in a dialogue about drill music, and since has gained the support of notable rappers including French Montana, who was born in the Bronx and said it was time to “embrace” the politician.

“In order for us to make a change, we have to embrace people like [Eric Adams] and people in the higher positions that can help see the vision and help these kids because we don’t have no help out here,” French said in an interview with Sway in the Morning.