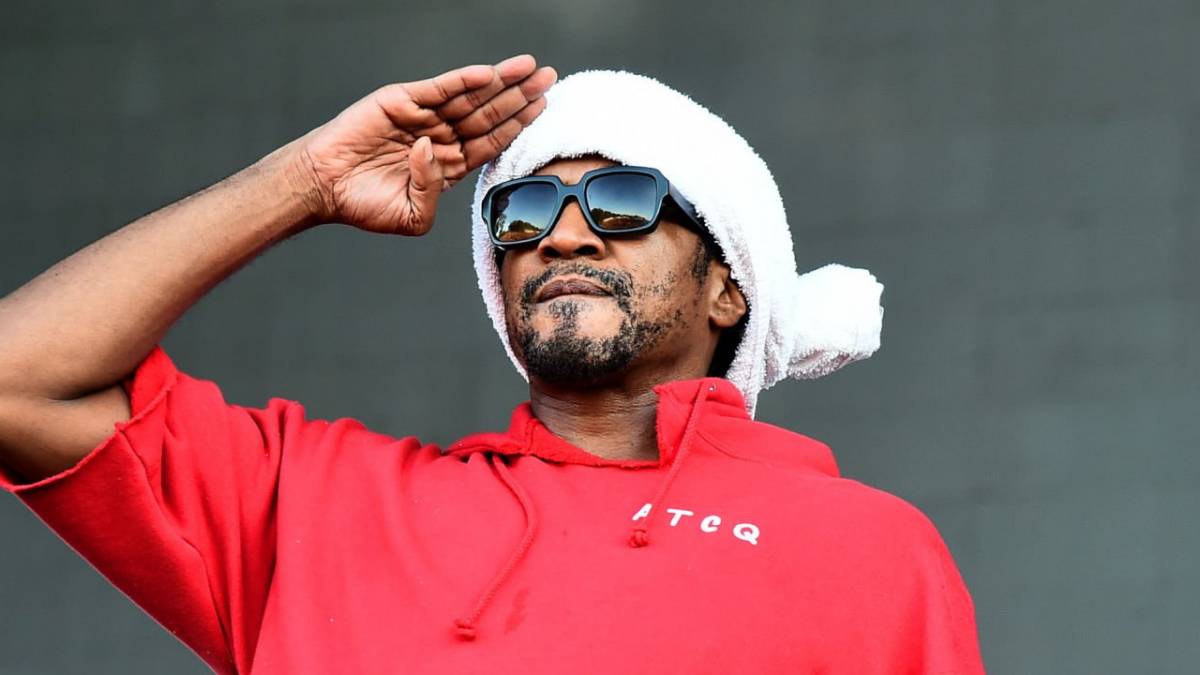 Q-Tip has been on the receiving end of many collaborative requests throughout his career but none as unique as the one he just got via a hand-written letter.

On Friday (August 5), the Abstract took to Instagram to post a sweet request he received from a 12-year-old aspiring MC by the name of Liam Elmore.

“Hi! My name is Liam Elmore. I’m 12 years old. I am a rapper + my rapper name is M.C. Fresh,” the youngster’s letter began. “You are one of my favorite rappers. I was wondering if you wanna be in one of my songs. I only have three songs out, but I’m going to release more.”

He went on to ask Q-Tip if he wanted to come over to his house to record his verse. The A Tribe Called Quest rapper responded by giving MC Fresh his word that he’d listen to his songs and if he liked one, he’d indeed hop on a track.

“I just received your note,” Tip wrote back. “So im writing you back. Thank you for wanting me to be in one of your songs. I remember when i was 11/12 years old how i wanted people to listen to my jams too so Ill search online to find your songs.

“How are your grades in school? Are you being a good son and taking care of mom? I hope so because you gonna need to be sharp so you can read these contracts because record company people are shady. I promise ill listen and if i like it ill be in one of your songs.”

Mickey Factz hopped into the comment section and joked about how he’s going to write a letter to Q-Tip and see if he wants to collaborate. “I’m bout to write something just like this,” the New York rapper wrote.

MC Fresh isn’t the only fan of Q-Tip. In a recent interview with Nardwuar, Tyler, The Creator declared the Tribe co-founder a “God” and the “Godfather.”

He also spoke about his love for Tribe’s 1998 album The Love Movement— particularly the song “Find a Way” — while revealing Q-Tip attended his recent CALL ME IF YOU GET LOST Tour stop at New York’s Madison Square Garden.

In other Tribe news, Ali Shaheed Muhammad recently revealed the hidden and more socially conscious meaning behind the title of the group’s sophomore album, The Low End Theory.

“The other is the fact that people of color were on the lower end of the totem pole of America,” he told Talib Kweli’s People’s Party podcast . “And disgraceful as it is for a country that has come so far, and for us, specifically, our parents are the Civil Rights Movement. And to see their sacrifices and what they’ve done to attain a balance of equality, and to know that we’re still goin’ through it, it really upset us.

“We’re students of Public Enemy, students of [Boogie Down Productions], and so far as musically, we wanted to make sure that we put that message into the music the best way that we could.”