Fabolous is known for coming up with some of the craziest freestyles, and although he’s been on break on the music side, he can still bar up when he needs to.

The Brooklyn rap star recently got back into his freestyle bag when he dropped off a new freestyle on Tuesday (May 3). Fab unleashed “Cheerio Freestyle,” and fans can expect several trademark punchlines from the lyrical wordsmith.

“Small circle Cheerio/Trim the fat Terrio/They go with the love just like milk go with the cereal/My tribe know the scenario/Same rules everywhere we go, don’t you bring no scary hoe/A nigga that you barely know/What comes around goes around like horses on a merry go,” Fab raps.

In the music video directed by Shula The Don, Fabolous eats Cheerios out of a bowl and raps from a balcony somewhere in Miami. The freestyle comes a few weeks after Fab and Jim Jones dropped their highly anticipated “Diet Coke” freestyle titled “Coke Zero.” 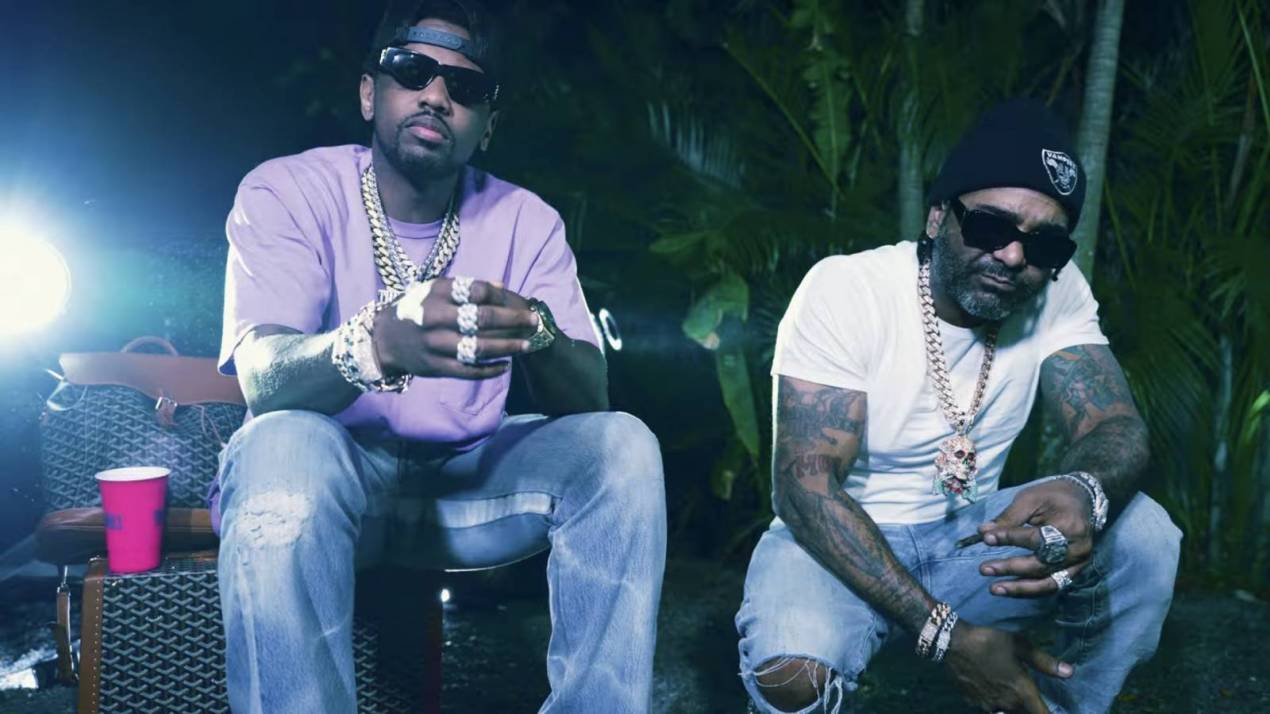