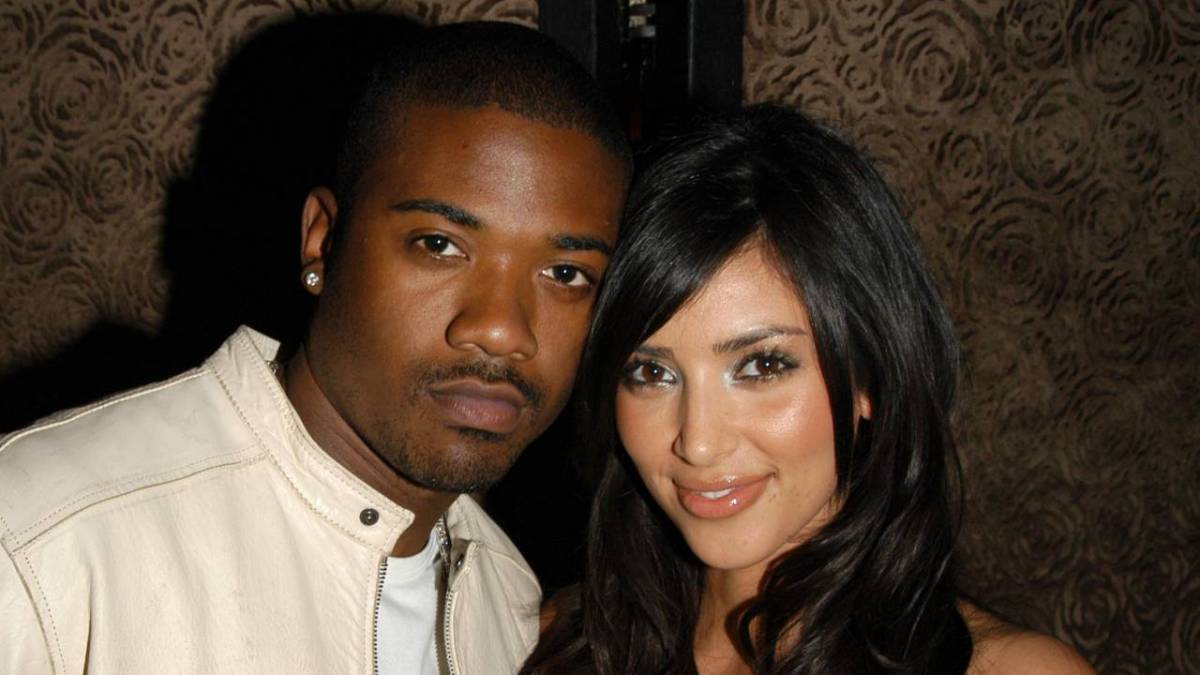 Even 15 years after the bombshell Kim Kardashian and Ray J sex tape was released, the internet artifact is still part of the pop culture zeitgeist.

Ray J has remained quiet about the XXX-rated film recorded on Kim’s birthday vacation to Cabo while they were dating in the early 2000s for the most part, but he’s finally setting the record straight in an interview with DailyMail.

The sex tape became part of a storyline in The Kardashians Hulu show, where Kim got so emotional about potentially being extorted by threats of a second tape that Kanye West flew to L.A. to get his hands on and back to NYC while she prepared for hosting Saturday Night Live duties in October.

Ray J explained that Kim and her family have always been in possession of all the sex tapes. He confirmed a second tape does exist and the third is just essentially highlights from their Cabo vacation.

“I’ve never leaked anything,” he said. “I have never leaked a sex tape in my life. It has never been a leak. It’s always been a deal and a partnership between Kris Jenner and Kim and me and we’ve always been partners since the beginning of this thing.”

He wants people to know that this has always been a planned business decision rather than them being the victim of an online leak. The tape has been lucrative in deals with Vivid Entertainment while raking in an estimated $100 million.

As far as The Kardashians storyline, Ray J said he had no issue handing over the laptop to Kanye that contained photos and videos during their relationship and there was no extortion or anything that was talked about on the Hulu show.

‘It wasn’t a sex tape — it was a lot of pictures, a lot of little mini videos and a lot of proof we’ve been talking over the years [since they split in 2006],” he said. “If you send me an email in 2008, the computer doesn’t change the date on it.”

The “Sexy Can I” rapper continued to go on about how he hasn’t spoken to Kim in a decade, but once reports came out targeting him as the leaker in the show, he had to come forward and deny those allegations.

“I felt suicidal because when you know something’s real and it’s true and you’re watching a whole family create an empire from a lie they’ve created, it’s heartbreaking and disrespectful to all the entertainers who have been honest and true to their craft,” he concluded.