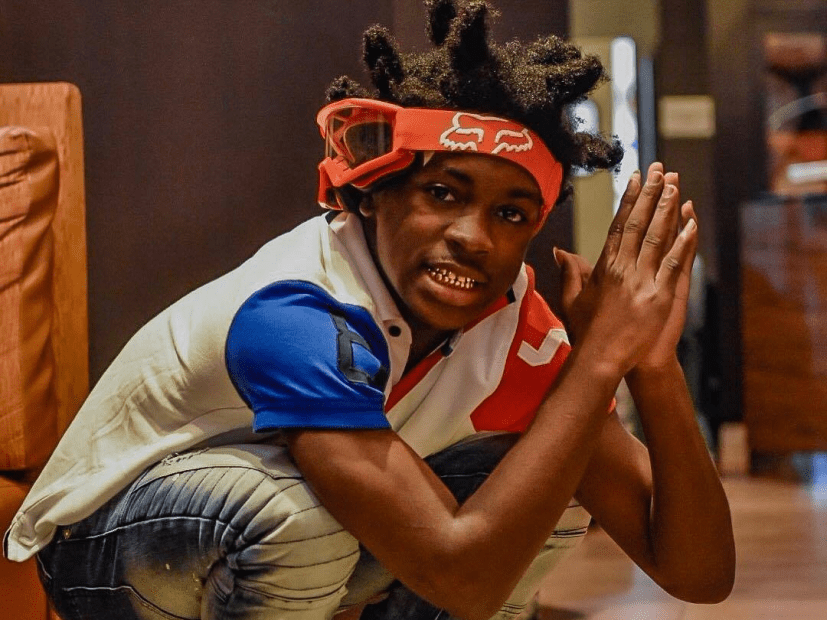 Orlando, FL – An Orlando rapper named LPB Poody along with two others were injured in a shooting that left an 18-year-old University of Louisville football recruit, Dexter Rentz, dead. Rentz had just signed with the college last December and was set to visit the campus for his official recruitment visit on May 10.

According to CNN, Rentz, Poody and the two others were standing in front of a house in Orlando’s Carver Shores neighborhood, when shots were fired on Saturday night (April 25) around 11 p.m. 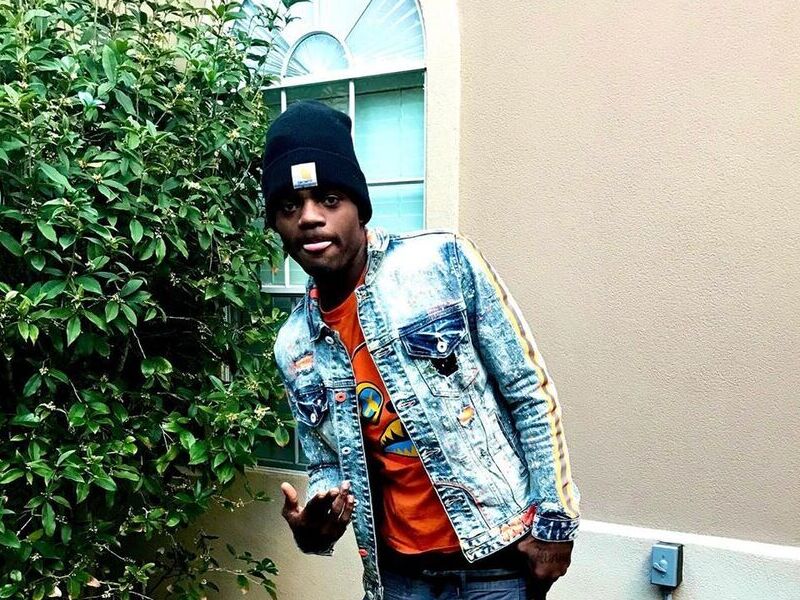 Unconfirmed reports and tweets from Poody’s fans and friends have suggested that the victims had been filming a music video earlier that day, while others have said they were together for a funeral. It appears both could be true. On Monday (April 27), Poody posted a snippet from rapper HotBoii’s funeral-themed music video, “Don’t Need Time,” on Instagram, while also mourning his late friend, Lil Dunc.

Yeah he from the same hood as lpb poody, they set us in a war rn. They was on the block for another niggas funeral. But during the celebration later that night. They got slid on

CIP Dexter Rentz. Got killed in attempt on my nigga LPB Poody while laying another friend To rest. A horrible story to come across. Took this even deeper because he was gon bleed for us out there. You gon live I’m Jiit 🔌 GWS Po Baby. CIP DEX😢🤞🏾💙😇♿️ pic.twitter.com/1CDZUDxYfn

LPB Poody & Louisville football signee, Dexter Rentz Jr. was among 4 people reportedly shot after a music video shoot in Orlando, FL. Rentz was the only one who died from the shooting pic.twitter.com/f6XbnY12br

Detectives have not yet identified a motive or any suspects. However, Orlando Police Department Sgt. Joe Capece reportedly believes that someone in the group was targeted in the shooting. The incident is currently under investigation. As more information is revealed, continued updates will be shared.

Poody most recently dropped off his single, “Address It,” last Thursday (April 23).

Phil Conrad, a friend of the NBA Hall of Famer, had first told Shaq about the wreck and he was immediately inspired to help.

“He called me and asked me to reach out to the family on his behalf, and get back with him,” Conrad told Lafayette’s KLFY news station. “When I called him back and told him that the family had raised over $3,000 in a GoFundMe, but was still short of what they needed, he immediately stopped what he was doing and sent the money to me, and I wrote out a check.”

Shaq had reportedly wanted to cover the costs for both children, but the Alexander family had insurance.