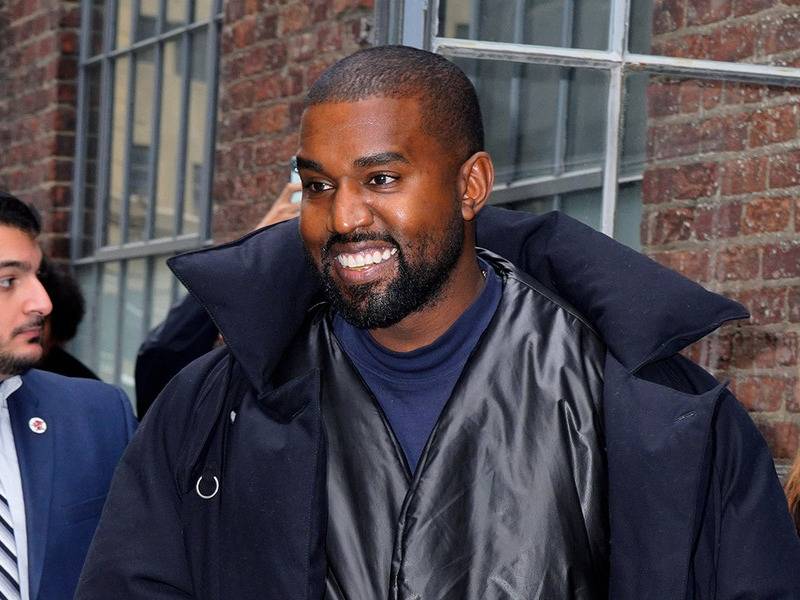 Chicago, IL – Kanye West is returning to his roots once again. According to WGN9, the Chicago-bred billionaire recently bought his childhood home in the city’s South Shore neighborhood for an estimated $225,000.

The house has a complicated history. Kanye’s mother Donda West originally bought the property in the 1980s. In 2004, she sold it and the house fell into dilapidation amidst foreclosure, as reported by Chicago Business.

Fellow Chicago artist and longtime Kanye collaborator Rhymefest then bought the home in 2017 as part of Donda’s House Inc. The Nonprofit was founded to provide arts and music programs to Chicago’s youth and the plan was to turn ‘Ye’s old home into an “arts incubator.” However, talks of demolition arose as it would be more cost-effective than renovating. Neither materialized, as Kanye and Rhymefest had a highly publicized falling out in 2018 and the foundation was rebranded as Art of Culture Inc.

At this point, Kanye’s plans for the home haven’t been disclosed. Permits were taken out last month to renovate the house and Rodkin said Kanye faces $60,000 in repairs.

Kanye West On New Billionaire Title: ‘It’s $3.3B Since No One At Forbes Knows How To Count’

The news comes on the heels of Forbes Magazine announcing Kanye is officially a billionaire. The business magazine estimated his net worth at $1.3 billion, while Kanye himself is adamant he’s worth $3.3 billion.