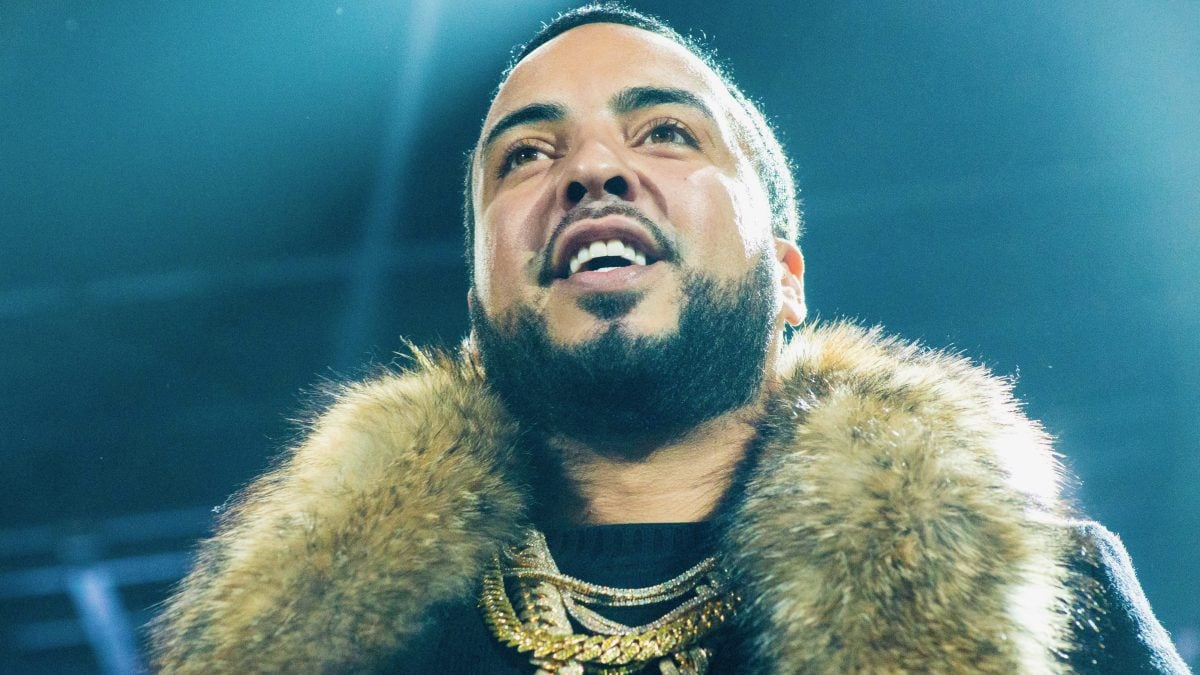 French Montana has announced the sixth installment of his Coke Boys mixtape series, and the project is set to arrive with a heap of special guest features.

Taking to Instagram on Monday (November 7), the Bad Boy rapper shared a visualizer for Coke Boys 6: Money Heist Edition. The follow-up to 2020’s CB5 is due to be released on December 9.

The animated clip showcases the artists set to appear on the project, with French Montana heading up a crew that consists of Max B, D Thang, Cheese, Kenzo B, Stove God, T Dot, Ayoub, Chinese Kitty and late rapper Chinx.

“It’s lonely at the top if you don’t bring your folks with u,” French captioned his post. “Coke Boys 6 mixtape 12/9.” Available for whatever price you wish to pay, you can pre-order Coke Boys 6 here.

No other information has been shared about the new mixtape, but if French’s most recent album, Montega — his collaborative LP with Harry Fraud, which was released back in June — is anything to go by, fans can expect a high-quality record jam packed with stellar features.

French Montana has been keeping himself busy outside of music working to improve the Ugandan healthcare system, and his efforts haven’t gone unnoticed.

During the annual Pencils of Promise Gala at the Museum of the Moving Image in New York City last month, the Bronx rapper received the 2022 Innovator Award for his humanitarian efforts in the African country.

The Gala honored French for helping to raise more than $226 million for healthcare in Uganda, as well as supporting the Budondo Suubi “Hope” Health Center, the region’s primary place of healthcare for new and expectant mothers, as well as their newborns.

Elsewhere, the Coke Boys leader recently coughed up a big bag for a pair of exclusive sneakers.

French shared a video of himself dropping $200,000 on a rare pair of Louis Vuitton X Nike Air Force 1 sneakers on his Instagram Stories. “Finally found em 200k 100k a shoe Appreciate u my guy @yancokicks,” he wrote in his story.

The Louis Vuitton X Nike Air Force 1 is one of the rarest pairs of sneakers in the world. They were first seen at Virgil Abloh‘s last Louis Vuitton runway show in summer 2021 before he succumbed to a rare form of cancer months later.