Money won is always sweeter than money earned. French Montana has been on both sides of the coin when it comes to gambling on Tom Brady.

After winning $250,000 on the Tampa Bay Buccaneers in their Super Bowl victory over the Kansas City Chiefs last year, Montana’s luck turned when he lost the $250,000 with the Los Angeles Rams taking down Brady and the Bucs in the NFL playoffs on Sunday (January 23).

“Damn BRADY I lost the 250 from last year Heaaaated,” the Coke Boys leader wrote with a photo using $100 bills spelling out “Damn Brady!” playing off the trend that’s seemingly taken over Hip Hop this week.

Brady’s Bucs ultimately fell to the Rams at home by a score of 30-27 in a thrilling finish. Although, the Buccaneers nearly mounted a 27-3 second-half comeback when they tied the game late in the fourth quarter, but the deficit proved to be too much to make up too late. 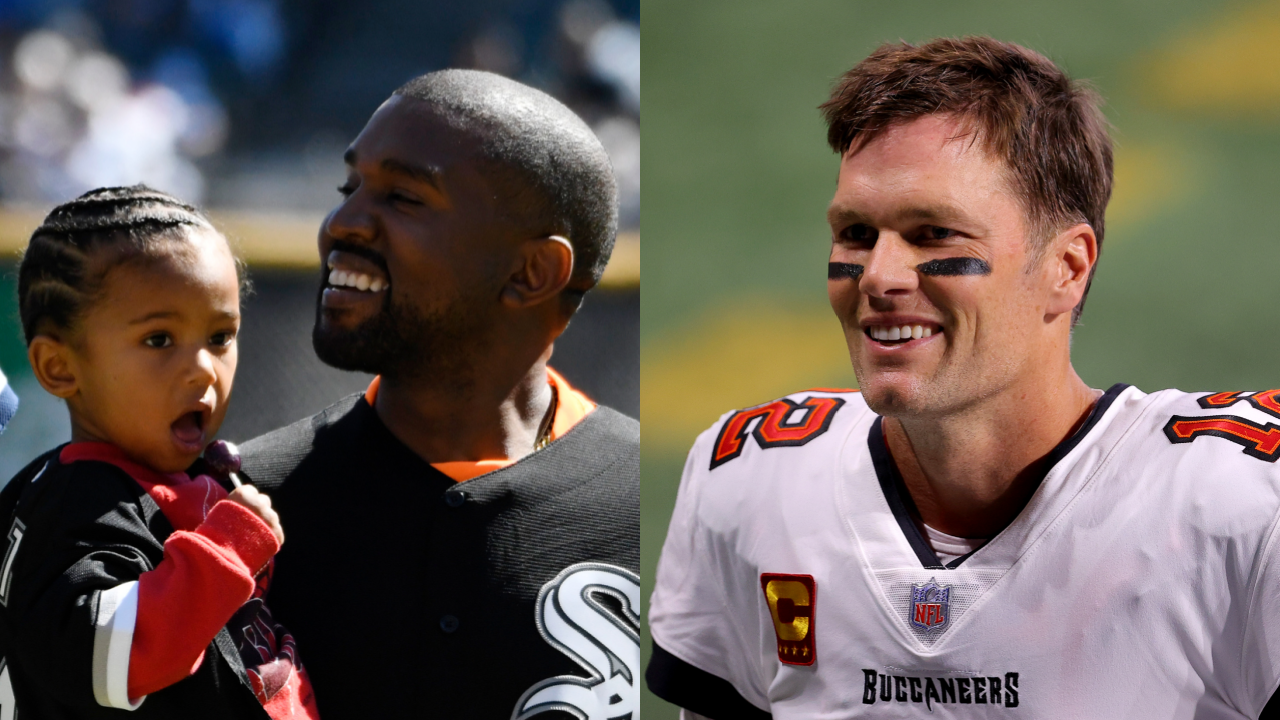 Meanwhile, YG was ecstatic his L.A. Rams pulled off the upset on the defending Super Bowl champs. The Compton native even slid into Tom Brady’s DMs earlier in the week and confidently talked trash to the seven-time Super Bowl winner.

Brady left YG on seen during the week and has yet to respond. This might be the final time anyone could bet on Brady or even just watch the legendary quarterback take the gridiron, as retirement rumors continue to swirl for the 44-year-old.

Watch highlights from the game below.