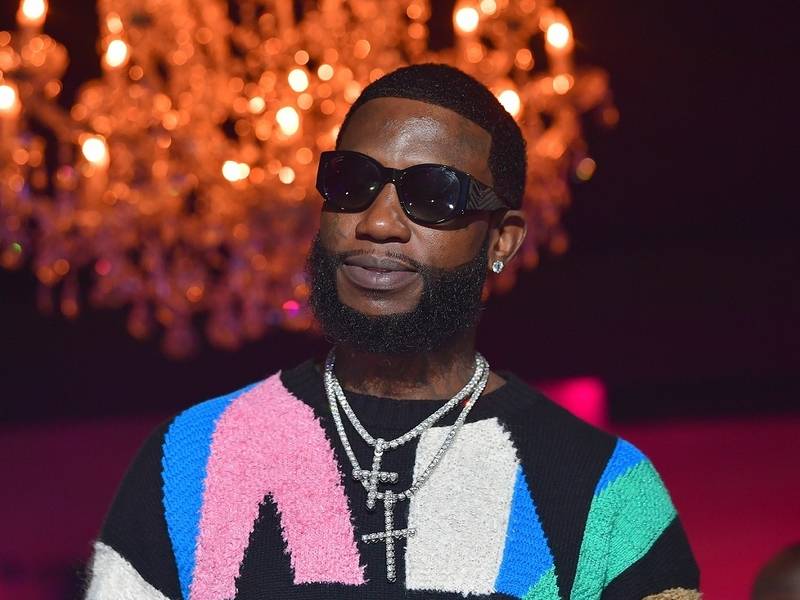 Gucci Mane walked out of an Indiana federal penitentiary in 2016 after serving three years for federal drug and gun charges. Although he’s more than familiar with how rough prison can be, he’s vowed to never become a government witness in order to receive a lighter sentence à la Tekashi 6ix9ine.

The 1017 boss made that perfectly clear on Monday (May 11) when he wrote on social media, “I Never Have and Never Will Snitch on Nobody. I’ll Do My Time.”

#guccimane says he would never snitch. He rather do his time

6ix9ine was granted a compassionate release from prison last month after Judge Paul A. Engelmayer determined his asthmatic condition put him at a higher risk for coronavirus. He was originally looking at a minimum of 47 years in prison for his involvement in the Nine Trey Gangsta Bloods gang.

In order to fight for a reduced sentence, the controversial Brooklyn rapper agreed to testify against alleged Nine Trey members Aljermiah “Nuke” Mack and Anthony “Harv” Ellison. In exchange for his testimony, 6ix9ine was given an additional 24 months in prison. However, due to the 85 Percent Rule and time served, he was scheduled to be released this summer.

Now on house arrest, Engelmayer loosened his restrictions earlier this month, allowing him to film a music and record in his studio for up to eight hours a day. 6ix9ine made his rap comeback with “GOOBA” on Friday (May 8) and smashed Eminem’s YouTube record in the process with over 43 million views in 24 hours.

During a record-breaking Instagram Live session, 6ix9ine apologized for snitching but insisted he wouldn’t feel bad about it.