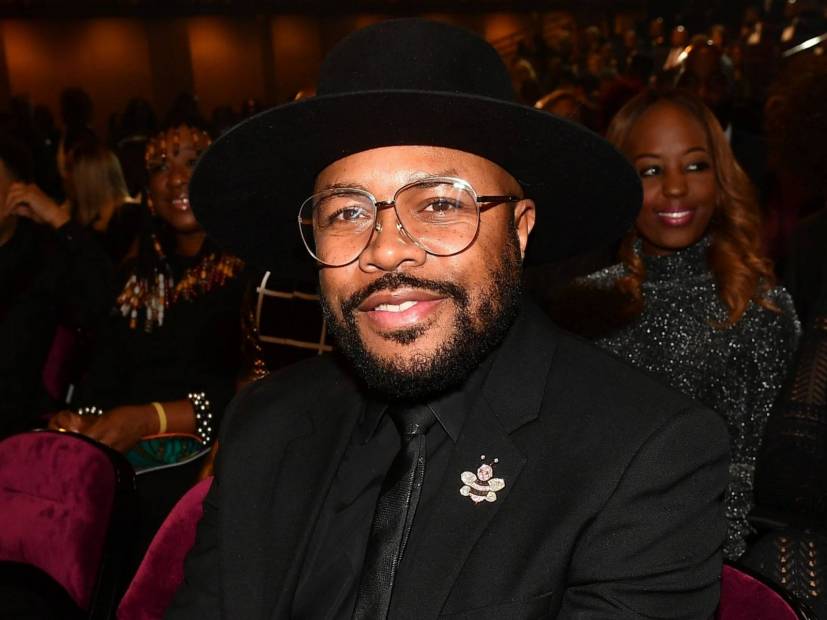 HIPHOPDX – This week in Hip Hop, Scarface confirmed he was diagnosed with COVID-19 in an interview with fellow Geto Boys member Willie D. Also, D-Nice started an Instagram Live party movement and brought in 100,000 people’s attention with his virtual “Club Quarantine.” Lastly, Childish Gambino returned with his fourth studio album 3.15.20.

This week, Scarface became the latest celebrity to announce his COVID-19 diagnosis. During a chat with Willie D, he revealed he’d suffered a fever, vomiting and sore throat for weeks before finally being diagnosed with the coronavirus.

“This whole three weeks has been an ordeal,” Scarface told his fellow Geto Boy member. “It’s the craziest shit I’ve ever done and seen in my life. Like I’ve been to the point where I just felt like I was gonna die, bro.”

Furthermore, the Houston-bred rapper is also dealing with kidney issues, which doctors haven’t been able to treat him while he’s in quarantine.

“I got to feeling really, really, really bad, Will,” he said. “I started off with pneumonia in both of my lungs. Three, four days later, my kidneys failed. Three or four days after that, they tell me I can’t move out the quarantine.”

After being in and out of the hospital for weeks and racking up a 103-degree fever, Scarface finally received a COVID-19 test and was diagnosed with the virus.

One of the few bright lights in the COVID-19 pandemic is the Instagram Live party craze, which has been led by DJ D-Nice. The Hip Hop veteran drew in over 100,000 visitors to his Instagram account for his “social distancing party” on March 21.

Reflecting on his epic turnout in an Instagram post, D-Nice called his “Club Quarantine” the “best party” he’d ever thrown.

“The amount of artists and friends that virtually partied with me far exceeded my expectations,” he wrote. “I’m feeling nothing but gratitude.”

D-Nice later teamed up with Michelle Obama to hold another Instagram Live party to encourage viewers to register to vote. He also shared his curated “DJ D-Nice’s Homeschool” Spotify playlist with essential jams for home parties.

This week saw the official release of Childish Gambino’s fourth studio album 3.15.20. The project initially emerged on his DonaldGloverPresents.com website on March 15 but vanished after a mere 24 hours. The website later launched a mysterious countdown clock on March 20, leading to 3.15.20‘s return.

The Breakdown: The Quarantine Effect On Hip Hop

So far, social distancing efforts have had both negative and semi-positive effects on Hip Hop. The coronavirus pandemic has posed a serious threat to artists’ income as major festivals like Coachella and SXSW have been postponed or canceled and tours continue to be halted.

For the good, the bad and the ugly of coronavirus’ effect on Hip Hop, check out this week’s episode of The Breakdown here.

Murda Beatz chatted with HipHopDX about how coronavirus has affected his work, coming up with the Migos and his new single “Banana Split” with YNW Melly.

Emerging on the scene as one of the hottest producers of 2016, Murda credits Migos for his career breakthrough.

“I definitely built my brand with the Migos, those are my boys,” he said. “So it’s crazy how after them, I had my own come up with Drake, Travis, a bunch of people, and then they had theirs and then we both ended up at top together.”

The Grammy Award-winning producer also spoke about deciding to add Lil Durk to “Banana Split,” his Quarantine Pack and more.

In an exclusive conversation with DX, Gangsta Dresta revealed Eazy-E had hoped to release another N.W.A album after the legendary group split up — with or without its founding members.

“He wanted to do an N.W.A record when he was trying to get Dr. Dre and Cube to come back together, but they wasn’t really with it at the time,” Dresta explained.

Instead of Dre and Ice Cube, Eazy planned to recruit Dresta, B.G. Knoccout and DJ Quik to join forces on the record.

“That was one of his ideas as well that he never got to,” Dresta added. 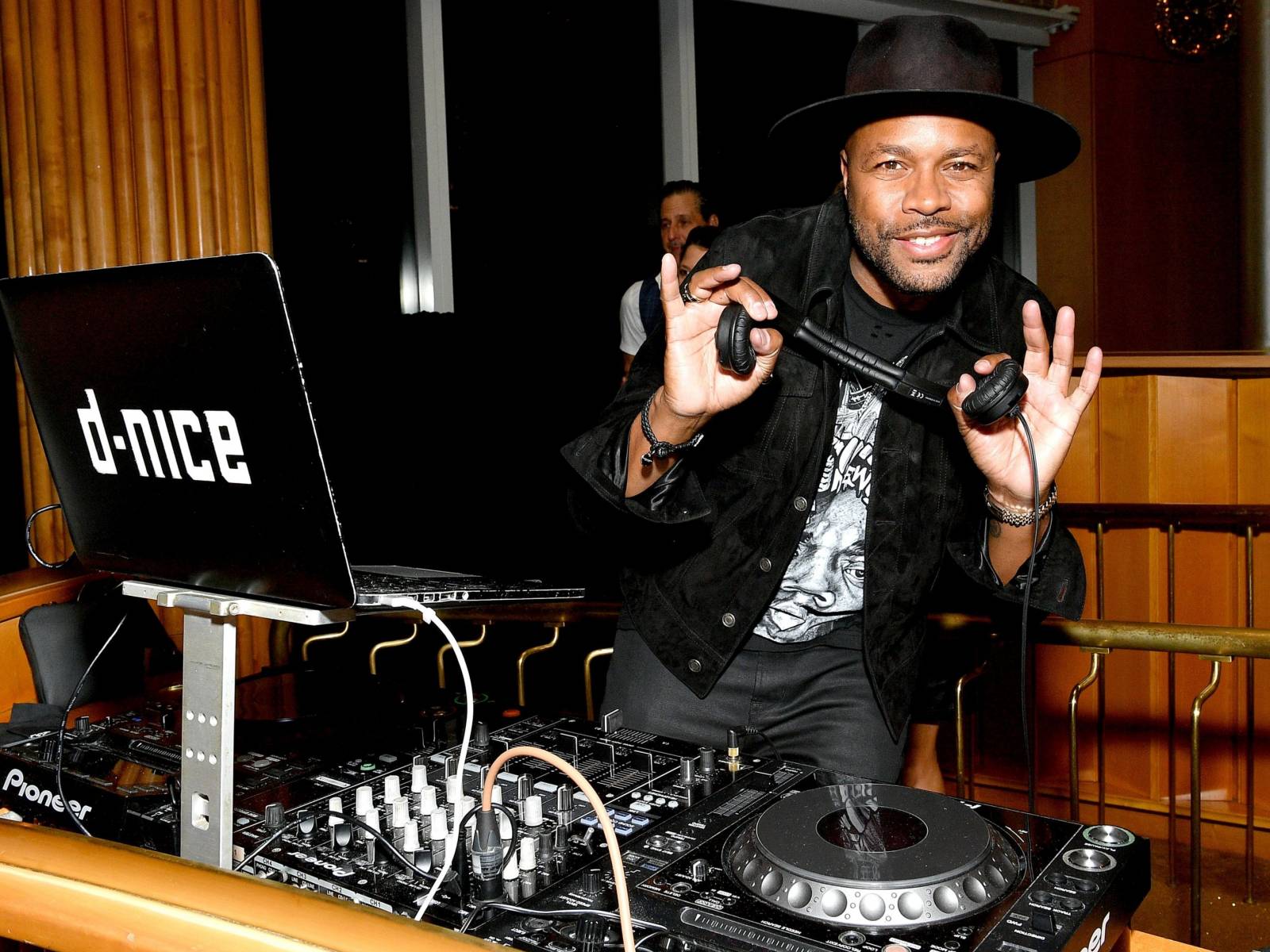