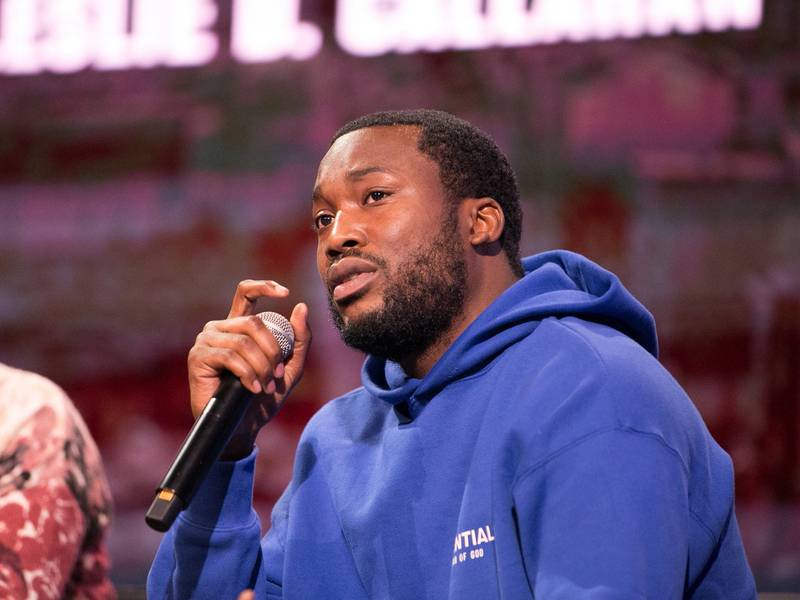 HipHopDX – This week in Hip Hop, Meek Mill continued his crusade against Tekashi 6ix9ine and his newly rebooted career. Also, Swizz Beatz got a few rappers on board with his idea to raise $1 million in “taxes” for Hip Hop pioneers. Lastly, Future released his eighth studio album, High Off Life, which went gold in a matter of minutes.

Tekashi 6ix9ine made his official comeback last week and Hip Hop hasn’t exactly offered him a warm welcome. Meek Mill and the “GOOBA” rapper’s beef began just hours before his Instagram Live return and escalated this week to Meek vowing to destroy 6ix9ine on Twitter.

“I gotta crush you for the culture you chump!” Meek wrote on Monday (May 11). “We control the culture lol and ima set a example lol.”

The Philly native’s shots have since been echoed by the likes of Snoop Dogg, Gucci Mane and Future. Read more about the brewing feud here.

While chatting Live with Joe Budden about the next potential Verzuz battle, Swizz Beatz said he believes rappers should pay “taxes” to the Hip Hop pioneers that paved the way for them. Ideally, he thinks the genre’s founding members deserve at “minimum, a million a piece.”

So far, Budden and LL Cool J have supported the idea.

“Life Is Good” was initially thought to be the first offering from Drake and Future’s forthcoming What A Time To Be Alive follow-up. However, neither artist has confirmed the existence of a sequel effort.

Speaking with HipHopDX via video chat, Yella Beezy explained how Boosie Badazz came to appear on his heavily-cameoed “That’s On Me (Remix)” free of charge. The feature was a full-circle moment for Beezy, who had paid for a Boosie feature back in 2014.

“It was three or four years later… [Boosie] was playing [“That’s On Me”] in the club, he was just like vibing to it,” Beezy told DX. “We ended up getting in contact, I sent him an open-verse for it.”

Besides Boosie, the “That’s On Me (Remix)” also saw verses from Jeezy, 2 Chainz, Trapboy Freddy, T.I. and Rich The Kid.

“These were people that I was jamming [and] listening to before I became who I am now,” Beezy continued. “I don’t take none of that for granted.”

With Ol’ Dirty Bastard’s Return To The 36 Chambers: The Dirty Version turning 25 years old this year, DX caught up with Wu-Tang Clan’s Masta Killa and Wu-Elements producer 4th Disciple for a behind-the-scenes look at the late rapper’s classic solo debut.

“[They were] definitely wild,” 4th recalled of the LP’s recording sessions. “Staying all night in the studio. His session was a lockout, so we would sleep in the studio. So, that was crazy.”

Check out the interview here.

This week, Tekashi 6ix9ine attempted to help out amidst the pandemic in the form of a $200,000 donation to No Kid Hungry. However, the nonprofit opted to reject his offering, which was met with a sour reaction from the controversial rapper. DX spoke with No Kid Hungry’s director of strategic communications, Laura Washburn, to get the full story.

“We are grateful for Mr. Hernandez’s generous offer to donate to No Kid Hungry but we have informed his representatives that we have declined this donation,” Washburn wrote in an email. “As a child-focused campaign, it is our policy to decline funding from donors whose activities do not align with our mission and values.”

6ix9ine was released from prison last month after being granted compassionate release due to coronavirus concerns. Read more about No Kid Hungry’s donation decline here. 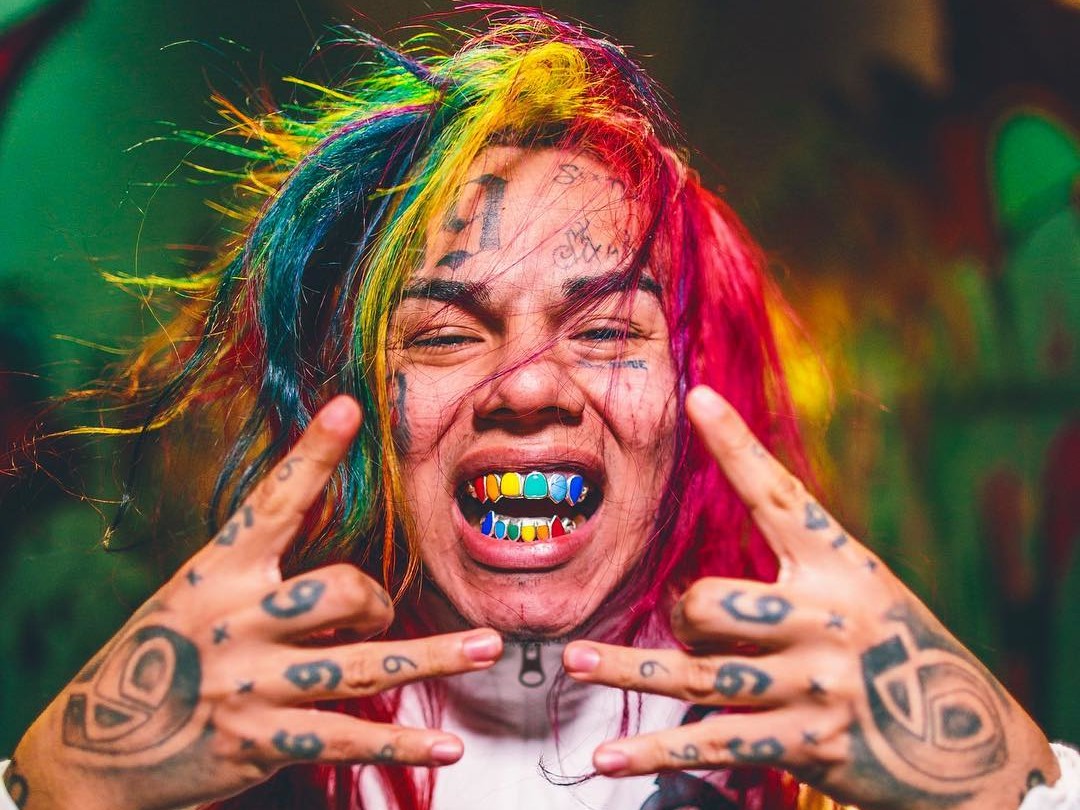