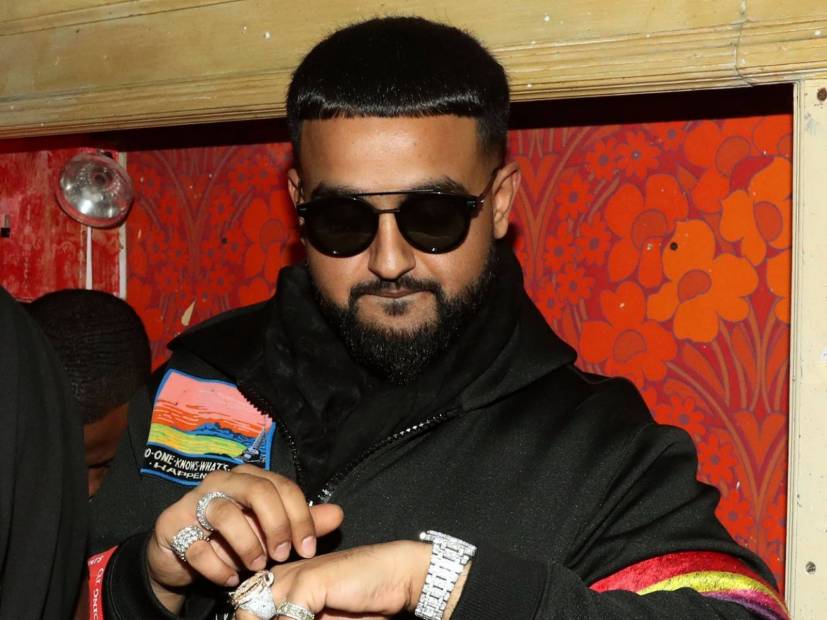 NAV finds himself back at No. 1

The Toronto artist’s Good Intentions album sits at the top of the Billboard 200 chart, despite intense competition from the likes of Kehlani and Lil Durk.

Driven by merchandise/album bundles sold via NAV’s official webstore, the album earned 135,000 equivalent album units in the week ending May 14, per Nielsen Music/MRC Data. Of that, the album earned 84.8 million on-demand streams.

On the final day of album tracking (May 14), NAV’s webstore had 100 different merchandise/album bundles available that were tied to his Good Intentions album as well as 18 different physical format/digital album offerings. He also re-released the album in a deluxe edition, adding 14 new tracks, following the initial May 8 release, which had 18-tracks.

I want to start off by thanking my family, friends, @cashxo, @theweeknd, all the artists and producers involved and who could forget my LEGENDARY FANS!! #1 again!!! 135k first week!! 🙏🏾 XO ❤️ pic.twitter.com/F0HI90I2as

The move pushed initial forecasts for the album, which sat at 80,000 units earned to north of 100,000. It’s XO Records second No. 1 of the year following label head The Weeknd’s After Hours, which debuted with 444,000 album units.

Kehlani’s sophomore album, It Was God Until It Wasn’t marks a personal best for the singer. The album landed at No. 2 on the chart with 83,000 units earned, topping her previous high from 2017’s SweetSexySavage, which debuted at No. 3 with 58,000 units earned. 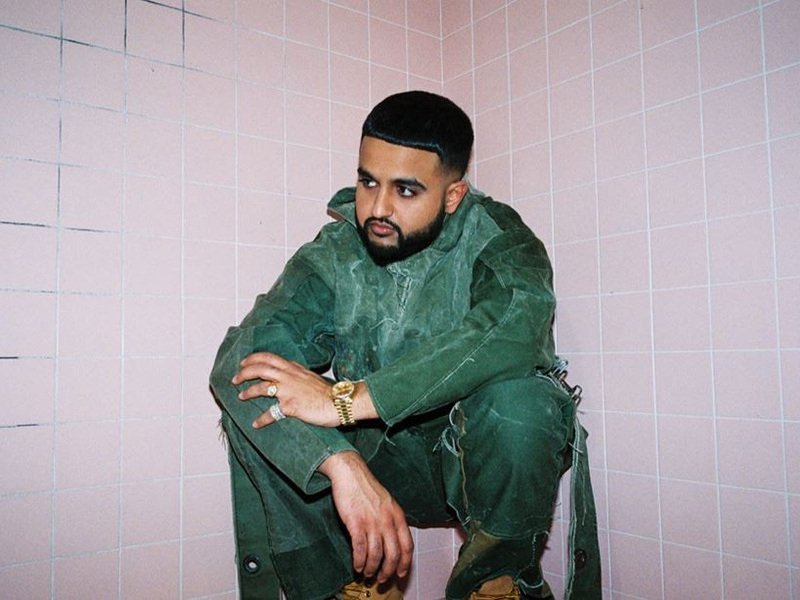