Hit-Boy is on a run.

“Ayy, my nigga Hit-Boy did the production/Rollie my wrist and I bust it/Listen, we built the whole Griselda house with our own hands, we did it from nothin/I mean, West owned the land, but I did the construction,” he raps.

The track is set to live on his recently-announced album, From King To A GOD. Apart from DeJ and Method Man, who appears on the previously-released “Lemon,” Westside Gunn, Benny The Butcher, Freddie Gibbs, Method Man, Havoc and Lloyd Banks will also appear on the album.

When HipHopDX spoke to Hit-Boy in the fall, he explained how he’s able to craft hits for so many people. 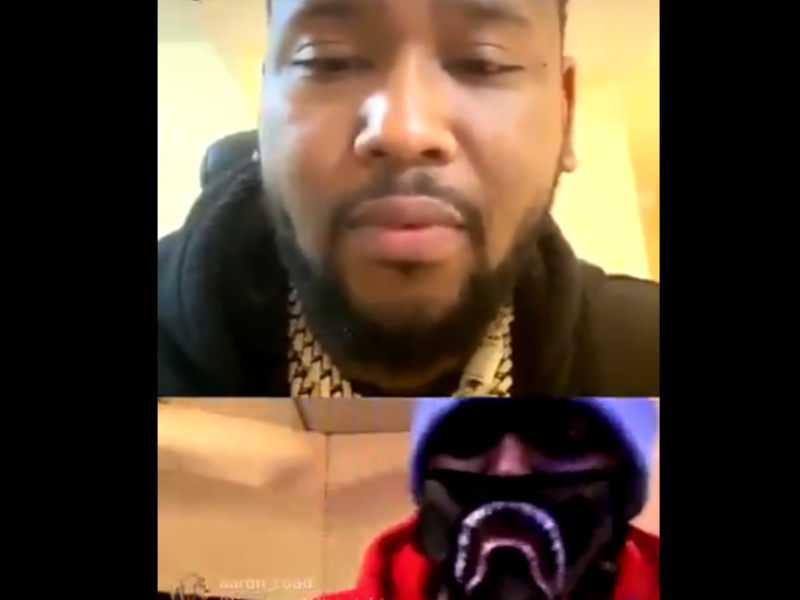 “It’s all about balance, having a sound that anyone can feel and relate to,” he told DX. “Working with so many artists at once keeps me on my toes and locked into what’s next. Chalice is the spot, a very creative place. You feel like it’s time to work when you pull up here.”

Stream “Fear of GOD” below. From King To A GOD drops September 11.