In the brief video clip, the Illmatic legend talks about finally having the time to work with Hit-Boy. Evidently, the highly sought after producer did more than prep a few beats for Nas’ forthcoming project. According to a press release, the 33-year-old multifaceted artist earned the title of executive producer for the entire body of work — whatever that may be.

Although he couldn’t provide any further details on the collaboration, he did note, “August 21 will be a day to remember.”

Hit-Boy has over 13 years of experience crafting beats for a laundry list of notable artists, including Beyoncé, Rihanna, Ariana Grande, JAY-Z, Kanye West, Kendrick Lamar and Travis Scott. As a rapper and songwriter, the Pasadena/Inland Empire native has dropped seven mixtapes and three collaborative albums, culminating with 2019’s Family Not A Group (with SOB X RBE). 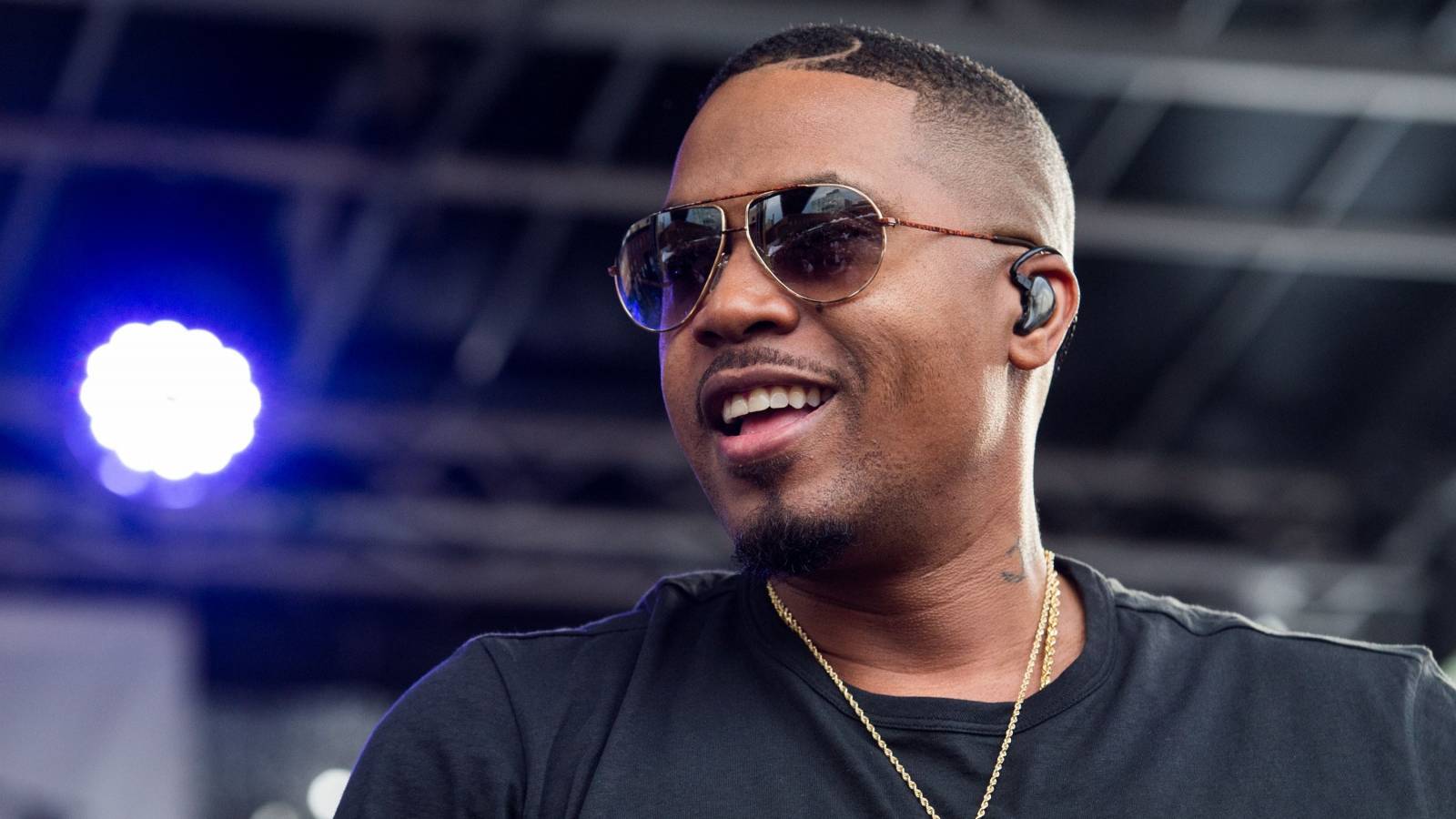 Nas Announces Moves With Hit-Boy To Silence All Beat Critics

In February, he won his second Grammy Award in the Best Rap Performance category for his appearance on the late Nipsey Hussle’s “Racks In The Middle” alongside breakout rap star Roddy Ricch.

The upcoming release won’t be the first time Hit-Boy has worked with Nas. Last year, the two Hip Hop connoisseurs converged for the track “Royalty,” which appeared on Nas’ album The Lost Tapes 2.