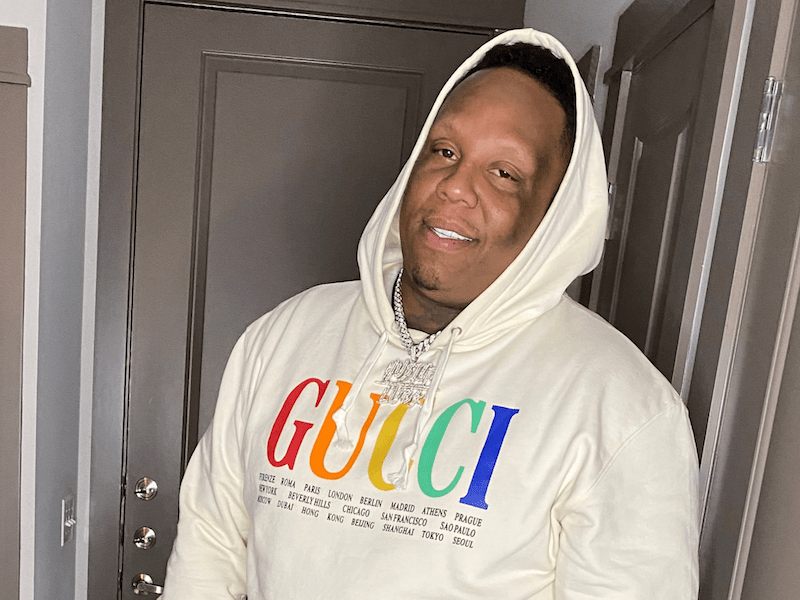 Houston, TX – While Houston’s restaurants, nail salons and barbershops have been reopened — soon to be followed by gyms — the city’s music fans are still waiting on the word for concerts to resume. Local concert promoter and Good Fellas Entertainment CEO Thomas Ford — a.k.a. Tony Snow — hosted one of the city’s last shows before concerts, festivals and live events were postponed indefinitely nationwide due to COVID-19.

Although the pandemic has ushered in weeks of uncertainty for the live entertainment industry, Snow says his “rainy day” fund prepared him to continue to take care of his employees.

“I’ma be totally honest with you, it’s been more of a blessing. It didn’t really affect me,” he told HipHopDX. “Like, it’s still not serious, for me, because I took it as God giving us a sign that I needed a break. It brought me closer to my family and I’m financially in position where I’m not hurting.

“I think it hurt a lot of other promoters because they spend more than they save,” he continued. “I have an account that’s just for my business, that I’ve put away money for rainy days, and luckily we haven’t had none. So, I didn’t have to let anybody go. I’ve been paying everybody through this whole situation. I’ve been taking care of everybody, I’m making sure my staff is okay. We made it through, we’re blessed.”

Travis Scott on #35mm
Shot by me at the Houston show 🤘🏻 pic.twitter.com/Lng31fQctv

Snow — who says his moniker came from a mentor, rather than a Pimp C tribute (“I actually am a fan, but I never knew that was his nickname!” he told DX) — is known for linking local talent with national superstars. His company has been behind Houston concerts from Cardi B, Travis Scott, Roddy Ricch and a sold-out performance from YoungBoy Never Broke Again on March 6, right as the coronavirus wave began crashing down. Footage from the packed show went viral, after some-700 fans were invited to party with the 20-year-old rapper onstage.

“I did NBA YoungBoy probably like the weekend right before it happened (March 6),” said Snow. “I had to basically cancel everything after that. When I started seeing them shutting down the Coachella, the Rolling Loud, I knew it was over for me. 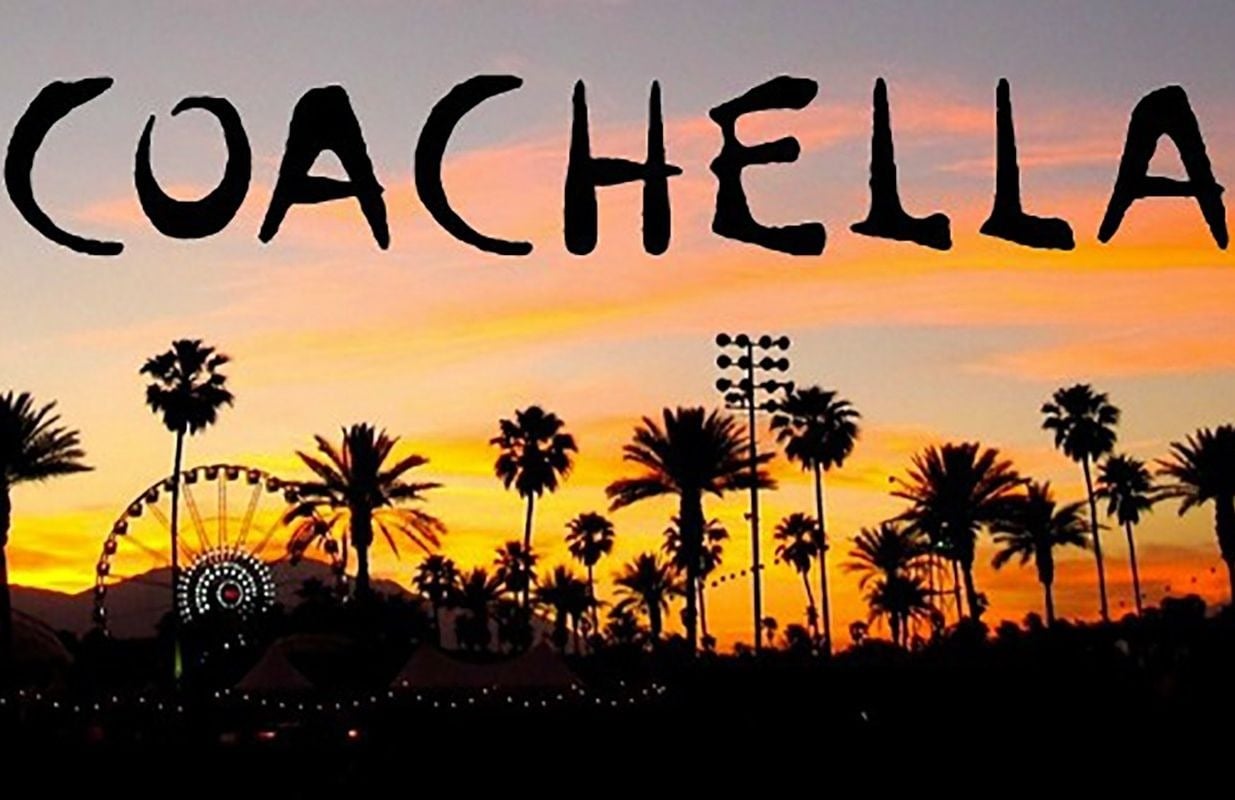 “They shut down all the events that were coming and mine was the actual beginning, like, right when they started talking about it. They wasn’t even talking about it, publicly. They didn’t start talking about it until I think the day of [the NBA YoungBoy show] and the day after. But, it was already too late by then.

“I couldn’t think about [coronavirus] at all — I had to worry about [YoungBoy],” Snow continued. “He’s a firecracker. He could be on one day, turned off the next day. So, that was the real lesson learned for me, was [working with] him. He’s the one that you’ve got to make sure is in the building. He’s a very talented artist but he’s very hard to work with.”

Live Nation recently posed capacity restrictions and the possibility for “social distancing” concerts when venues eventually begin to reopen their doors. While Snow predicts that Houston’s shows will be back in full-swing as early as Memorial Day weekend, he’s concerned about the new challenges organizers will face as the reality of post-coronavirus concerts continues to change.

“My honest goal is not to really do anything for the rest of the year. Nothing big,” he continued. “I’m focused on coming into 2021 the right way. So, I’m just gonna try to make up everything that I missed out on this year, next year.”

“I’d take the same steps preparing as I did for this one,” Snow says about what he’s learned during the pandemic as a live entertainment professional.  “Save your money. Save more than you spend. Always have funding put away for a rainy day. Not only for yourself, but your employees and the people around you. It’s always better to make sure everybody’s good than just yourself.

“This is a time, where I think all artists should work on their streams, their YouTube and building up a catalog for everything else they were weak on,” he continued. “Because a lot of these artists were very big with shows, but their YouTubes and streams wasn’t looking really high. So, I think this is the time to get with your camp and management and getting that together. Because right now, that’s where all the plays are coming from.”

As for what he’s working on for this year, Snow is continuing to build up his Instagram fanbase with “PSAs,” short, humorously candid clips about how he thinks people should behave. The most recent topics have focused on relatable quarantine woes — like getting dressed up just to flex at the gas station and keeping tabs on everybody who hasn’t been social distancing, so he can avoid their “dirty asses” when lockdown’s over.

“I basically talk about what everybody’s scared to talk about publicly,” he said. “People don’t wanna say something because of the backlash, and I’ll just say it!”

Snow’s planning on expanding his virtual presence onto YouTube, where he’ll soon debut his You Have Been Finessed series. A quick YouTube search of  “gold digger pranks” will give you the basic premise, but his description sounds promising:

“Basically, what I’m gonna be doing is, picking random people – you know, like a person who’s less fortunate, and turn them into somebody that they’re not,” he said. “I’m gonna put jewelry on ‘em, an expensive car, and I’m gonna play-by-play be in their ear and I’m gonna have ‘em go talk to a girl. I’m gonna be the one talking, telling them what to say the whole time. After the girl falls for the dude, I’m gonna come out and say, ‘You been finessed!’ Like, are you gonna take him for who he really is, or are you gonna stop talking to him? You said you liked him when he had the Lamborghini truck and the jewelry!”

To close things out, Snow — who has made it a priority to take care of his team, family and friends, and used his business savvy to make it through the pandemic —  offered a final message of unity.

“The only thing I wanna add is tell everybody to stay safe and the most important thing is make sure your family’s straight, your kids are straight, your loved ones, your employees,” he said. “In a time like this, you can’t forget about nobody. Everybody has to look out for everybody right now.”