Maryland-raised rapper IDK quietly logged into Reddit on Wednesday (April 21) to announce some not so quiet news about his upcoming single. IDK shared the cover art for “RED,” a collaboration with the late MF DOOM, Jay Electronica and Westside Gunn, which also included a message at the bottom.

“I see blue but I thought it was red ’cause that’s what they taught me,” it begins. “And there’s no way to describe it to you… So how do we know if we see the same thing, if we can’t even say that we see the same thing? If me and you can literally talk about colors, and we’re not advanced enough… society, humanity, whatever you wanna call it… to know if we actually even see the same colors then how can we say there is no God?”

The news was revealed with the caption, “NO DATE NO IDEA WHEN ITS COMING BUT HERES A LIL LEAKY LEAK.”

IDK previously collaborated with MF DOOM on “Pizza Shop Extended” in 2017. The song also features Del The Funky Homosapien and Yung Gleesh, and appeared on his IWASVERYBAD project. In July 2018, he spoke to Thrasher Magazine about how Gorillaz got him into both rappers.

“I got into them from the Gorillaz, which is my favorite band,” IDK said. “I would love to meet Damon Albarn. Maybe he’ll see this. I was watching a documentary— a Gorillaz documentary—and they spoke about [Del]. From there, I got into his music. I just felt like the second half of ‘Pizza Shop’ felt like the Gorillaz. I originally wanted DOOM, but then I was, like, ‘It’d be sick to get Del, too.’ Then something happened where both of them were gonna come on. I didn’t think I was gonna get DOOM, to be honest.”

Speaking on knowing Hip Hop history, he added, “I feel like it’s very important. That’s the foundation of what we are. If you don’t understand the foundation then your shit can fall apart, you know? It could crumble. It could come falling down and you won’t know what to do. I think that those foundations are what helped me into becoming not just a good artist or a good rapper, but a great artist and rapper.”

MF DOOM teamed up with Gorillaz on “November Has Come” for 2005’s Demon Days album, with Del The Funky Homosapien appearing on “Clint Eastwood” and “Rock the House” from the virtual group’s self-titled 2001 LP. 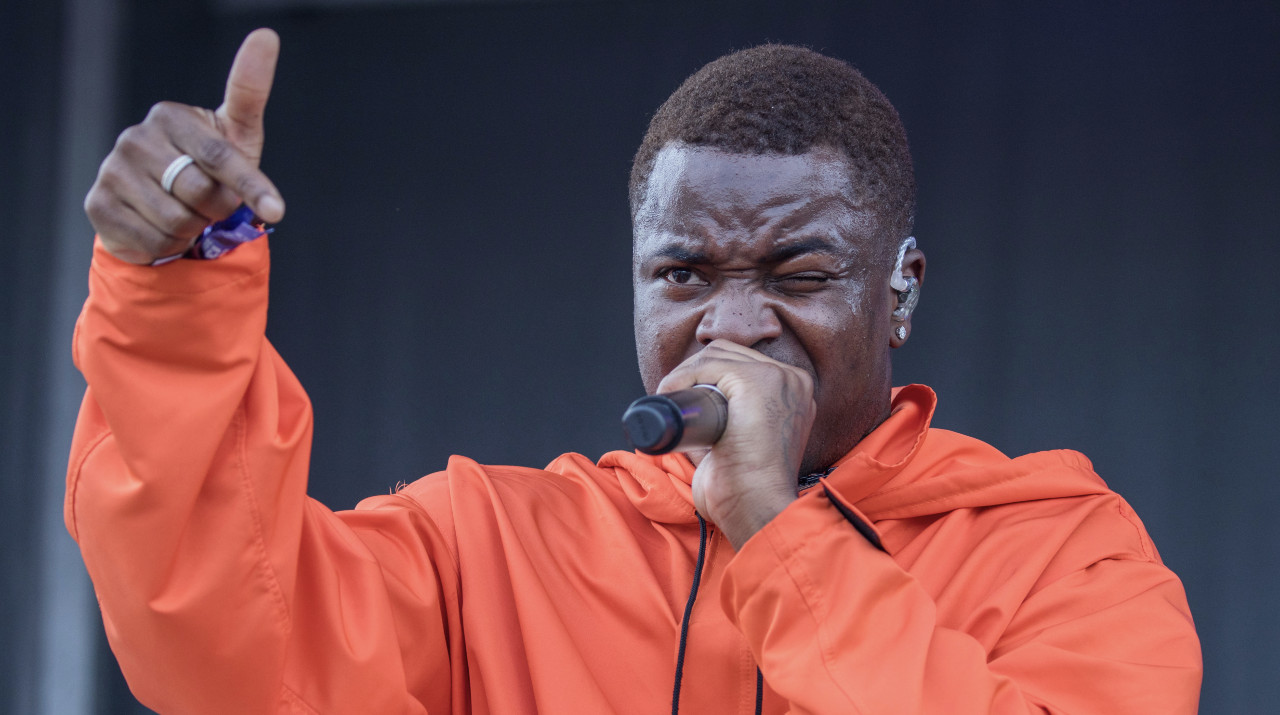 On April 16, IDK released his latest single “SHOOT MY SHOT” featuring Offset via Warner Records. The music video stars the Migos member and has over 700,000 views in less than a week — watch below.