“Fancy” rapper Iggy Azalea is just in Year One of motherhood but her social media sharing period underneath that umbrella appears to be done, indefinitely.

“His outfit of choice today,” she captioned the photo with pride. 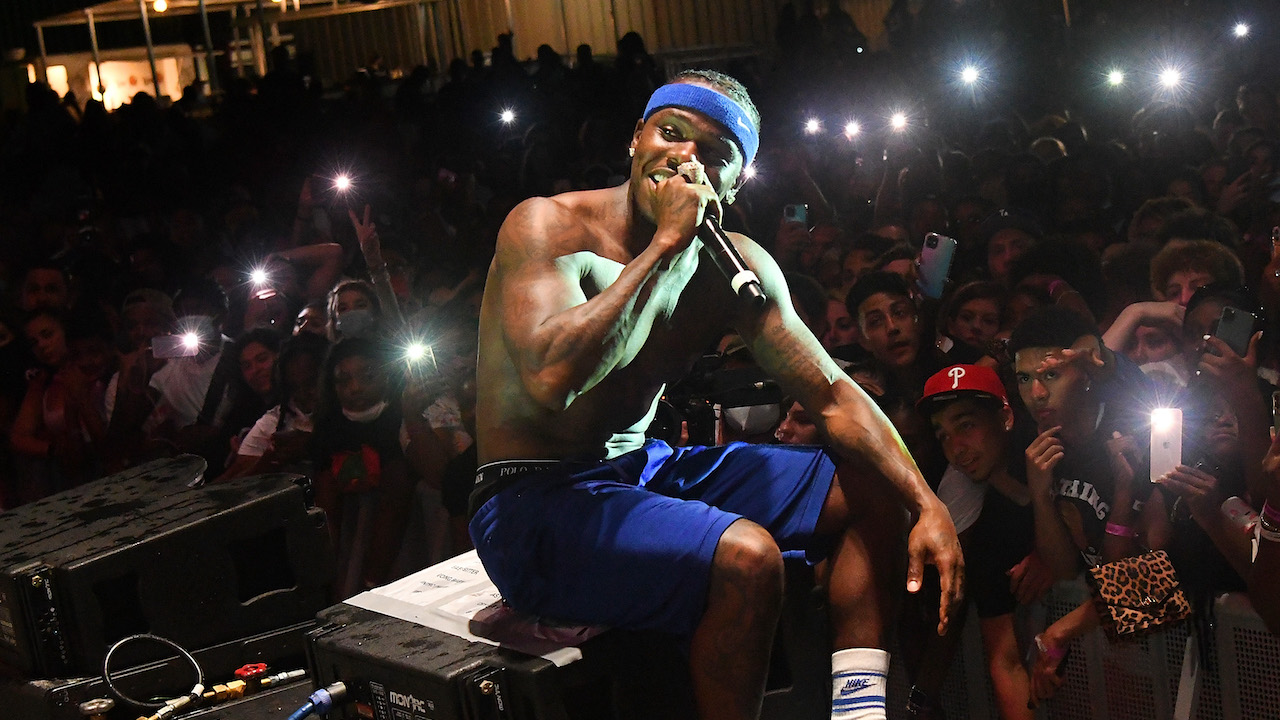 The child’s age and innocence meant nothing to one of Playboi Carti’s fashion-forward fans and he proceeded to roast the tot — angering Iggy and making the encounter “a thing” all in one blur.

“Where carti at this nigga needs to be in raf [designer Raf Simmons] immediately,” the troll wrote before doubling down, “Iggy got him in a Dino suit and sandals.”

Unamused, Iggy Azalea lashed out to her 7.7 million Twitter followers (in comparison to the troll’s 3,000+) with fury.

“Imagine being so miserable that you bully a one year old child for picking his own outfit. Y’all so corny and bored and it’s really a damn shame.”

Although a fan of hers tried to explain the “roasting” is like a running gag and ironic term of endearment amongst Playboi Carti fans, Iggy Azalea would hear none of it and she revealed Onyx’s days on social media had come to an end until further notice.

Clowning his fits is like an ongoing meme right now. His dads fans are too much sometimes but there isnt really any ill intent

“I’ve decided I won’t be posting about onyx or sharing images online anymore,” she tweeted on Thursday (July 22). “Y’all not about to be out here playing with my baby on my watch, nope!”

I’ve decided I won’t be posting about onyx or sharing images online anymore.
Y’all not about to be out here playing with my baby on my watch, nope!

Nevertheless, Iggy Azalea has plenty of reasons to be visible online herself. The recently released — and controversial — single “I Am The Strip Club” is the latest track from her upcoming album, End Of An Era and Devil’s Advocate, her recently released fragrance, is ripe for the promotion.