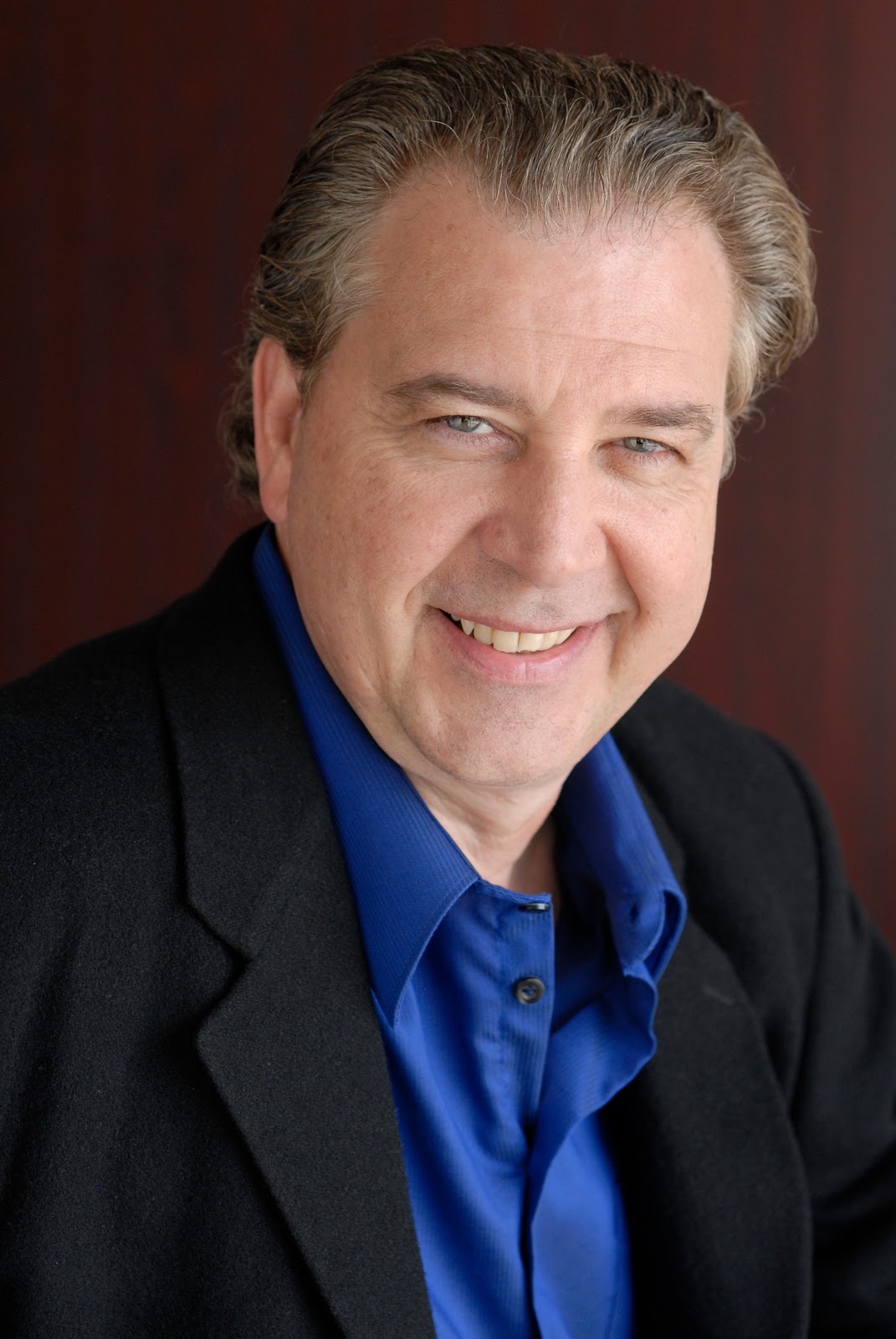 We are excited to introduce our readers to international composer Mike Alrue, a versatile and multi-dimensional artist who has proven over his extensive career how inspired, dedicated, and meticulous he is thanks to an incredible amount of works released in various segments of the music and entertainment industry. He has also just released a brand new single titled “Changes,” a guitar-vocal track that displays the immense talent and taste of its creator.

Mike Alrue also composed the soundtrack of over 25 films and documentaries, and released six albums over the course of his career.

Today, he is one of the most sought-after international composers, always looking for new collaborations with emerging or established artists, brands, and labels, and a passionate music lover with a uniquely inspiring approach towards his art.