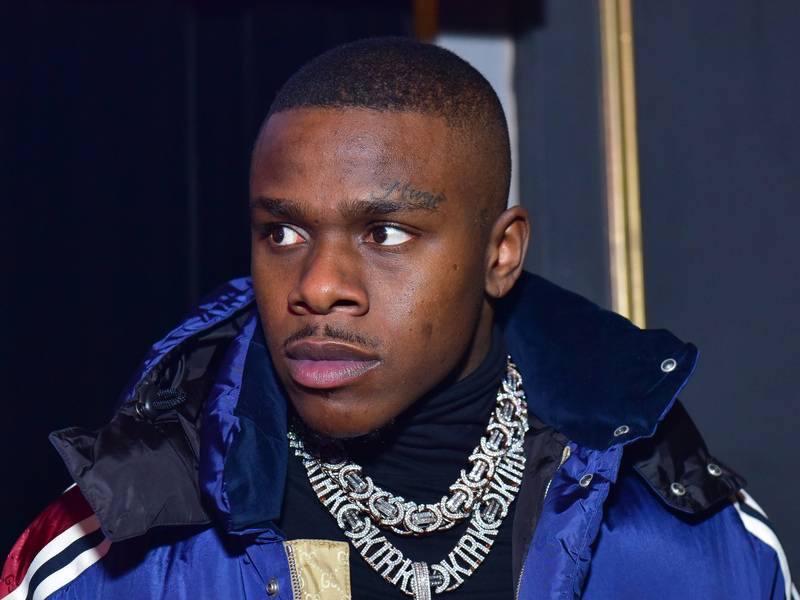 After previously quelling relationship rumors, DaBaby and DaniLeigh are facing speculation once again.

When the previous collaborators both posted from their respective locations on Monday (May 18), fans noticed the details of the backgrounds were similar. A side-by-side comparison provided by The Shade Room showed the same balcony behind both, but commenters did note these are the balconies at The London Hotel, which would mean they don’t necessarily have to be staying in the same room.

Dani was first publicly linked to DaBaby in March, when she and the mother of Da Baby’s son MeMe got into a back-and-forth on Twitter. Though neither woman named DaBaby as the source of their issues, the rumors persisted until Dani directly denied them during a radio interview last month. 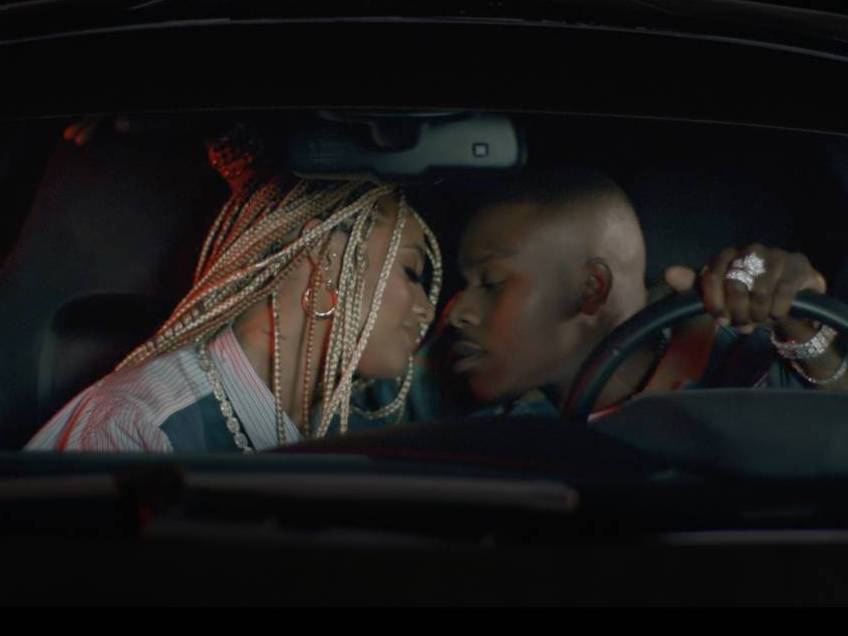 MeMe and DaBaby have had an on-again, off-again relationship that recently took a turn for the worse when the rapper allegedly got another woman pregnant. MeMe put him on blast by revealing the situation on Instagram, and DaBaby copped to the baby news in a statement. However, he insisted he was single at the time the child was conceived.

“I will never allow the internet to look down on a person who birthed a child for me,” he said. “When my new coming blessing was conceived, me and shorty was not together. Shorty was not with me, living with me and was not fucking with me in any way, shape or form … that came out the horse’s mouth. We wasn’t together at the time so don’t be fooled, man. The information has been out there. It was just kept out the internet.”

Neither Dani nor DaBaby have commented on the latest allegations.