By the time Isaiah Rashad steps on stage in Boston’s House Of Blues this September, fans will likely be ready to recite back every word of his comeback album, The House Is Burning.

The project (and future tour moment) will break a five-year drought from recording and performing when it’s released on Friday (July 30). Sobriety and reality both kicked in for the Top Dawg Entertainment lyricist and his career focus is at its most clear.

A week before the album’s release, Isaiah Rashad revealed that he would indeed be touring the project through the nationwide trek, Lil Sunny’s Awesome Vacation. The 42-city event will conclude in November in Rashad’s hometown of Chattanooga, Tennessee. 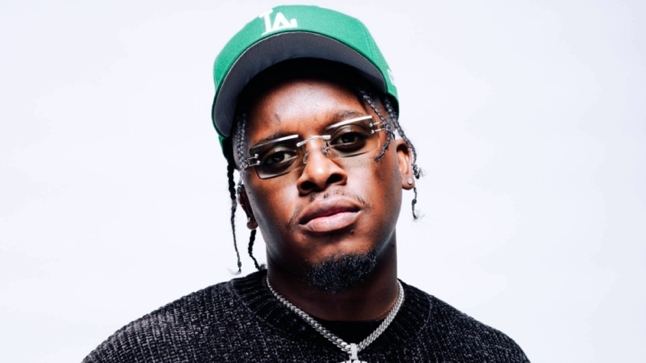 Check out the “Wat U Sed” video and all the pit stops below!