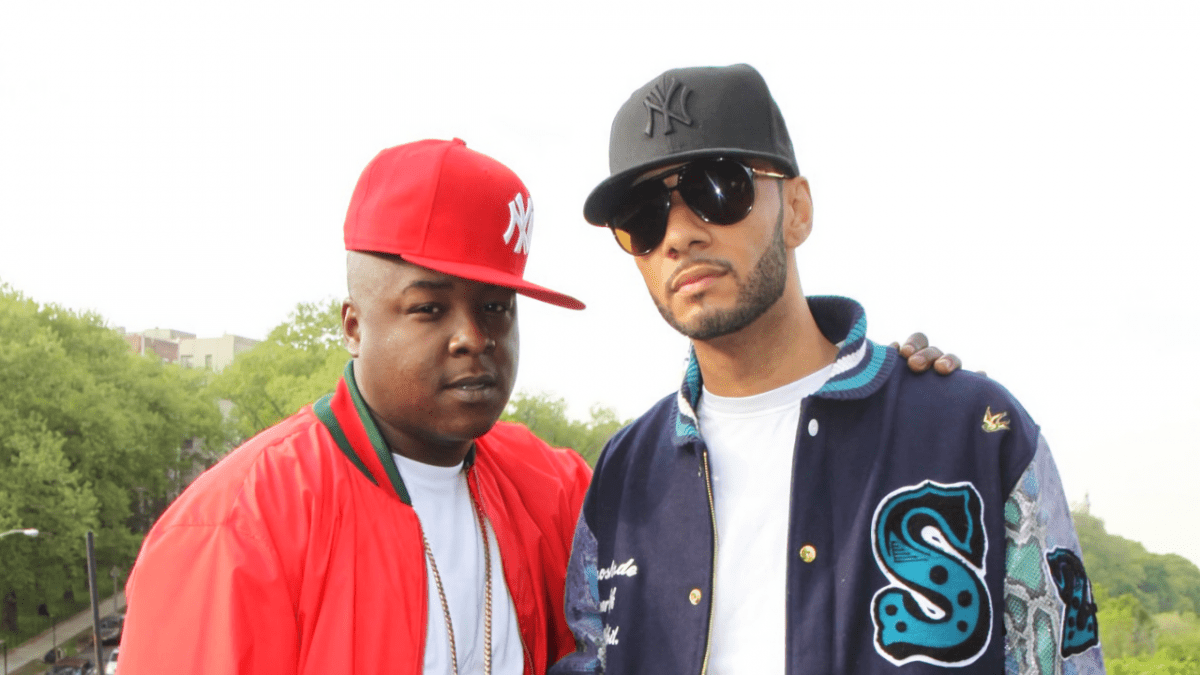 Jadakiss and Swizz Beatz are working on the clock as they are currently in the studio after Funk Flex challenged them to make a new song last week.

The legendary Ruff Ryders producer took to his Instagram page on Sunday (August 14) with photos of himself and Kiss locking in inside the studio. The two appeared to be getting right to work as Flex gave them a deadline to have the song ready by August 18.

The upcoming collaboration will add to a decorated list of songs by the formidable duo. Swizz Beatz produced much of The LOX’s 2000 album We Are the Streets — which included fan-favorites like “Wild Out” and “Fuck You” — as well as solo Jadakiss records such as “Who’s Real,” “Jada’s Got a Gun” and “Kiss of Death.”

They also joined forces on collaborations like N.O.R.E.’s “Banned From T.V.,” DMX’s “Blackout” and Mya’s “The Best of Me.” Most recently, they linked up on Nipsey Hussle collaborator J. Stone’s “No Time (Remix)” in June.

This whole thing started when Funk Flex took a minute during his radio show on August 11 to set his sights on Swizz and Jada as the next participants in his new song challenge. He issued the on-air challenge to the former Ruff Ryders collaborators, urging them to reunite and record a new song together.

“Jadakiss, I challenge you to get me a solo record by next Thursday,” he said. “Do you accept the challenge? Do I have to call Swizz Beatz? As a matter of fact, it better be a beat from Swizz. It better be.”

The LOX member didn’t respond, but Swizz showed they were more than ready to meet his deadline. “ASAP [raised hands emojis],” he commented on Flex’s Instagram post of the challenge.

The 43-year-old producer/DJ also posted a video of himself listening and nodding along to Flex’s rant in the car on his Instagram Stories. 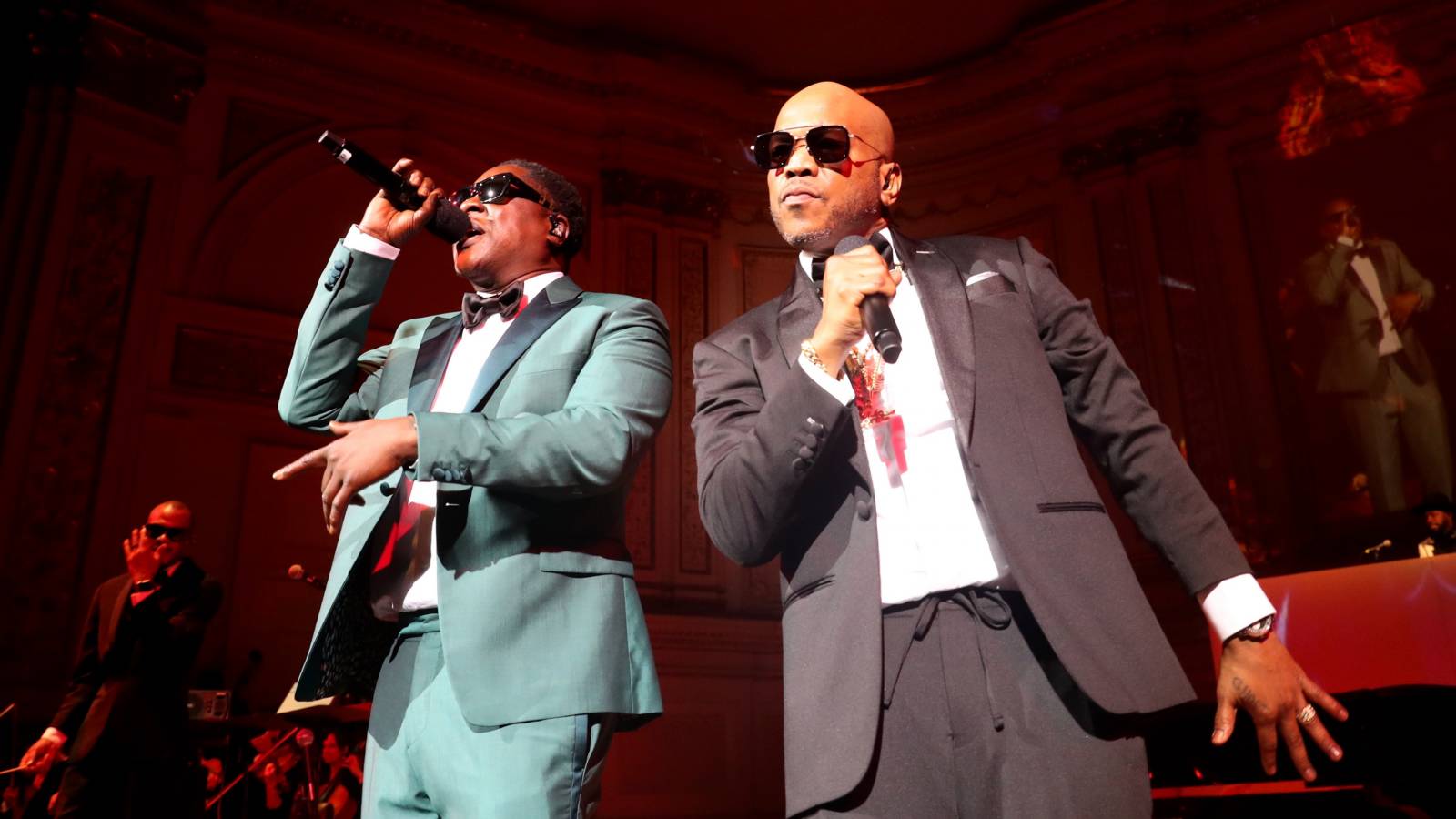 Conway The Machine, Juelz Santana and Fabolous have all successfully stepped up to the plate after receiving their respective challenges. The Griselda MC delivered “RIP Steve Smith Freestyle,” a freestyle over the 1988 Biz Markie classic “Nobody Beats the Biz.”

Santana was next in line and served up a new collaboration with Benny The Butcher, while Loso came through with not one, but two new songs: “1 Thing Freestyle” and the French Montana-assisted “Say Less.”