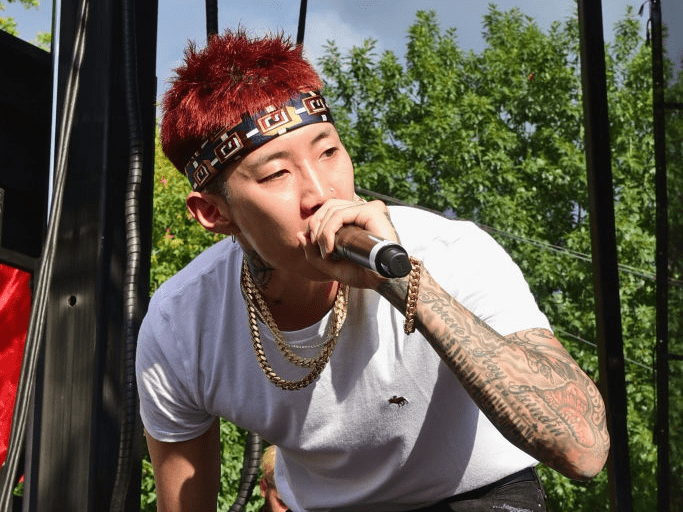 An unfortunate societal side effect of the COVID-19 pandemic has been reported incidents of xenophobia. Hate crimes and attacks against Asian Americans have spiked so dramatically amidst the pandemic that the Asian Pacific Policy & Planning Council even launched a website to track racially-discriminatory incidents. According to the site, over 750 Asian Americans reported harassment claims between March 19 and March 27.

“It’s just a heartbreaking phenomenon… we’re reacting to this the same way any other American does, which is with anxiety about the future and concern about what’s going to happen with our families, our neighbors,” former Democratic presidential candidate Andrew Yang said about the matter. “But then it’s compounded by the fact that you know there’s this massive increase in hostility and animosity towards Chinese Americans [and] Asian Americans.” 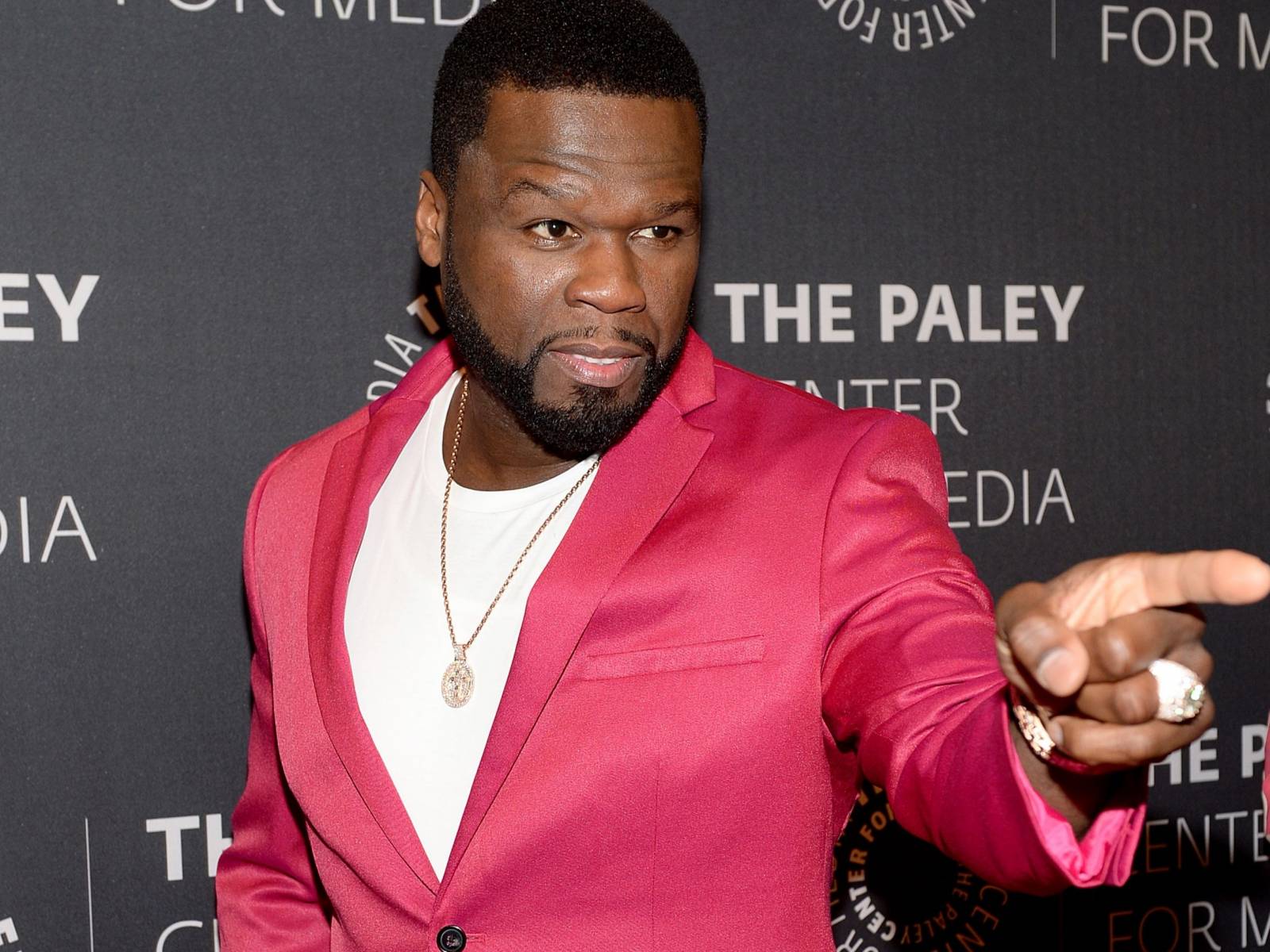 “In my opinion, a president is a leader, and a leader is accountable and should take responsibility for his people. As the United States president, he should be worrying about the safety of the American people,” Park said, also referencing Trump‘s initial labeling of COVID-19 as the “Chinese virus.”

“In a time where we all need to come together and work as one, he is creating even more racial tension and divide…I think it’s safe to make the assumption that our president is ignorant,” Park continued. “I hope Americans can come together and make better choices in the future.”

Maliibu Miitch, who most recently dropped off her “Spaces (Remix),” also weighed in.

“I’ve been disappointed and frustrated more than usual lately because I feel like the whole world is fallin’ for the trap of our current president,” she said. “Trump is doing everything in his power to divide and conquer our nation.”

“As the people that make up our country, we have to stick together and know that not every racist comment is a funny joke and not every statement is to be taken lightly,” she said. “Our reality is we have a racist for a president and we have to start preparing for what’s to come.” 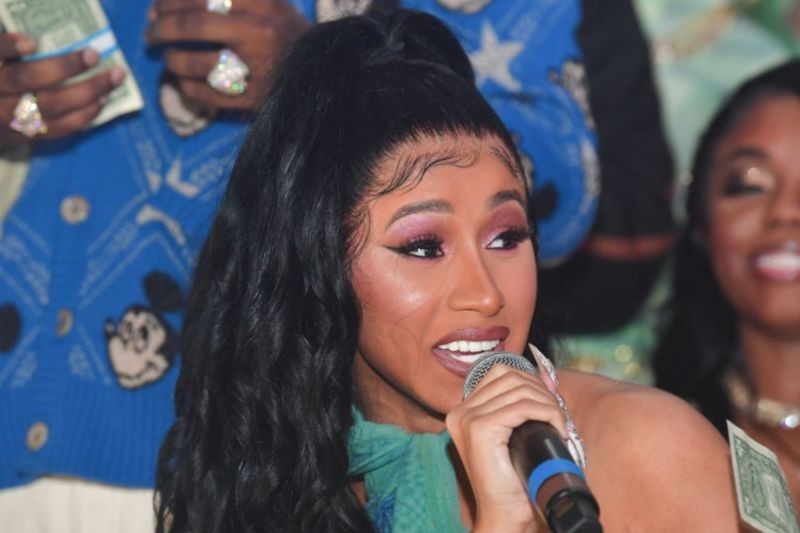 Cardi B Calls For Racial Unity In Wake Of Coronavirus Pandemic

Artist and Chevy Woods-collaborator Ted Park reflected on his own experiences while touring earlier this year.

“I was on tour right as COVID-19 was making headlines for the first time in China, and seeing how frightened and disturbed some people looked at us in the airports, on planes, etc., made me understand how frightened people really are,” he told Billboard. “A cab driver actually asked us what kind of Asian we were, and after responding in Korean, [he] asked if we heard about the ‘Korean virus’ going on.”

In order to “stop spreading the ignorance of COVID,” Ted urged his fans to take social distancing seriously and be compassionate.

“Most importantly, we need to understand that the only way we’re going to get through these times is to unify and make sure we are doing our part,” he concluded.

Saweetie also spoke with the outlet, although she said the problem wasn’t “about politics” for her.

“It’s about humanity and respecting the culture and stopping xenophobia,” she offered. “The world needs to come together.”