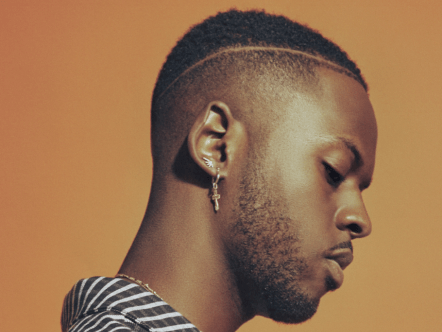 Atlanta, GA – Following up on his recent single “Okay” SwaVay has released his B4DALBUM EP ahead of debut album under Metro Boomin’s Boominati Worldwide label.

On Thursday (April 1), the “Dog Food” rapper shared a message with fans on the eve of the release of the project revealing the “internal issues,” he while working on the project.

“Another mixtape. It’s so cliché to say but mixtapes mean a lot to me. In a time where honestly after finishing my album [that’ll come out this year as well] I felt at unease. I was having so many internal issues, business shit was all fucked up, I didn’t know If I wanted to make music anymore.”

The independently released nine-track EP builds on his 2019 Pure Infinity and Pure Pack releases and features production predominantly from Baltimore beatsmith Pyrexwhippa, with added support from Earl On The Beat and 808 Mafia, among others. 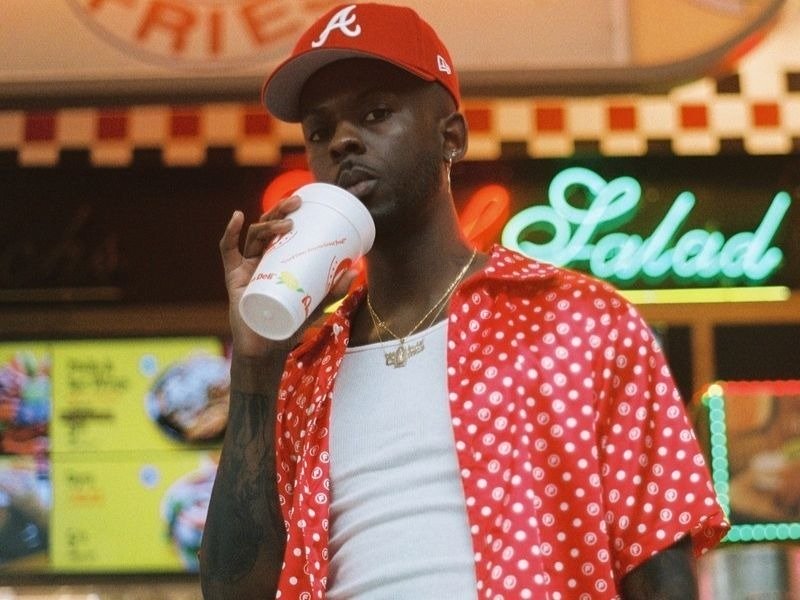 View the B4DALBUM artwork, stream and tracklist below.