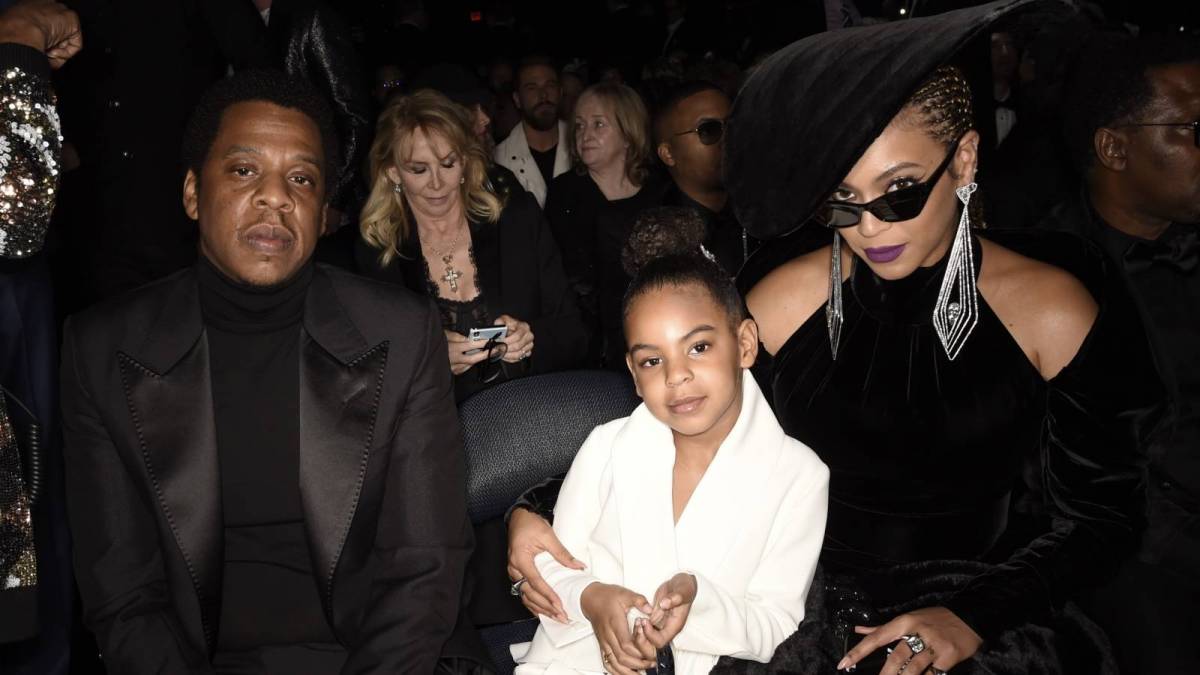 JAY-Z and Beyoncé’s first-born daughter Blue Ivy has picked up some hardware after receiving two gold plaques from the Recording Industry Association of America (RIAA).

The 10-year-old was awarded for her contributions to Bey’s “Blue” track, taken from her 2013 self-titled album, and “Brown Skin Girl” featuring SAINt JHN and Wizkid, which appears on 2019’s The Lion King: The Gift. Both songs crossed the 500,000 units mark, putting them in position for gold certifications.

Hov and Bey’s daughter already has a Grammy Award in her collection for “Brown Skin Girl” which took home Best Music Video at the awards ceremony in 2021. She took a page out of her dad’s book when he drank D’usse out of his golden gramophone in 2014 when she took a picture doing the same thing with a straw and some juice.

The Carter’s featuring their daughter in their music isn’t anything new. JAY-Z had her credited on his 2012 track “Glory” less than two days after she was born, making her the youngest person to chart on the Billboard Hot 100.

In addition, “BREAK MY SOUL” jumped to the No. 1 spot on the Hot 100 this week, putting her at No. 1 on the Billboard 200, Hot 100, and Artist 100, the first time she’s done so in her iconic career. “BREAK MY SOUL” also leads the Hot R&B/Hip-Hop Songs, Hot R&B Songs and Hot Dance/Electronic Songs charts, pulling in 18.9 million streams during the tracking period. 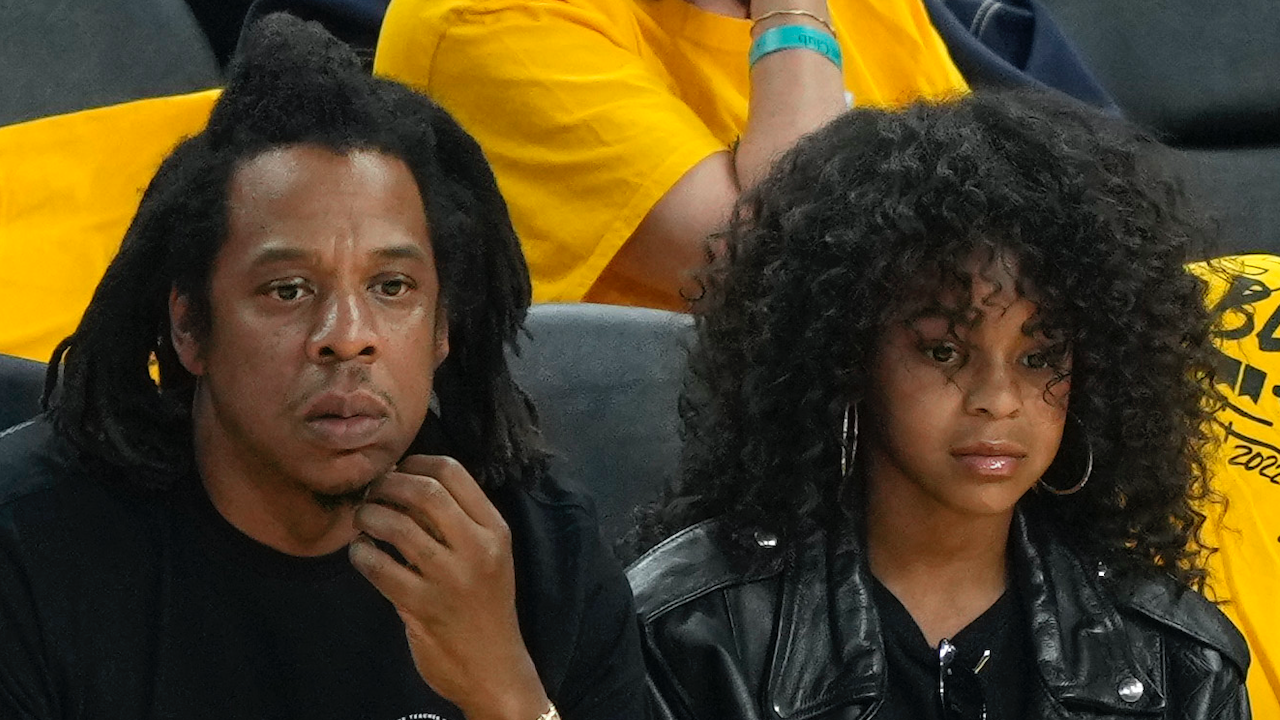 Meanwhile, the patriarch of the Knowles-Carter family may have dropped the best verse of his career, according to his engineer, Young Guru. DJ Khaled took to Instagram earlier this month to reveal he secured a verse from JAY-Z for his upcoming album God Did, and Guru wasted no time preaching Hov’s GOAT status.

“HOV is the greatest of all time. This can’t be debated anymore!!!”

Jay’s long-time business partner and friend Lenny S., meanwhile, posted a photo on Instagram of the Marcy Projects mogul at Jungle City Studios, the storied NYC studio where he and others like Beyoncé, Kendrick Lamar and Rihanna have recorded in the past.