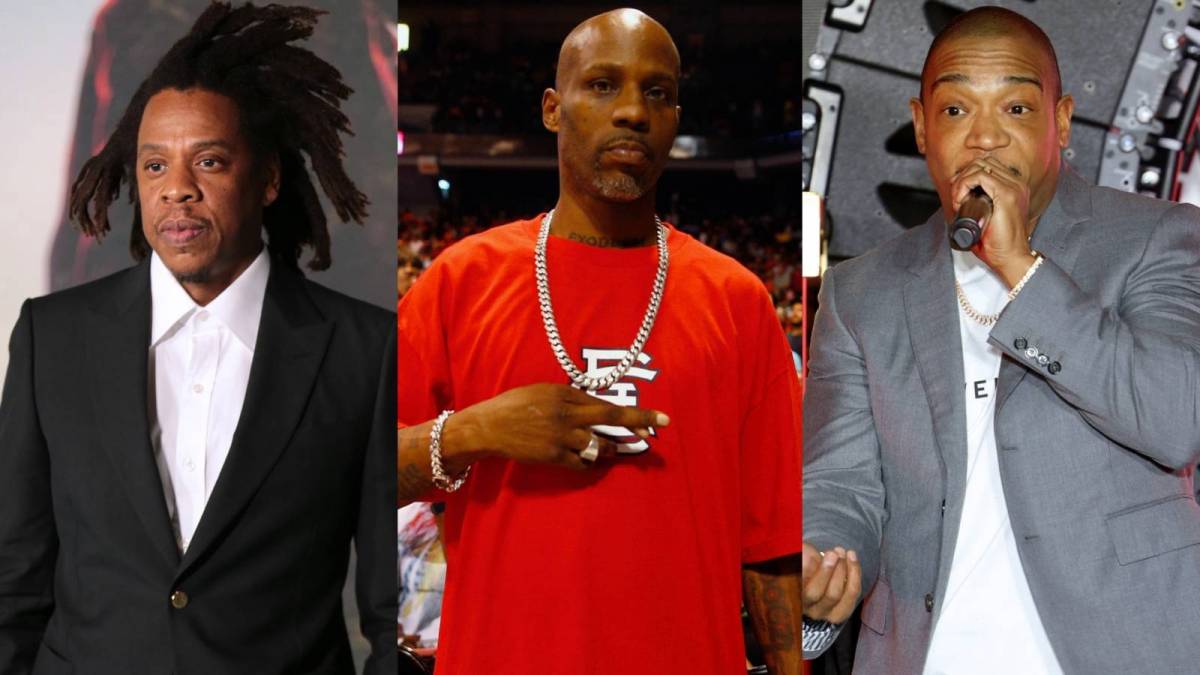 JAY-Z, DMX and Ja Rule were supposed to form a supergroup in the late ’90s, but it never came to light, and Hov has now shared why he thinks it didn’t work out.

In the premiere episode of the new Murder Inc. BET documentary, label founder Irv Gotti recalled the time that Jay, X and Ja were working closely with each other to the point people in the industry referred to them as a supergroup.

Irv was instrumental in helping JAY-Z, DMX and Ja Rule but he saw something within all three of them that screamed supergroup. However, things didn’t go as planned as each rapper was much more focused on their solo careers, which Hov attributed to how competitive they were as well as each of them having a big ego.

“I think it was everyone’s ambition and everyone’s ego,” JAY-Z said. “It was just three guys, three independent labels, three Black men who are all fighting to be the best in the world.”

The three rappers were featured on various songs together, such as “Can I Get A…,” “Money, Cash, Hoes,” “Blackout” and more, and as hype around them grew so did the call for them to form a group.

Irv Gotti was planting the seeds of his Murder Inc label when he saw an opportunity to market and brand his new company through the formidable rap trio.

“The supergroup with Jay, X and Ja, I used it to push branding for Murder Inc. All I gotta do is put a hot track on, and they gon go at it,” Irv said. “If there’s a studio and the rappers is rapping, X is trying to kill you. Hov, you can’t tell Hov he ain’t the best. He thinks he’s fucking the illest ever, and he might be. Rule has a Napoleon complex. If you think for one second he’s bowing down to anybody, no.”

Some of the songs from those sessions would be “It’s Murda” off Ja’s debut album Venni Vetti Vecci, and “Murdagram” off the Streets Is Watching soundtrack. 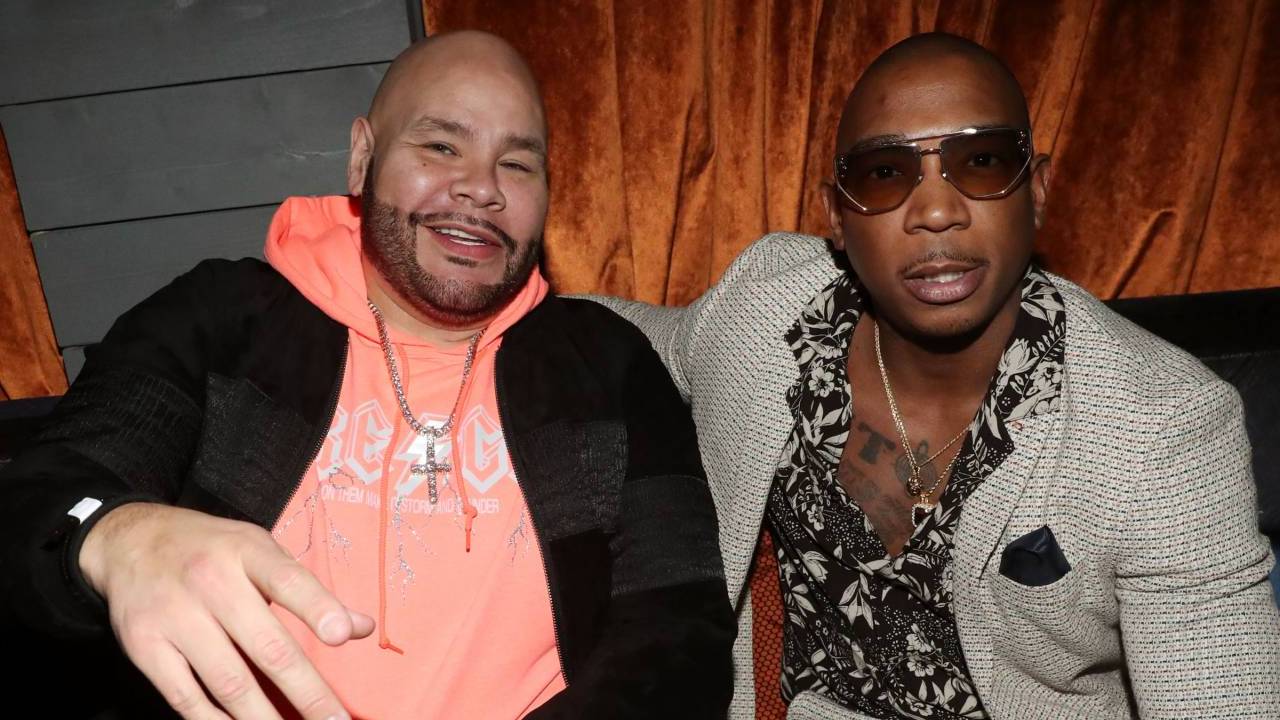 Hov added: “Me and X had like a thing. He was always super competitive with me. I was super competitive at that time as well. Ja was just happy to be in the room at the time he hadn’t become the Ja Rule that we all come to know and love.”

The documentary will also see Irv Gotti dive into the infamous 2003 FBI raid at the Murder Inc. offices in New York. Irv and his brother Christopher Lorenzo were accused of money laundering through alleged financial transactions associated with drug kingpin Kenneth “Supreme” McGriff.

During a conversation with HipHopDX, Irv revealed he felt shunned by the music industry after the incident.

“When the feds come after you — what’s the character on Snoopy?” Gotti asked. “He’s got a cloud that’s always raining on him. Oh, Pigpen. I was Pigpen. So it’s sunny outside, but it was raining. I would go in to have meetings with these top executives in entertainment, and I would have the best meeting. They would be like, ‘You’re really a genius. This was great.’

“I would leave they office and nothing would happen. So basically what I felt was happening is once I left the office, someone either called them or they Googled me, and they seen the bullshit with the feds, and someone said, ‘Don’t fuck with him.’ And no one fucked with me.”