Joe Budden isn’t a fan of Earl Sweatshirt’s music. During the latest episode of The Joe Budden Podcast on Sunday (January 16), he admitted he hasn’t listened to Earl’s new album Sick! and will never give it the time of day. Earl Sweatshirt’s name is bleeped out in the podcast, but they do everything but reveal his name.

“I’m just being honest this year,” he began. “Hell no, I ain’t hear that bullshit! And I’ll tell you what, I’m never gonna hear ’em! I am never gonna hear that. I don’t care [that it’s mixed]. That shit could be [Michael Jackson’s] Thriller. When would I put that on?”

When a point was made that certain artists shouldn’t be played in front of people, Budden said, “Don’t defend it too fast. I wanna keep shitting on it for a little while and then jump right in. I don’t know if I am [afraid to say names]. When I’m not saying a name, it’s to protect you guys’ sanctity. But I’m never listening to [Earl], ever.”

He then acknowledged Earl Sweatshirt impersonating him on Odd Future’s Adult Swim show Loiter Squad in 2014.

“That’s my man, bruh,” he said. “But when am I putting on… I know he can rap. I know, I know, I know. Young Guru the other day, he just tweeted out, ‘Yo, maybe I’m getting old, but a lot less do I enjoy rappers who rap about how great they can rap.’ But it stopped me in my tracks and I just had to think about me and the rappers I’m into. I think Jim Jones might be my favorite rapper.

“My rap taste is just a little different as I age. And let me tell you how shallow I am: if a baddie comes in and throws on [Earl] and there’s some slaps on there, and then maybe another baddie comes… but I’ll be honest, that ain’t happened.” 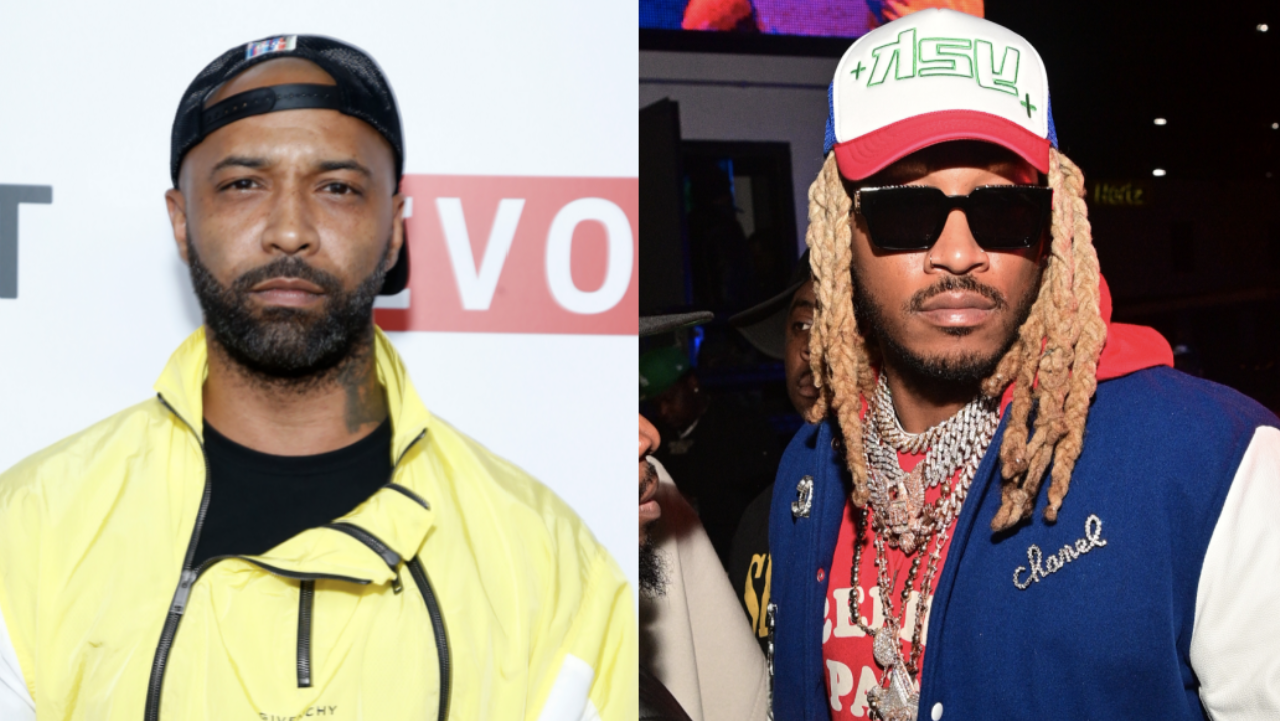 Joe Budden brought up that Earl Sweatshirt isn’t featured on any of Tyler, The Creator’s recent albums.

“That’s my n-gga [Earl] too, man,” he said. “But I ain’t listening to that shit. Is [Earl] on Tyler’s last album? Is [Earl] on Tyler’s album before that album? How about the one before that one? All right, yo. Forget it. But you expect me to listen to it. N-gga man won’t call him to come to the fucking studio. Yo, when your man stop inviting you to the studio, you’re not getting me to listen to what you’re doing. Sorry, that’s like a rule of thumb for me.”

He added, “I’m just telling the truth. I’m done lying for the sake of fucking rappers.”