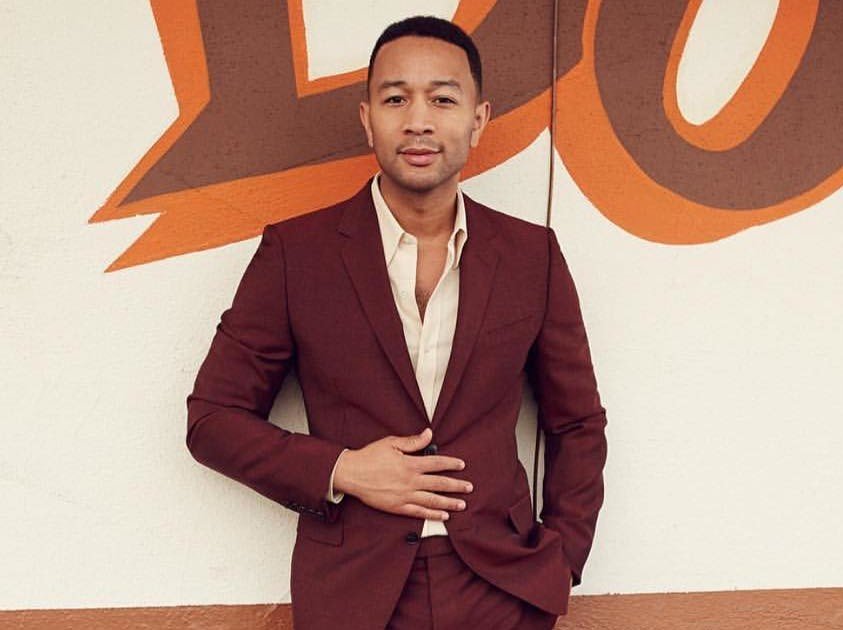 John Legend wants to flip the Verzuz concept on Instagram.

In an interview with Power 106 host Nick Cannon on Thursday (May 7), the EGOT winner gave his flowers to Swizz Beatz and Timbaland’s Instagram Live series and revealed what it would take for him to participate.

“I think that’d probably be the best thing,” he said. “And, honestly, I think we would do it. If we did it, [it would be] like a dueling piano thing … I think we will.”

In previous interviews, Legend has been hesitant to reveal whether he would join in on the viral series, which has hosted matchups such as Teddy Riley and Babyface, DJ Premier and RZA and Hit-Boy versus Boi-1da.

He continued, “For us, for me and Alicia, you know it’s our song, ’cause we were the front person on them. We were on the radio singing them. But, for all of these producers, like Teddy [Riley], Babyface and all these other producers you’re like, ‘Oh I didn’t know they were behind that song,’ and that’s really part of the joy and the education of watching Verzuz.

“You’re really learning music history [about] all these hits that you love, and they’re telling you, ‘Oh, I was behind that.’”

Verzuz will have its first two women to participate on Saturday (May 9) when Erykah Badu and Jill Scott take centerstage.

Watch Legend’s conversation with Cannon below.