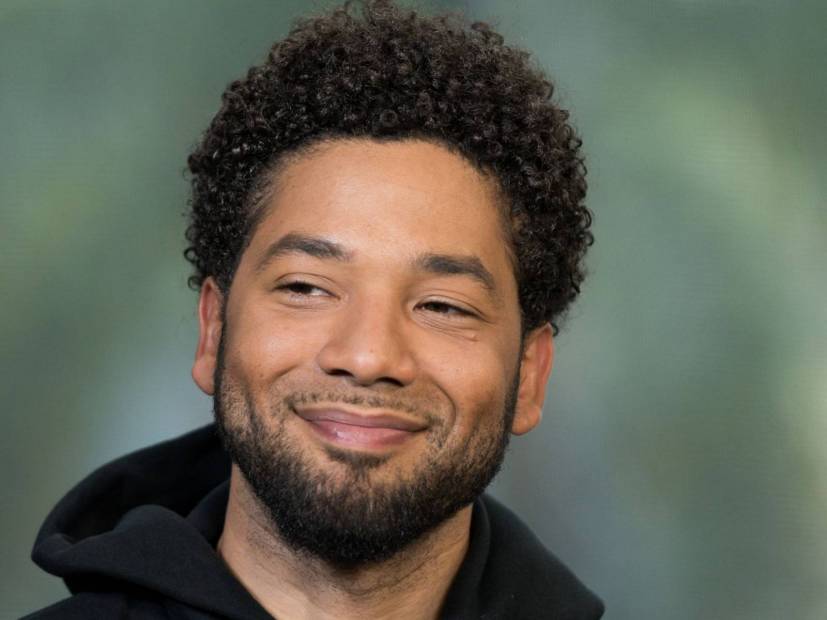 The tale of Jussie Smollett is complicated. The fallen Empire star was arrested for allegedly plotting his own hate-fueled attack last January and has been dragged through the mud ever since. Now, more details have reportedly emerged regarding his relationship with one of the Osundario twins who was allegedly part of the whole scheme.

According to Page Six, Smollett and Ambimbola “Abel” Osundairo had an intimate relationship and would make frequent trips to a Chicago bathhouse together.

The insider added the bathhouse records may be subpoenaed in Smollett’s upcoming trial on six new charges of disorderly conduct.

Abel and his brother Ola have denied they’re gay in the past and actually sued Smollett’s lawyers, Gina Glandian and Mark Geragos, for defamation last year.

The Osundario twins argued Glandian and Geragos’ comments about them during an interview with Good Morning America put their lives at risk. The twins’ home country of Nigeria have laws stating homosexuality is punishable by up to 14 years in prison and death by stoning if the person is married. 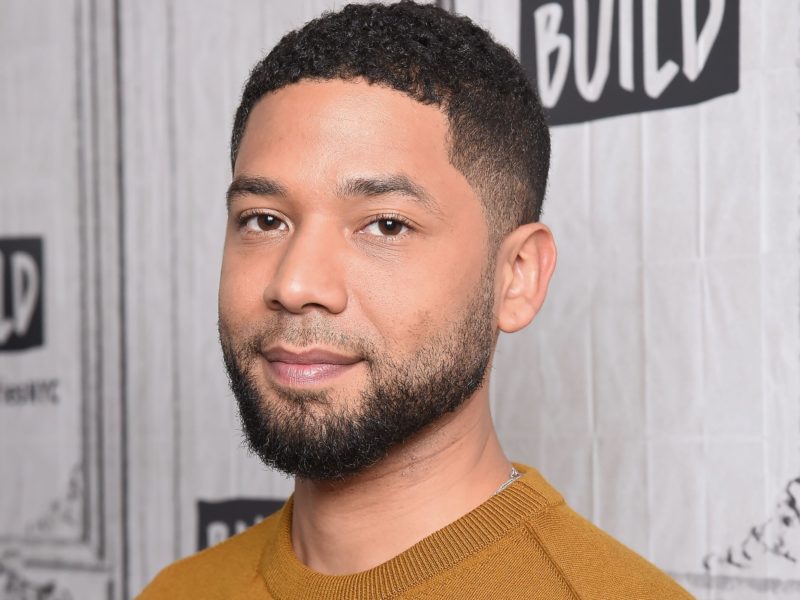 “We have sat back and watched lie after lie being fabricated about us in the media only so one big lie can continue to have life,” the brothers’ lawyer Glorida Schmidt said in a statement at the time. “These lies are destroying our character and our reputation in our personal and professional lives.”

“Ola and Abel Osundairo have no interest in bringing further attention to false statements,” one of their attorneys said. “It is obvious the defendants in this lawsuit want to litigate in the media. Ola and Abel Osundairo are focused on revealing all the relevant information in this matter the right way: under oath and in a court of law.”

Meanwhile, Smollett continues to deny the 2019 attack was a hoax. He pleaded not guilty to the charges and insists he paid the brothers $3,500 for performance-enhancing drugs.