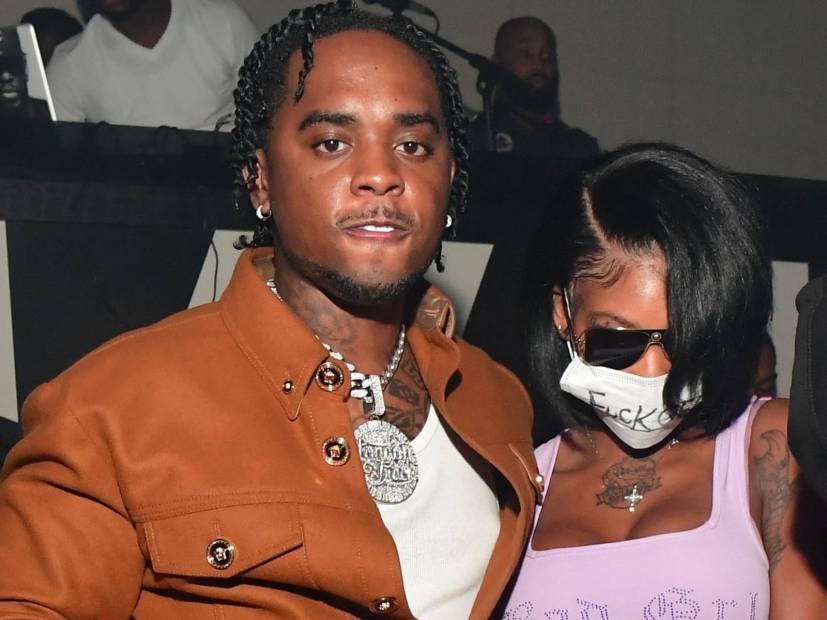 Summer Walker and London On Da Track reportedly broke up over a month ago. According to BOSSIP, the news was first revealed by The Neighborhood Talk on Wednesday (April 15). A source close to the couple said the 24-year-old singer is “taking this time to focus on herself,” while he’s “working with other artists.”

Despite the alleged dissolution of their romantic relationship, it appears they’re still trying to be friends. Earlier this week, the tenured producer shared a photo of Walker and himself while wishing her a happy 24th birthday.

He referred to her as “kiddo” in the caption, which isn’t exactly a term of endearment for people in an intimate relationship.

Last month, the duo made headlines for a video on Instagram that involved London appearing to choke Walker. In a clip, London strangles her neck while repeatedly instructing her to “say you love me.” Walker responds by saying she’s in pain multiple times. 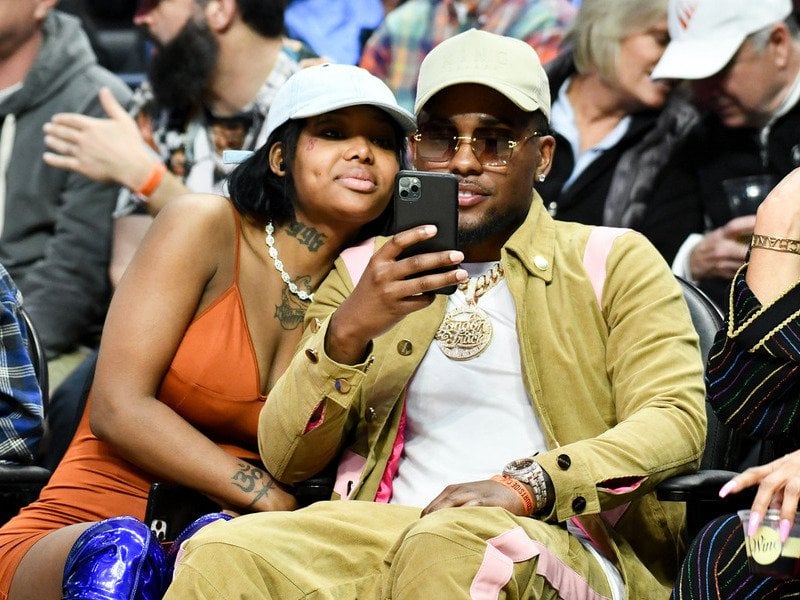 Walker quickly came to his defense, writing on her Instagram Story, “London was playing y’all buggin, he would never try to really hurt me.”

Summer Walker has clarified this video of London On Da Track choking her after many fans expressed concern.

The two recoding artists started dating last year after working on her debut album Over It, but their relationship appeared to be somewhat tumultuous. In October, Walker announced she was a free woman.

“Single,” she wrote in a since-deleted post. “Lol somehow I always end up with male chauvinist. Im a alpha female so I guess when I think for myself/make my own decisions it’s taken as disrespect. That was cute tho. God bless him still a sweet man deep down inside.”

But less than 24 hours later, London surprised Walker onstage during her show in London with a giant stuffed unicorn and rose. The two kissed and made up in front of the the entire audience.