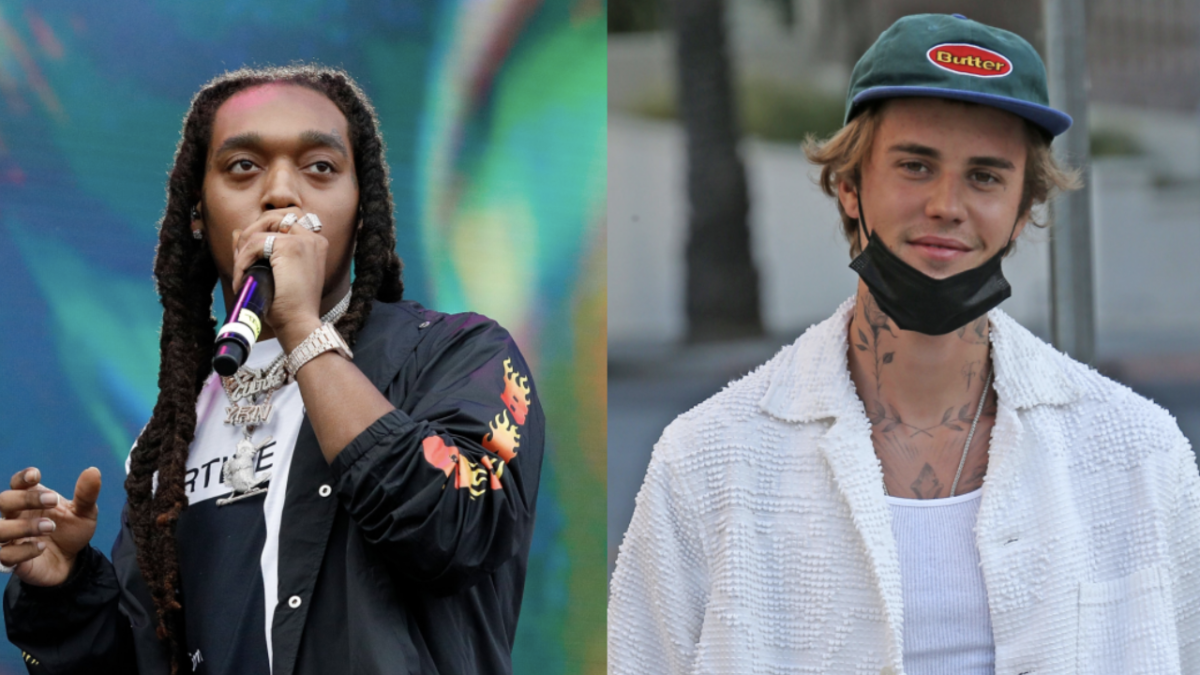 According to TMZ, Bieber will hit the stage at the Migos rapper’s memorial service, which takes place on Friday (November 11). Tickets for the event are available exclusively to Georgia residents via Ticketmaster.

Although details about his performance remain scarce, Justin Bieber will likely be one of many big names at the service. The Canadian singer doesn’t have any records with Takeoff alone, but he did work with Migos on 2014’s “Looking For You,” as well as the trio’s Culture III track “What You See.”

According to Atlanta radio station V-103, Reverend Jesse Curney III of New Mercies Christian Church will be hosting Takeoff’s service at the 20,000-seat capacity arena, and it will begin promptly at 12:00 pm ET.

Curney recently spoke on-air about the fallen Atlanta native, whose family were devoted members of his congregation, while describing his death as a tragic blow to the community.

“I was really sad to hear the news,” he said in a statement. “Kirsnick has been a faithful member since he was 10 years old. He and his family were active and avid supporters of the church and the community as a whole.”

Takeoff was shot and killed in Houston, Texas/a> in the early hours of November 1.

Authorities were notified of a shooting “shortly after 2:30 a.m.” at a local bowling alley where a dice game had taken place. A conflict reportedly arose, followed by shots fired, fatally wounding Takeoff.

The Harris County Medical Examiner confirmed in Takeoff’s autopsy report that the Migos member died of “penetrating gunshot wounds of head and torso into arm.” No arrests have been made.

A small memorial service took place in Atlanta over the weekend, with Takeoff’s close family and friends holding a candlelight vigil for the rapper. Takeoff was also honored with a huge mural in his hometown by graffiti artist Armondo “Ape” Monoletti.