Kanye West may have gotten a few laughs from the general public with his verse on The Game’s “Eazy” but on Saturday (January 15), the mogul/rapper temporarily found himself an outlier at his own daughter Chicago’s fourth birthday party.

The drama began when Kanye wished his daughter a happy birthday on social media and explained why he couldn’t attend the party.

“I wasn’t allowed to know where her party was,” he said in the clip. “There’s nothing legal that’s saying that this is the kind of game that’s being played. This is the kind of thing that really has affected my health for the longest and I’m just not playing. I’m taking control of my narrative this year. I’m being the best father — the Ye version of a father — and I’m not finna let this happen.”

Kanye wishes his daughter a happy birthday via video because he says he wasn’t allowed to attend her birthday party today. pic.twitter.com/In3zVaNICL

Kanye continued, “I done call Kim [Kardashian], texted nannies, I got on the phone with Tristan [Thompson]. He asked Khloé [why] won’t nobody give me the address to my daughter’s birthday party right now. That’s gonna imprint in her mind that I wasn’t there for her. You get what I’m saying?

“They been takin’ fathers out of the homes purposefully. So I’m speaking up. I’m using my voice to say this ain’t going to keep happenin’.” 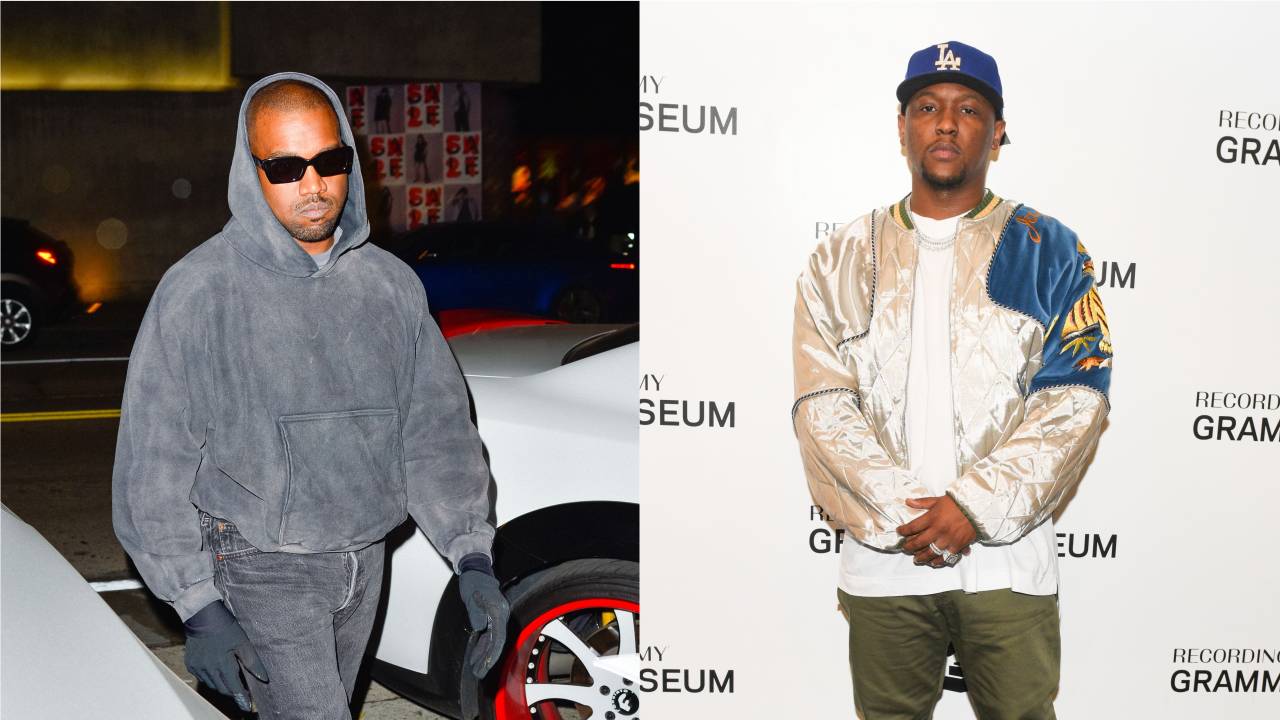 With the help of Travis Scott, Ye eventually wound up at the birthday party. However, the video rant caught Kardashian off guard, according to Page Six as there were supposed to be two birthday parties for the third of Ye and Kardashian’s children.

The birthday party was a combined effort for Chicago and Stormi Webster, Travis Scott’s daughter and in an homage to her father, Stormi’s bounce house was outfitted in the shape of her head similar to her father’s. Ultimately, Scott was the individual who gave Ye the address to the party.