Kanye West pulled up on Diddy, who hosted a party on Saturday night (September 25). Yeezy didn’t hold back with his outfit choice for the event, as he doubled-down on his support for Marilyn Manson with a colorful Vetements button-up shirt featuring a photo of the controversial musician.

Kanye was criticized for embracing Marilyn Manson and DaBaby when he brought them out at his Chicago Donda listening party at Chicago’s Soldier Field to stand next to him. Both much-maligned artists appear on the album cut “Jail Pt. 2.”

Clips surfaced from the party showing Kanye dancing and singing along to a few of his Donda standouts, including the thunderous “Jail,” “Remote Control” and the Fivio Foreign and Playboi Carti-assisted “Off the Grid.”

Fellow Donda collaborator Westside Gunn also recently caught flack for supporting Marilyn Manson after posting a photo with him on Instagram and then defending the shock rocker in the comments section, despite the multiple sexual assault cases hovering over him.

In a follow-up interview with HipHopDX, Flygod addressed the controversy by saying, “I knew people was going to be fucking shitting on themselves when I did it, but it was just like, why not?” He added, “People sometimes forget that I’m really a heel. Like, I’m really the bad guy.” 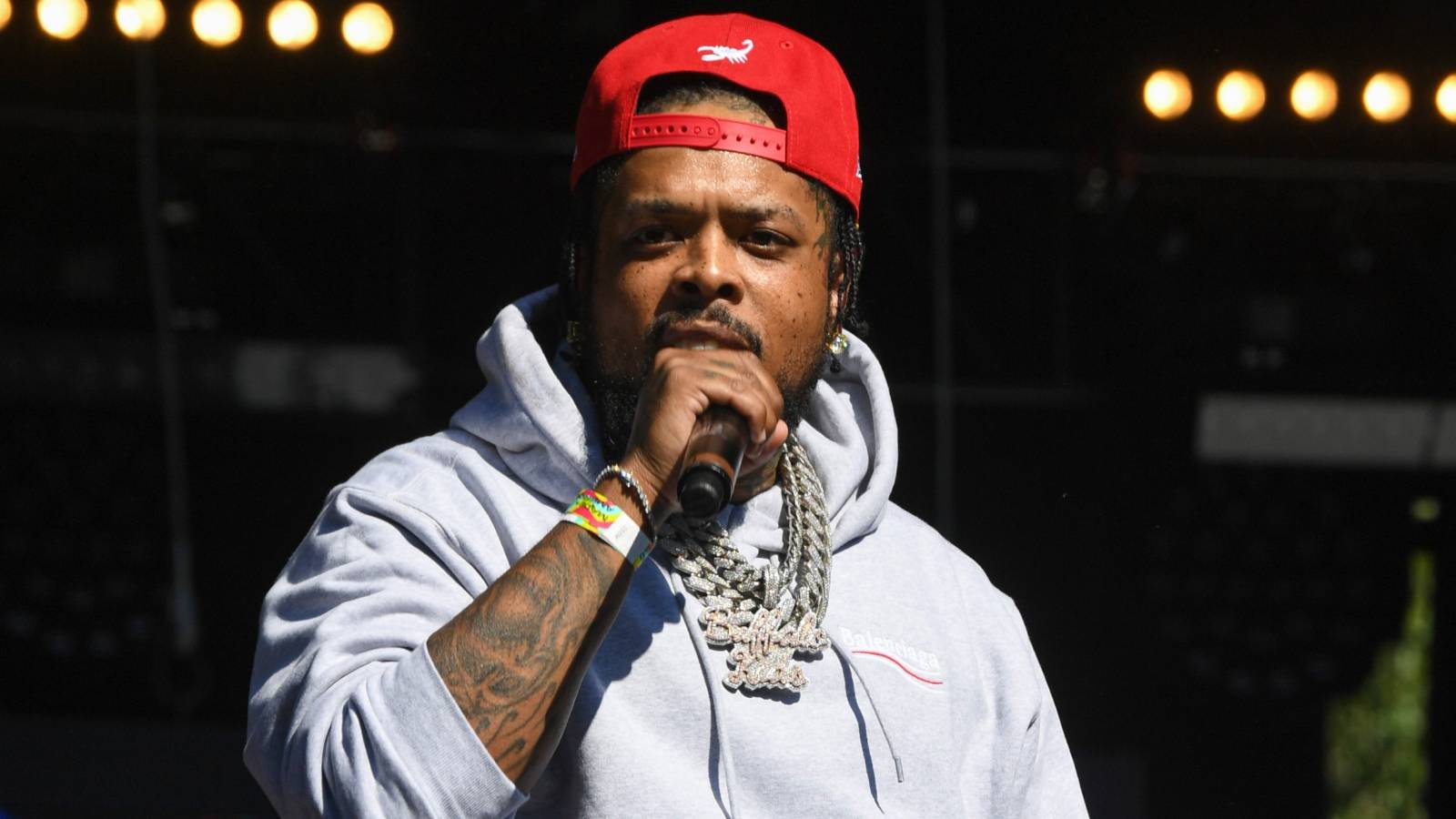 It was a busy weekend for Kanye West. He also hit the studio with Post Malone, who appeared on his 2016 album The Life of Pablo. Fleet Foxes’ Robin Pecknold was also present, but he clarified he was just there to listen to some music while snapping a selfie with Posty.

Major stories involving Kanye West broke over the weekend, including the first trailer for Kanye’s Netflix documentary Jeen-Yuhs, which will release in 2022. It was also announced that Yeezy will executive produce Ghostface Killah’s Supreme Clientele 2 album alongside Mike Dean.

Earlier this month, Donda debuted at No. 1 on the Billboard 200 with 309,000 total album-equivalent units in its first week.