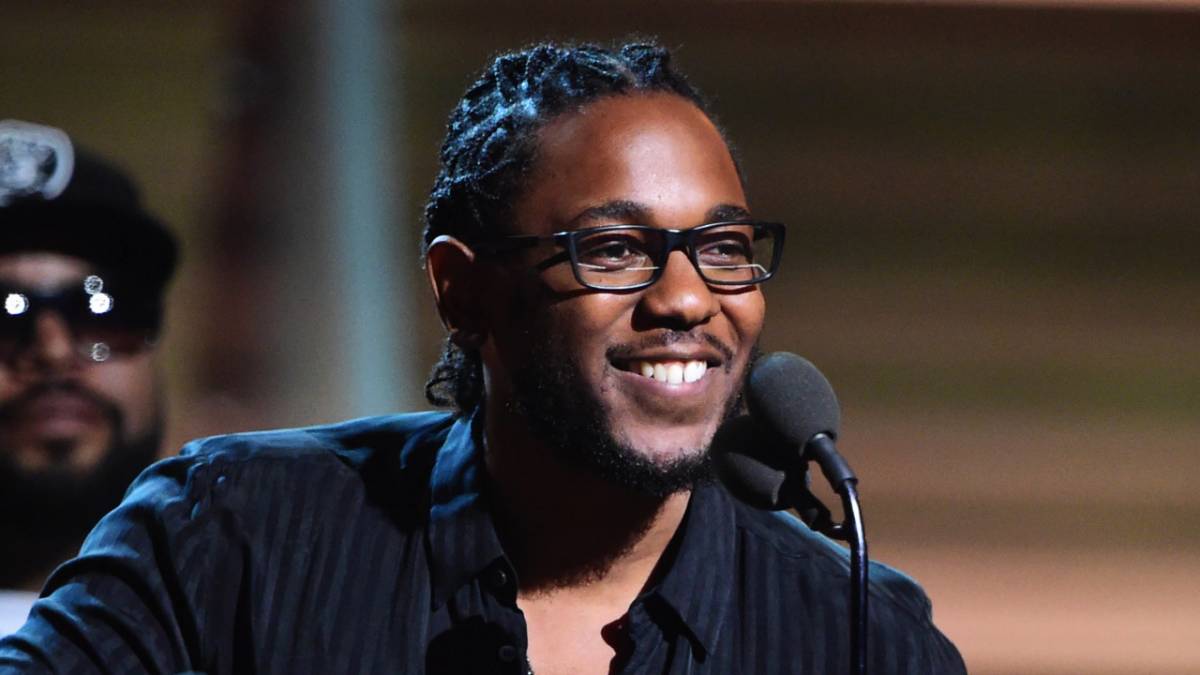 Ghana – Kendrick Lamar‘s Mr. Morale & The Big Steppers is finally here and the Compton native has been celebrating out in Ghana. Footage of the rapper hanging out in the African country began circulating right before the album dropped, and now fans are getting even more footage of K Dot.

On Sunday (May 15), Mr. Morale himself was out getting a game of soccer in with some native Ghanaians. In the clip shared online, Kendrick waits as his team fights for possession before he darts off to attempt a kick at the goal, which ends up going awry when the ball gets stolen by a defender. Another piece of footage shows Kendrick Lamar posing for a group picture with the guys he played.

It’s unclear how long Kendrick has been in Ghana but, based on various clips, it looks like he’s planning something big. Rumors were swirling around that the 34-year-old was visiting Ghana to host a private listening party ahead of the new album’s release and is also allegedly filming a documentary in the country.

According to Apple Music, Kendrick Lamar’s fifth studio album is breaking records on the platform. As they explained in a tweet, “Shout out @kendricklamar. K-Dot’s Mr. Morale & The Big Steppers had the most first-day streams for an album released so far in 2022.” 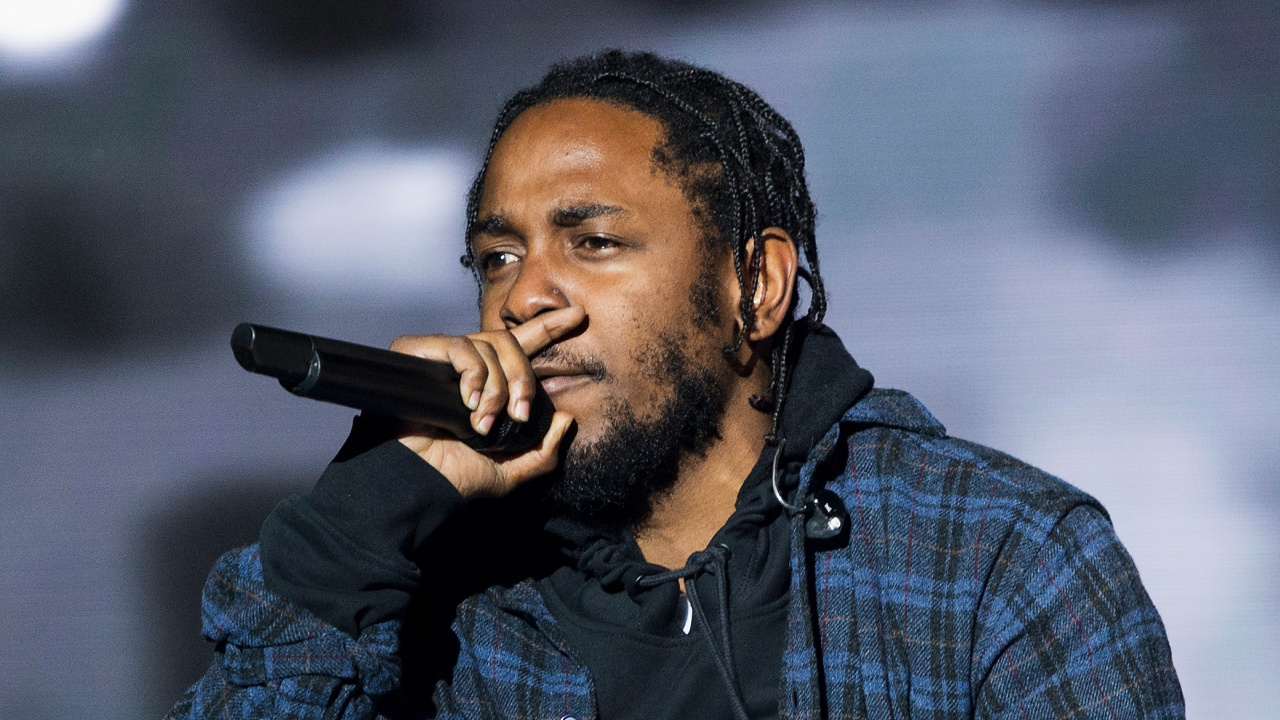 K Dot announced he’s bringing Mr. Morale & The Big Steppers on the road for a huge world tour. The Big Steppers Tour will run across 65 dates kicking off on July 19 in Oklahoma City, Oklahoma and closing shop in Australia in December.